The Simpsons have always had a household reputation of being crass, un-godly, and generally upsetting to older, more conservative families. But, The Simpsons Movie ban didn't come from public outcry. It came from a government trying to suppress a revolution. 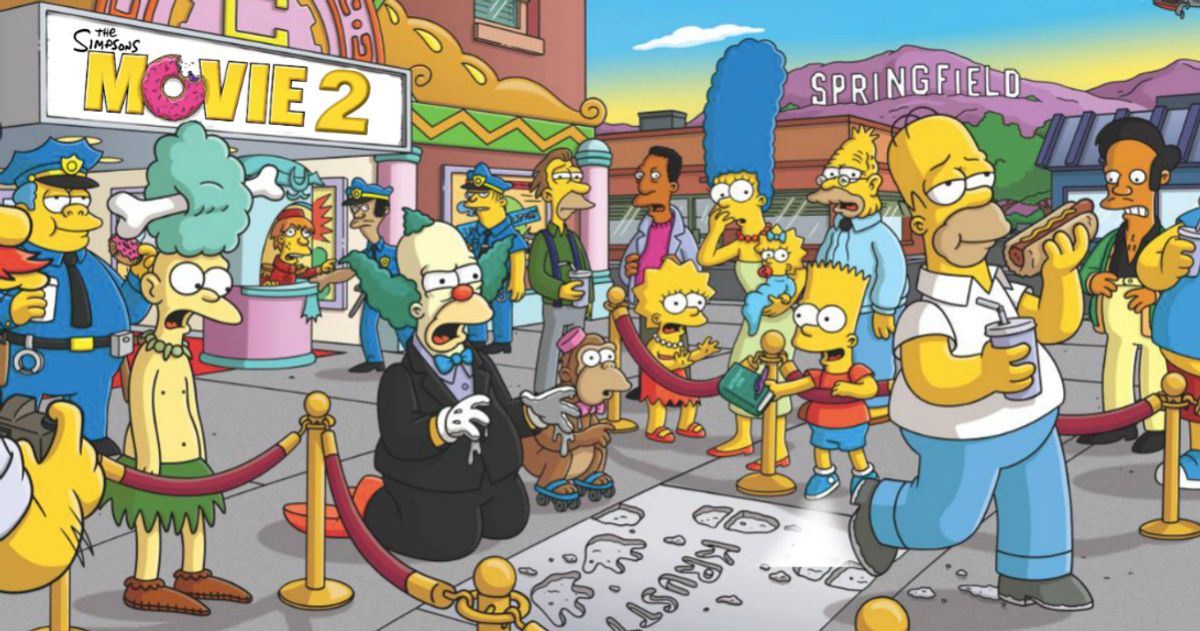 The country of Burma banned the distribution of The Simpsons Movie nationwide. Evidently, the primarily yellow and red color scheme was the chosen colors of a local rebel militia. By the way, The Simpsons Movie 2 was just announced, and it's likely that this one isn't going to get banned there, so what gives?