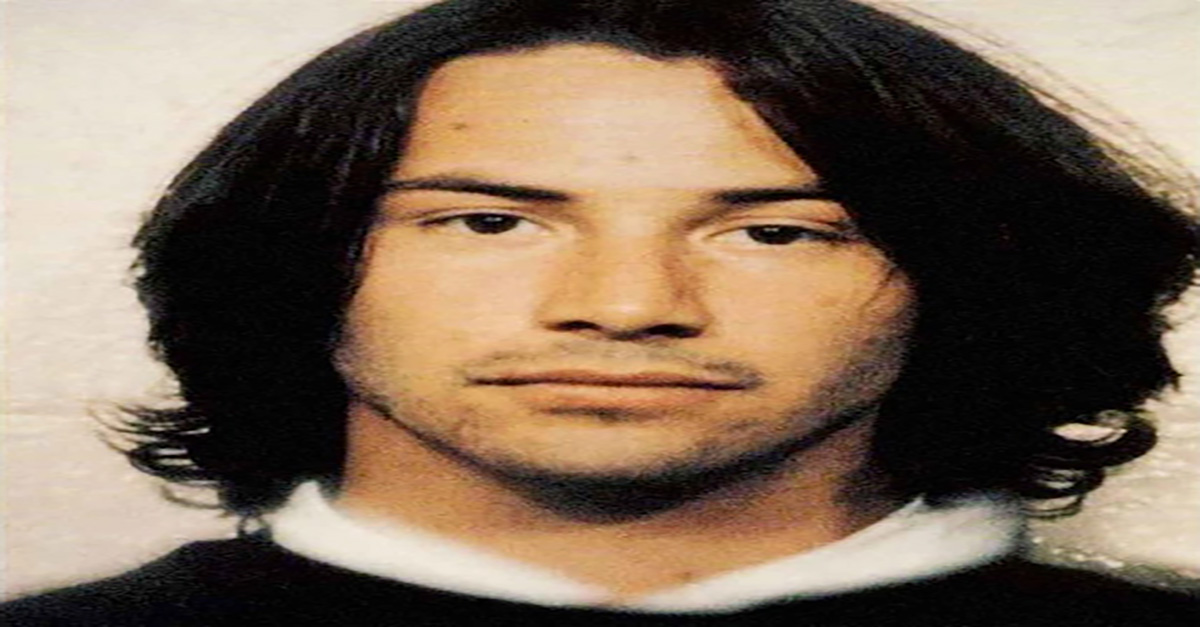 In 1993, the Matrix actor was arrested for a car-related incident. He was in California and driving under the influence and was recklessly driving. He later admitted to the DUI but was no longer charged for it. 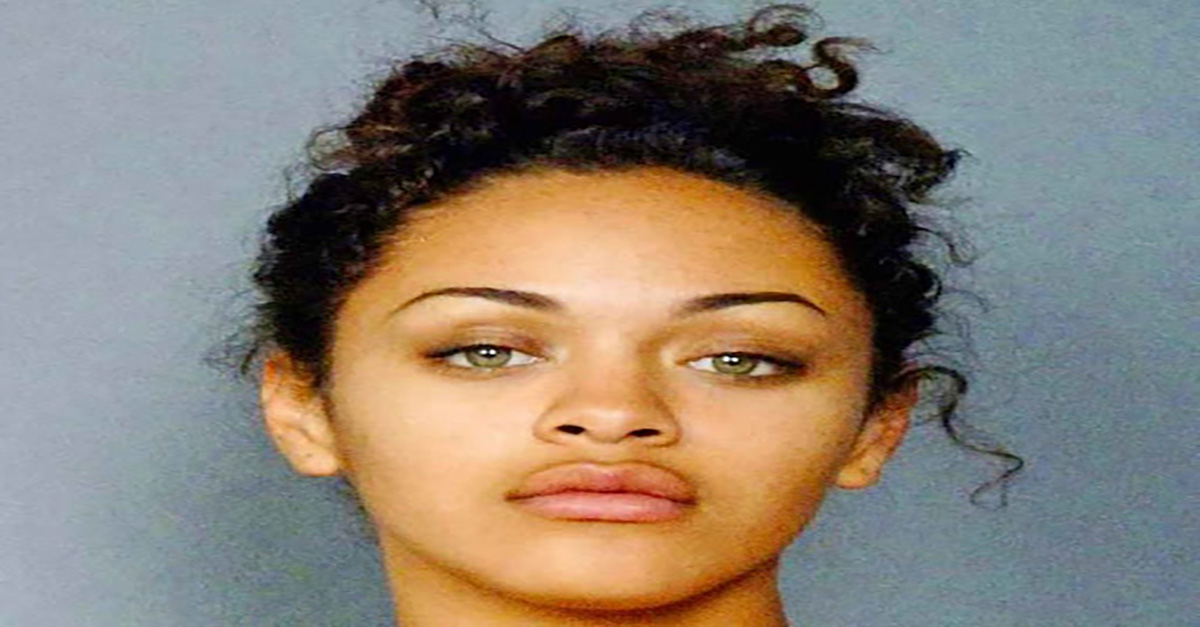 Nicknamed “Danger”, the actress was arrested in 2010 in Los Angeles under the charge of suspected arson. She was one of the female stars of the popular VH1 show “For the Love of Ray J”.