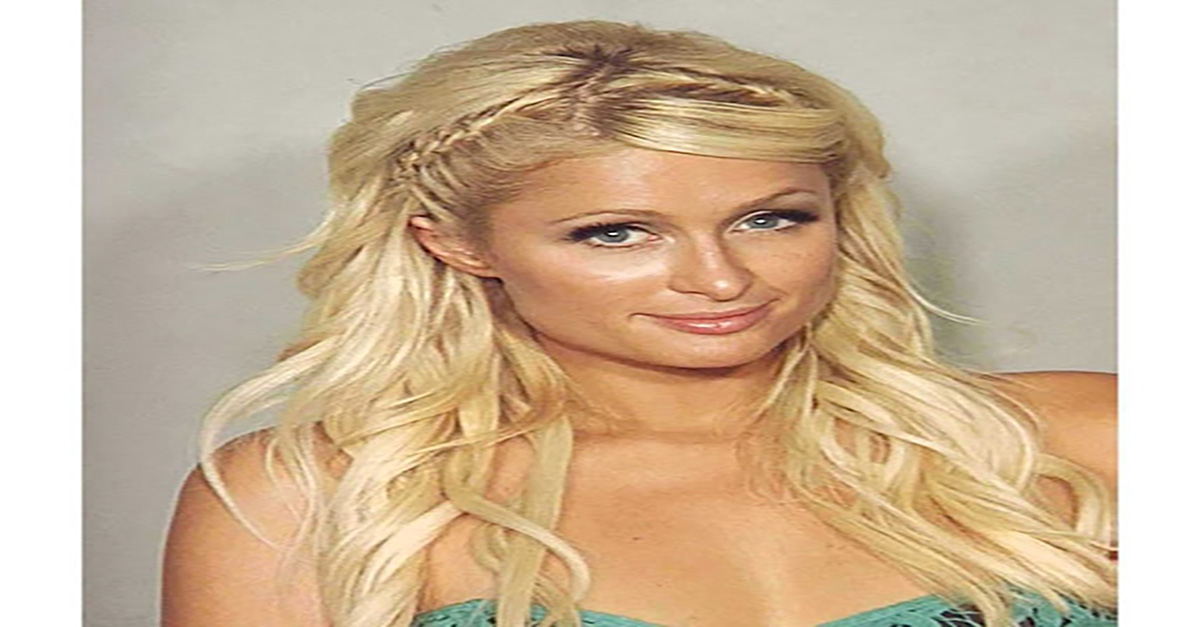 She was arrested in Las Vegas in 2010 for the felony charge of cocaine possession after drugs dropped out of her bag at a hotel. She pled guilty to misdemeanor charges among others and sentenced to 1 year probation and 200 hours community service. 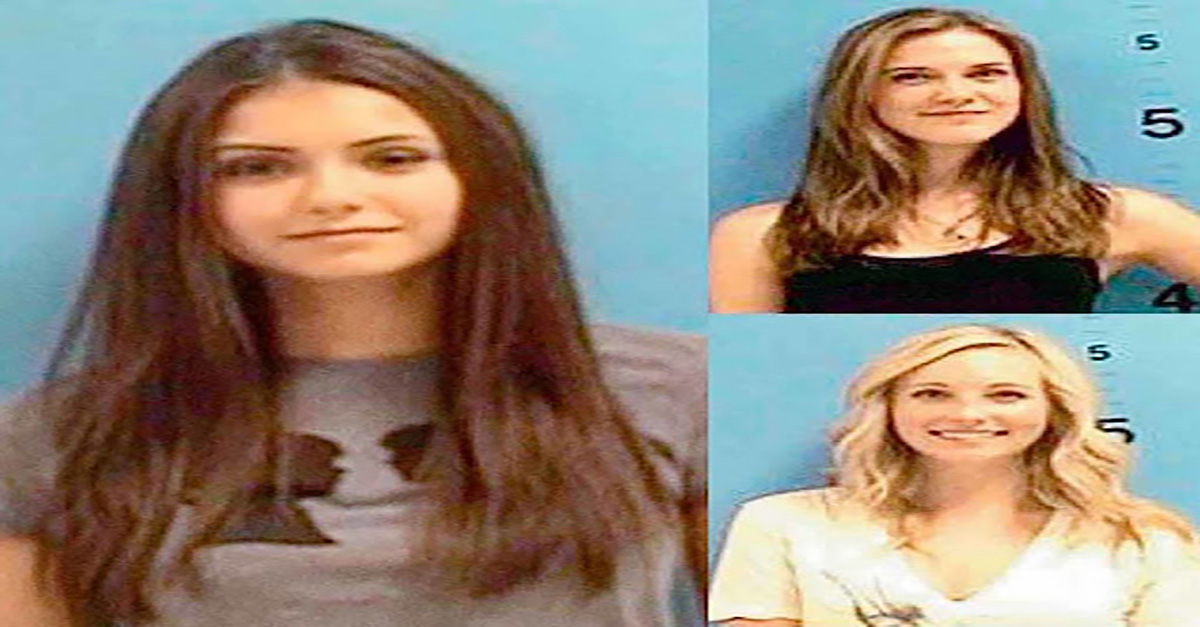 In 2009, the actress along with fellow Vampire Diaries costars were arrested in Georgia for public nudity towards drivers on a bridge. They dangled on the bridge while they flashed passerbys. All were charged with disorderly conduct and paid a $4,000 fine.