Some celebrities are lucky for their time in the spotlight, while others are lucky just to be alive. Whether it was a terrible disease that almost took their life or a stunt that took a wrong turn, the entertainment industry is lucky to have them still here. A near-death experience can change a person's whole outlook on life. Read on to find out which celebs barely escaped death... 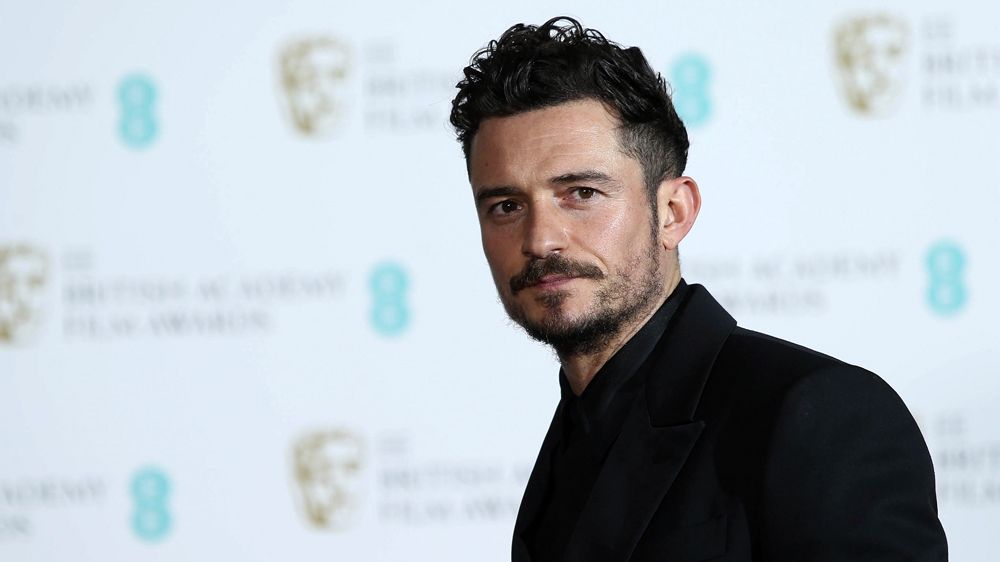 When he attempted to climb a drainpipe, you can probably guess that things didn’t go well for the Pirates of the Caribbean actor. He plummeted down three stories when his hand slipped. The then 21-year-old actor was paralyzed for several days after the accident, but luckily he recovered and went on to film many more sequels to his famous franchise. 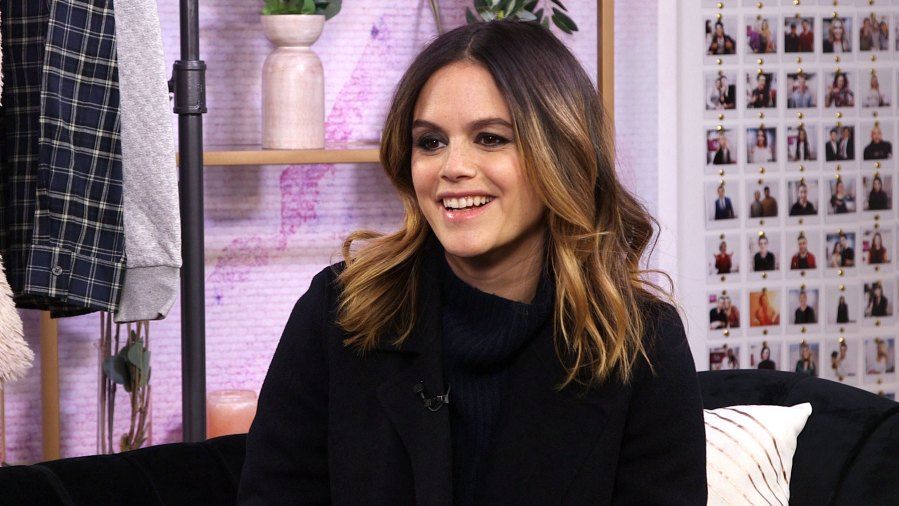 This OC actress hasn’t always had such an easy life. In fact, she survived a car accident when she was just fourteen years old. Bilson described it as "I basically died and then came back. The window went into my head. It was really gross." Gross? Sure. Terrifying? Definitely.