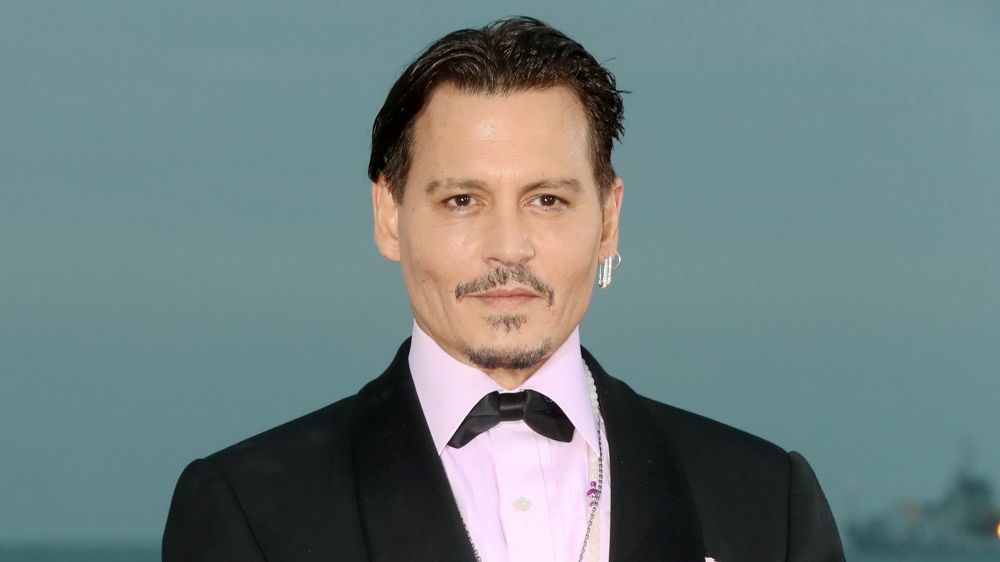 Bruce Robinson and Johnny Depp were aboard a flight in 2011 when suddenly, the lights went out. The engine had been cut and the plane was on the way down. Luckily, the engines came back on and the flight was saved, but Depp said that he really thought it would be the end of his life. He described it as an “unpleasant descent.” That seems fair. 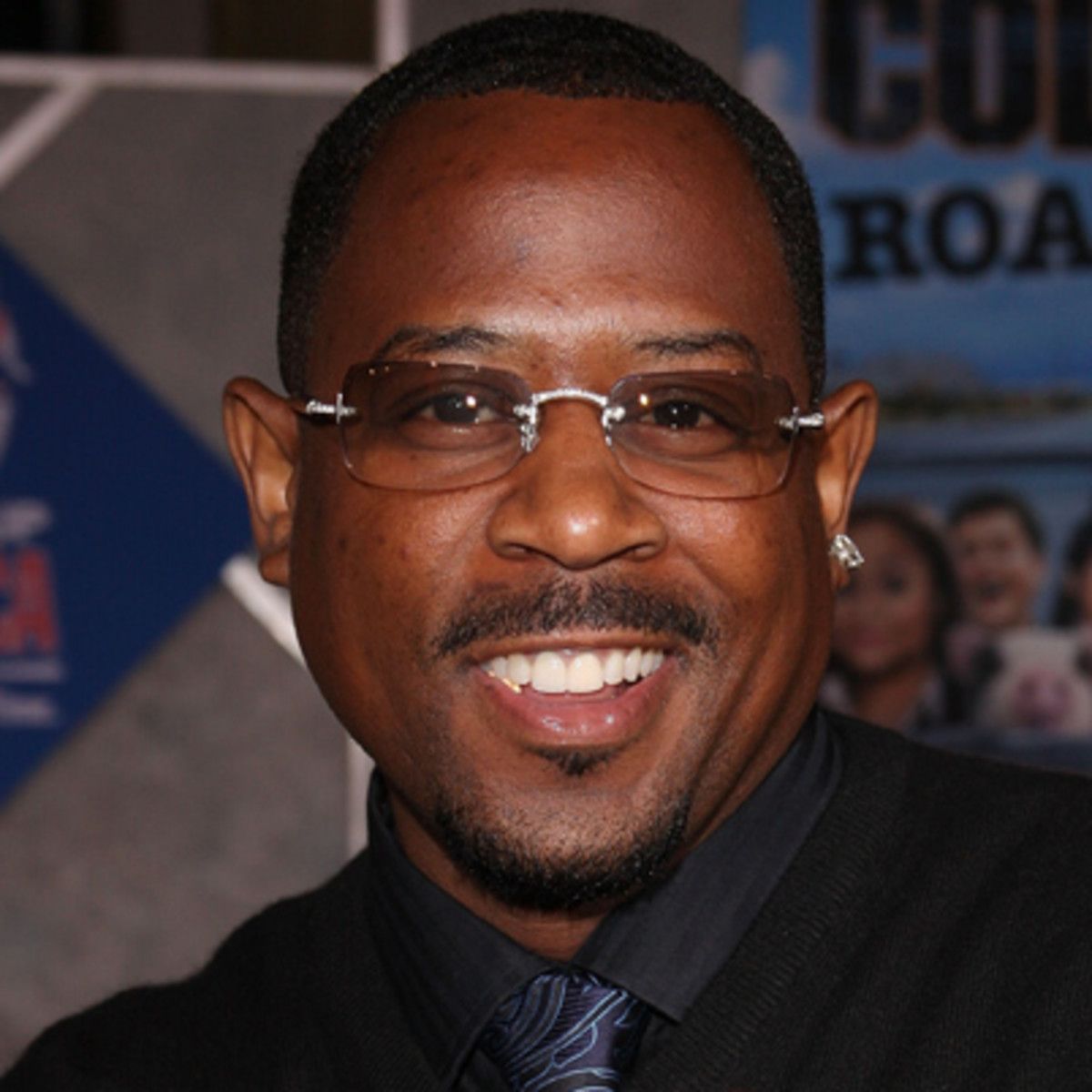 In 1999, Martin Larence was making an effort to lose weight before the year’s end so he could be a better fit for a movie role. He was jogging in the hot sun when he started overheating. At his home, he took a temperature of 107 degrees. He slipped into a coma while in the hospital, but woke up a short while later.