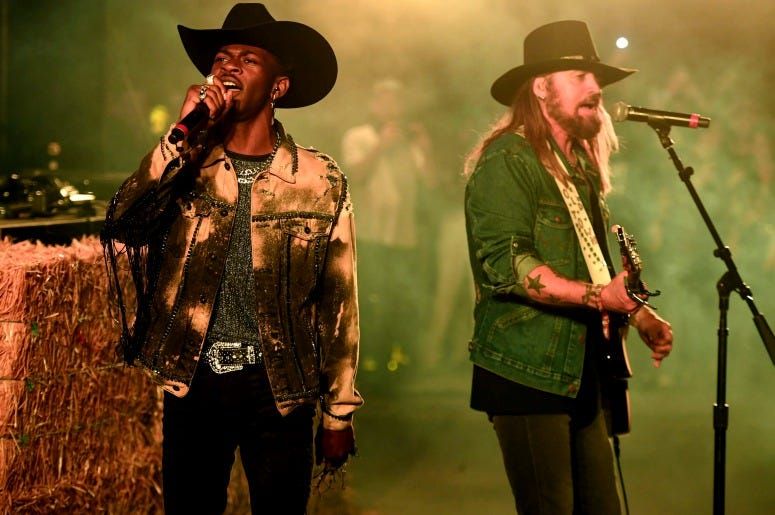 “Old Town Road” quickly became one of the world’s favorite songs. The track was written originally by artist Lil Nas X but reached peak popularity with its feature by Billy Ray Cyrus. It blew up even more on the app TikTok, where users could play the song while performing a dance alongside it.  The music video had a guest appearance from Vince Staples, Rico Nasty, and Chris Rock, as well as many others. Though some people didn’t love the combination of country and rap, you have to admit, it’s pretty catchy.

Be prepared to have this song in your head all day long. Though the lyrics are pretty mind-numbing, that doesn’t take away from how catchy this beat really is. “I’m blue da ba dee da ba da” might mean absolutely nothing, but it sure is fun to sing, or in some cases, scream at the top of your lungs.