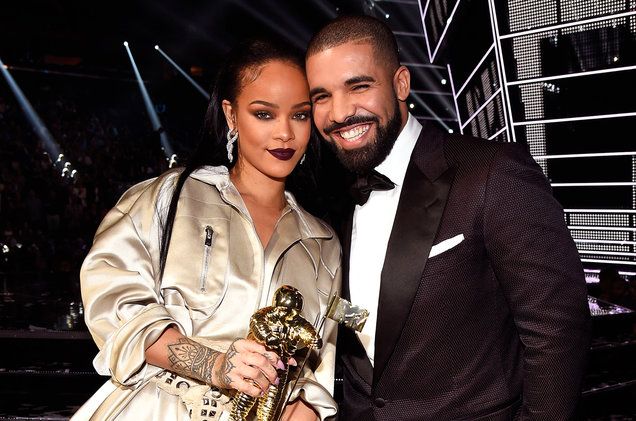 “Work” made waves with its danceability and impressive Drake feature. She mixed some reggae-pop tunes from her native Barbados with the signature R&B hip hop that the singer is known for. It became Rihanna’s fourteenth number-one single, setting a record of being the artist with the fourth most number one hits behind the Beatles, Mariah Carey, and Elvis Presley. 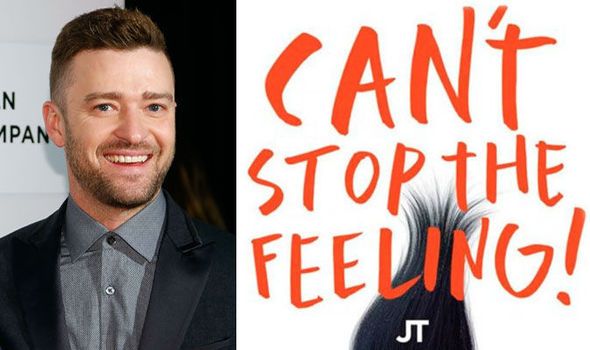 “Can’t Stop the Feeling” is by no means the best song by this Hollywood heartthrob, but it’s one of his most upbeat tunes, for sure. This song is a toe-tapping treat. It has reached over a billion views on YouTube and won a Grammy. Additionally, did you know it was written for the Trolls movie?