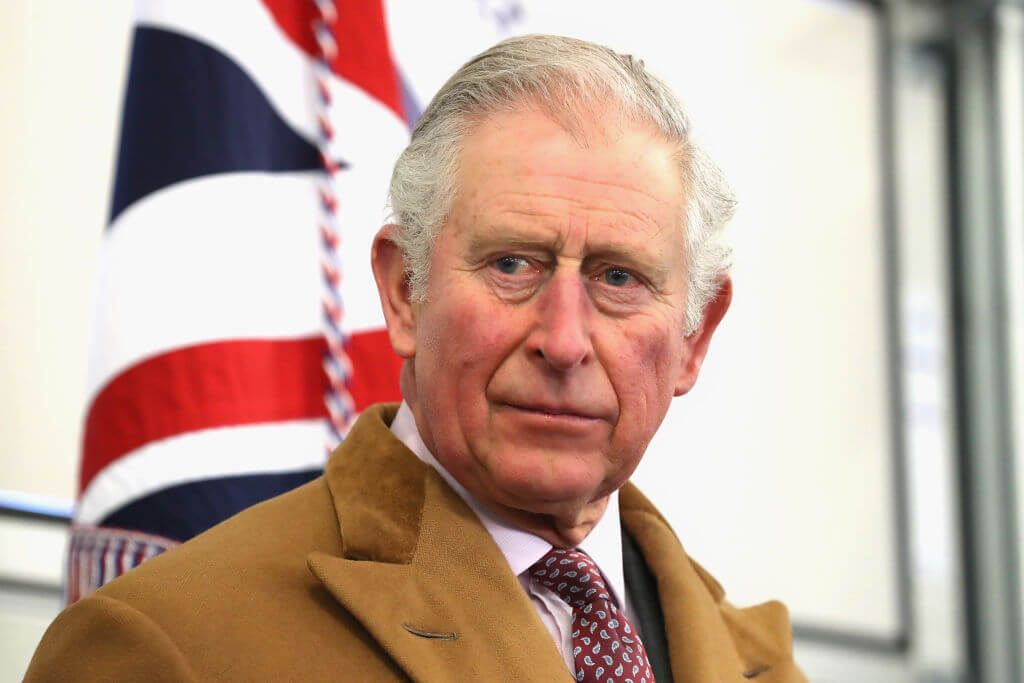 The Duke of Cornwall, aka. Prince Charles is the current heir to the throne. Although he is estimated to be worth a measly $100 million, his real net worth (in conjunction with his mother's) is mostly wrapped up in assets. If we had to assume, based on his family value and the real estate that they're invested in, he is probably worth roughly $1.3 billion. 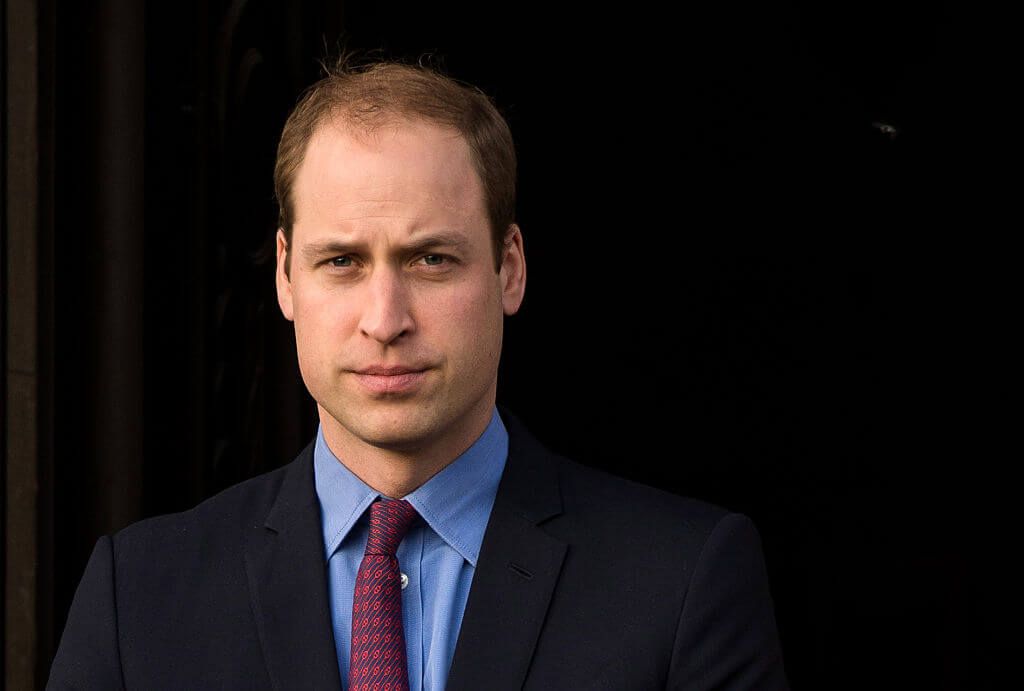 Prince William is second in line to the throne. Both he and Prince Harry nabbed a huge chunk of the royal trust on their 30th birthdays, but William received a significantly larger amount than his younger counterpart. Prince William is worth about $40 million cash, but his unseen wealth lays in his investment portfolio.