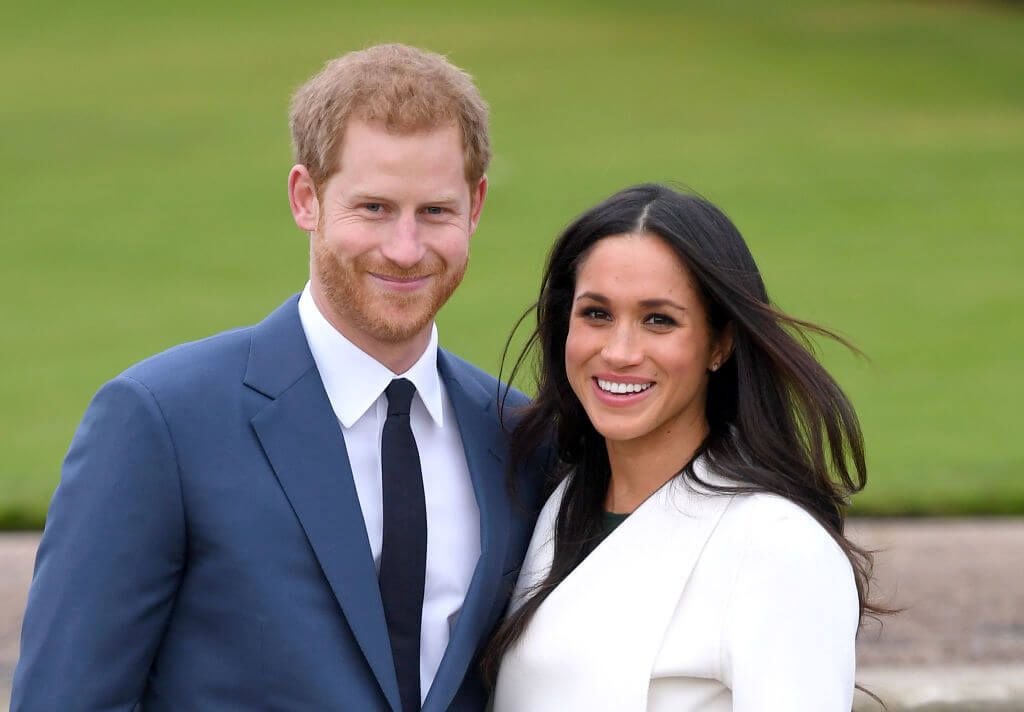 Harry is also worth $40 million, just like his brother. However, unlike William, Harry is much more philanthropic and is less concerned about flipping the cash that he does have for more. Prince Harry used to be a member of the Army Air Corps, and he donated his entire salary to a charity that focuses on housing the homeless in the U.K. 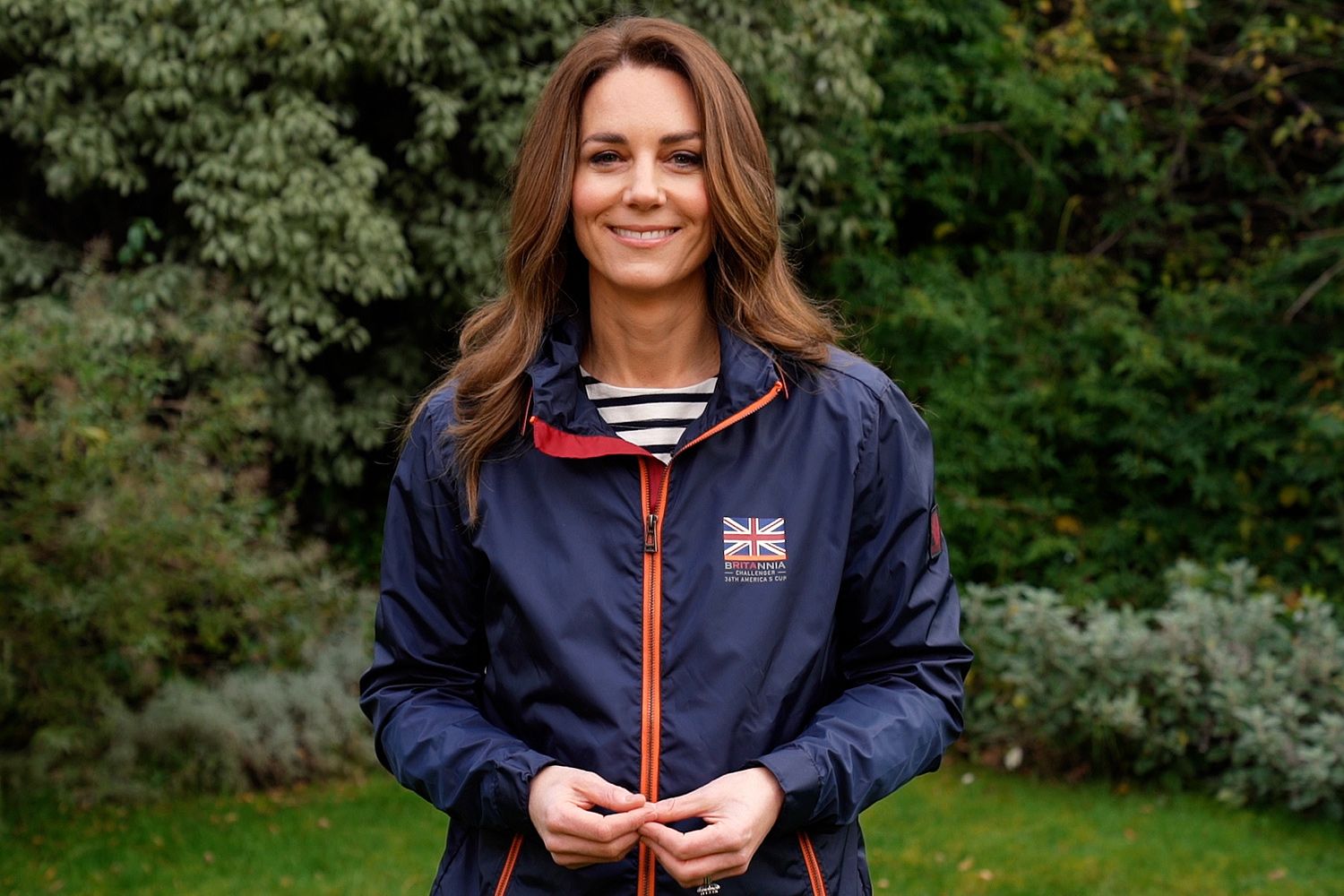