Harry Potter is one of the most successful franchises of all time, both on the screen and on the page. As everyone knows, it all came from the mind of author J.K Rowling, but what else do you know about the iconic series? Do you have what it takes to last in Rowling’s wizarding world? Read on to find out…

Too Old to Be Young 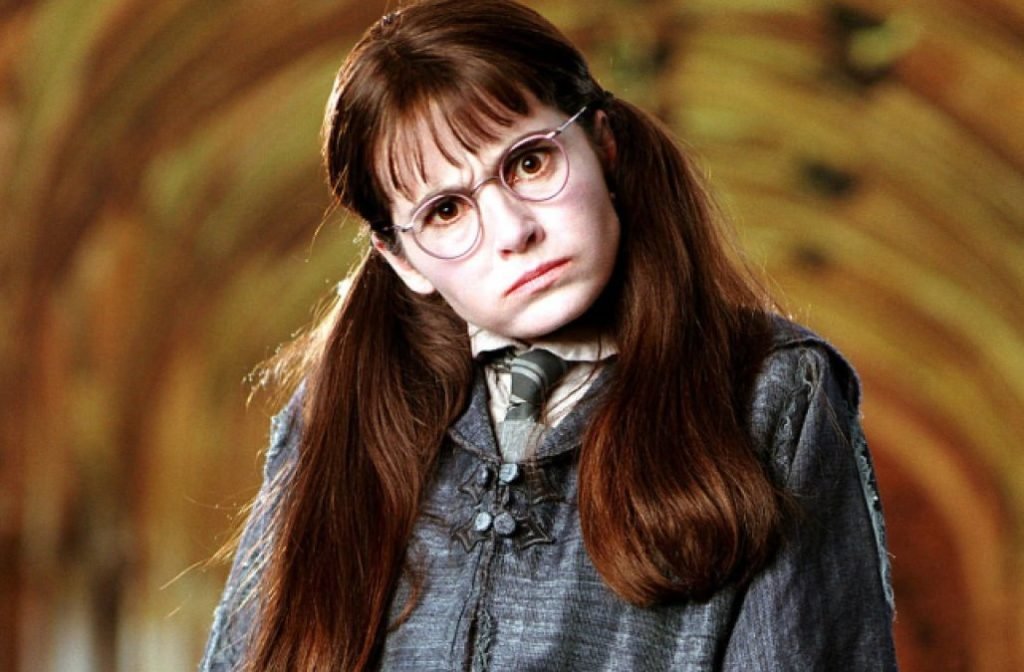 The actress who played Moaning Myrtle, Shirley Henderson, was actually 37 when she played the part. She was the oldest actor playing a Hogwarts student in the series. 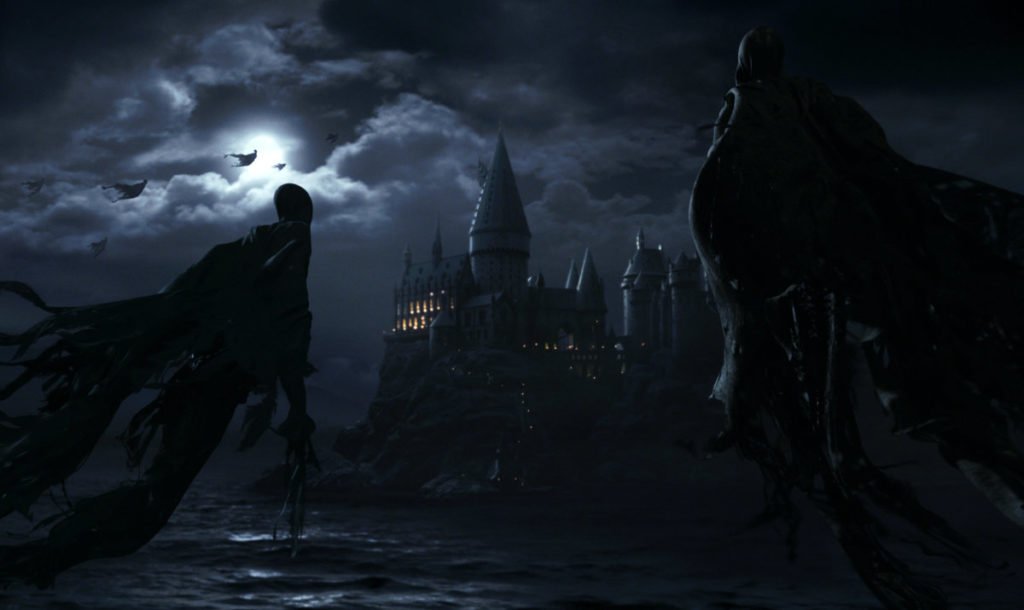 Dementors are terrifying dark, magical, deadly, wraith-like menaces. These were meant to represent Rowling’s own depression and the effect it had on her life.