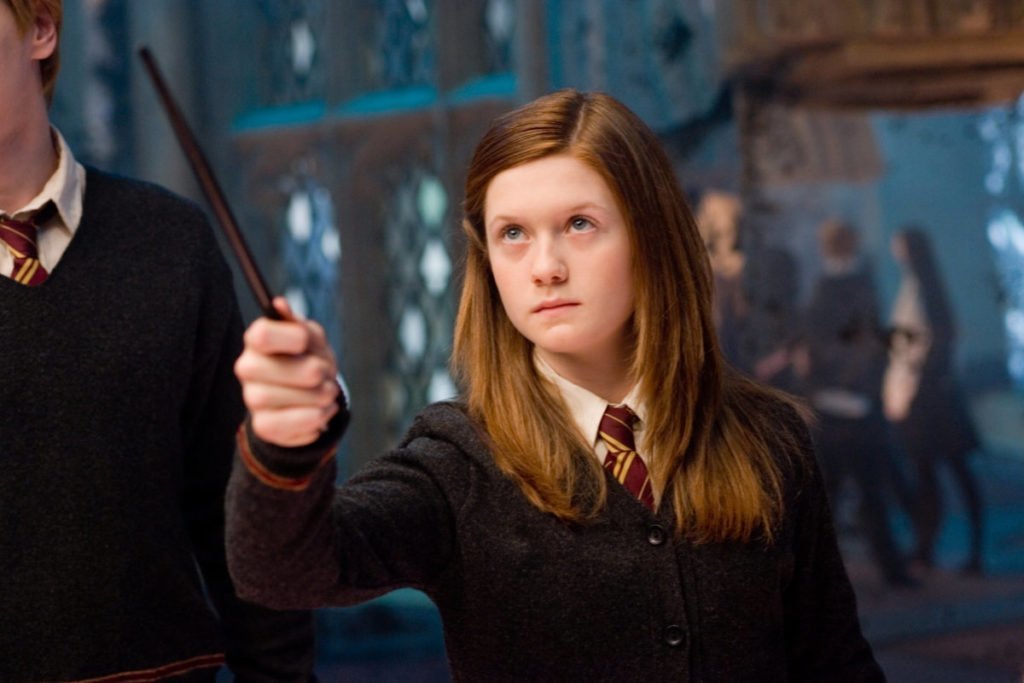 Whatever happened to Ginny after the books ended? Well, apparently she was destined to become a professional Quidditch player for the Holyhead Harpies! She retired once she had children and became a writer for the Daily Prophet. 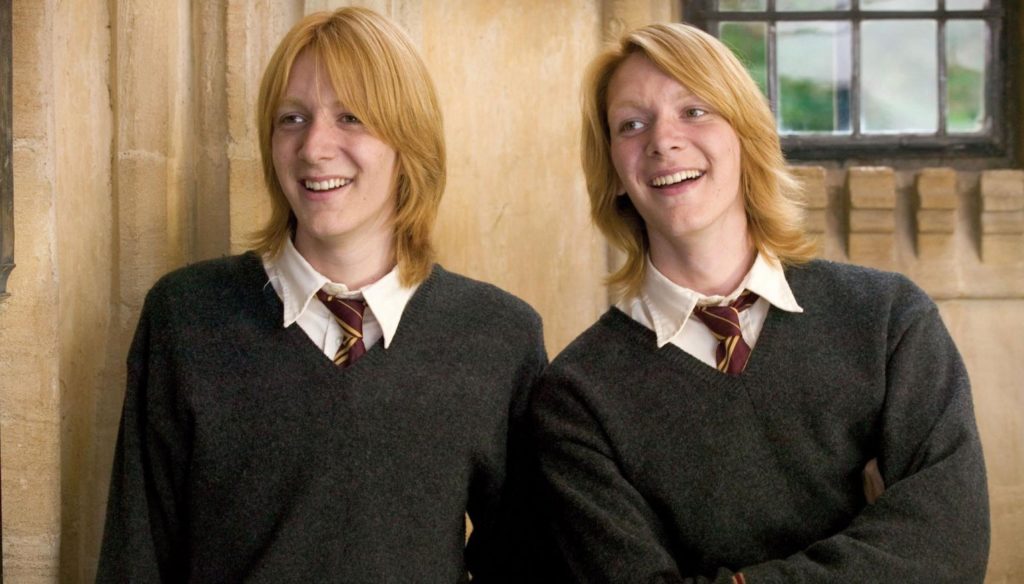 Feed and George were always known to be a couple of jokers, and there’s no wonder why. These two were born on April 1st, aka April Fool’s Day! No wonder they’re so funny!