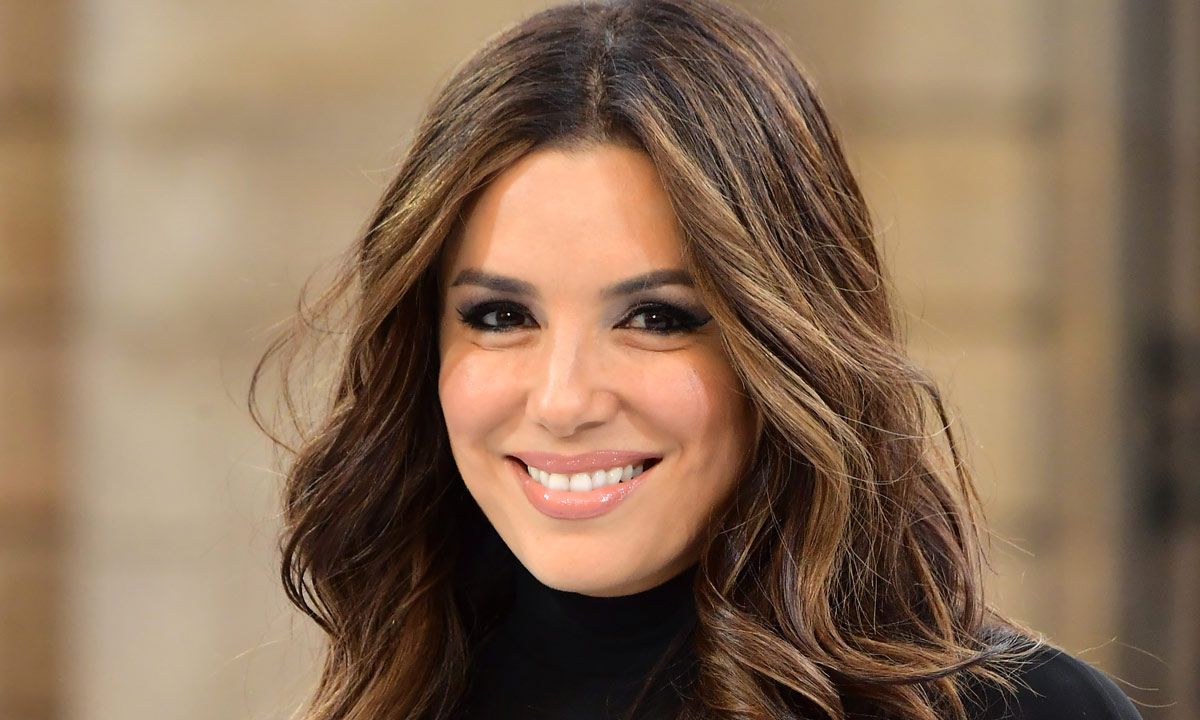 Eva Longoria has cast her prestige project, a biopic about the inventor of Flamin' Hot Cheetos.

Longoria, an award-winning actor and prolific TV director, is coming to the silver screen with her Searchlight project, which tells the inspirational story of Richard Montañez. Montañez, once a janitor at Frito Lay, drew upon his Mexican American heritage to create the wildly popular spicy snack.

Jesse Garcia will play Montañez opposite Annie Gonzalez, who will portray Montañez's wife Judy. Longoria said that "my biggest priority to make sure we are telling Richard Montañez's story authentically." 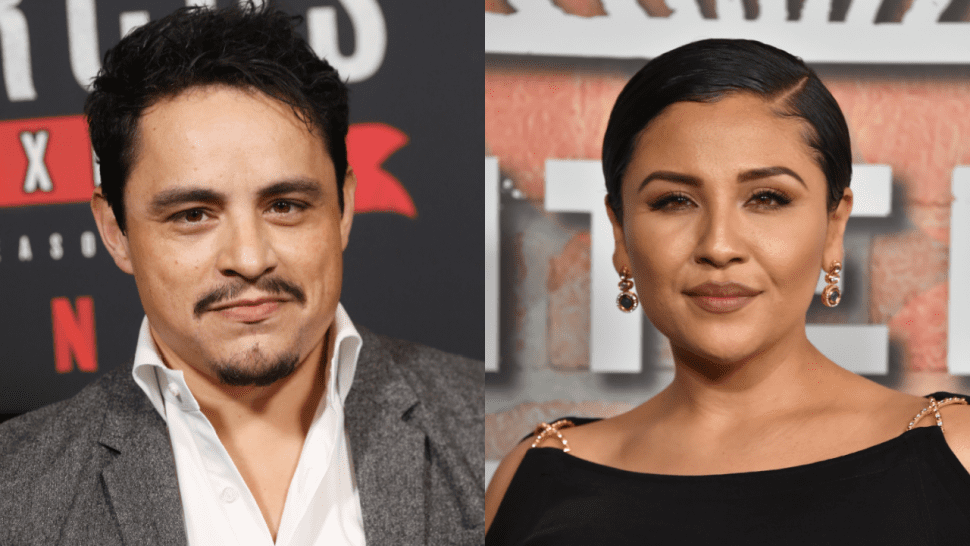 "I am so happy to have two extremely talented and fellow Mexican Americans on board in these pivotal roles," Longoria continued."Jesse and Annie have a deep understanding of our community and will be able to help tell this story of great importance for our culture."

Garcia broke out as the star of Quinceañera, for which he won the ALMA Award for best actor in 2006, as well as Under the Same Moon. Gonzalez has been featured in the ensemble cast of Gentefied, as well as having worked on Vida, Shameless, and Legion.

Filming will commence this summer in New Mexico. Searchlight has not set a release date.