This past Wednesday saw the drop of the official first trailer for Disney's Cruella. The film stars Emma Stone as the fur-loving villain from 1961's One Hundred and One Dalmations. Cruella is slated for release on May 28, 2021.

"From the very beginning, I realized I saw the world differently than everyone else," says de Vil in the trailer's opening. "That didn't sit well with some people. But I wasn't for everyone."

"The thing is, I was born different, I was born bad, and a little bit mad," she continues. 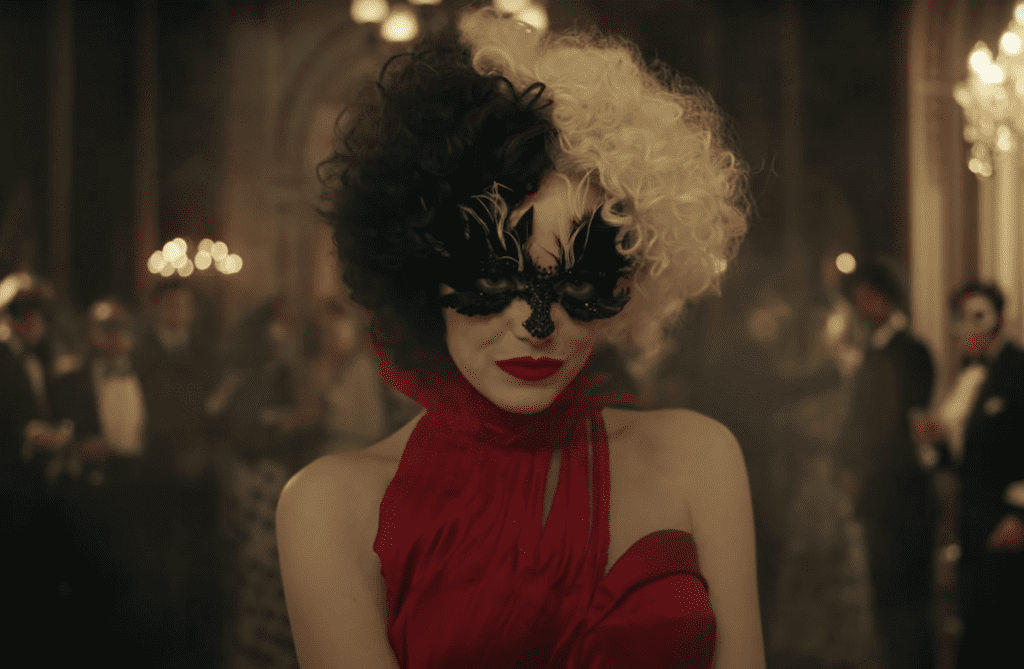 Stone first mentioned the project in a 2019 interview with Entertainment Tonight at the premiere of Zombieland: Double Tap. She reflected upon the last actress to don the spotted fur coat: Glenn Close in the 1996 live-action adaptation titled 101 Dalmations.

"I think she's obviously the GOAT," Stone said, "but I also have just loved the cartoon for a really long time."

"This comes before [Close's] story," she continued, referencing the film being set as a prequel. "This leads to her to where she becomes true greatness."