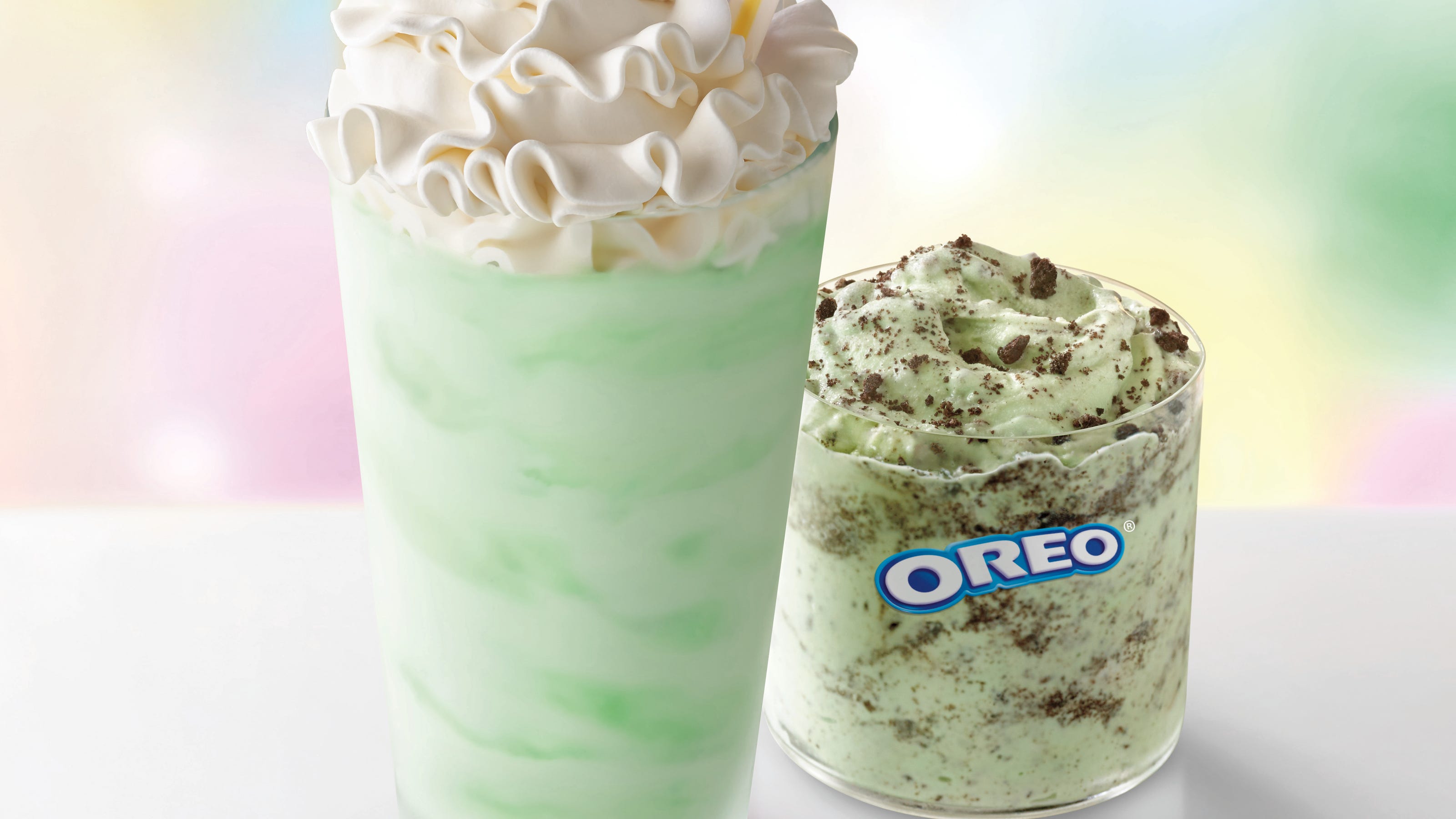 As of February 15, the iconic green Shamrock Shake is back on McDonald's menus across the U.S., Canada, and Ireland.

The shake is made with vanilla soft serve, whipped topping, and the sweet, minty, "unmistakable Shamrock Shake flavor," says McDonald's. This year, however, there's a twist—the Oreo Shamrock McFlurry has also made a return.

The Oreo version of the delectable dessert, in which the traditional Shamrock shake is blended with Oreo pieces, debuted last year for the Shamrock Shake's 50th anniversary. 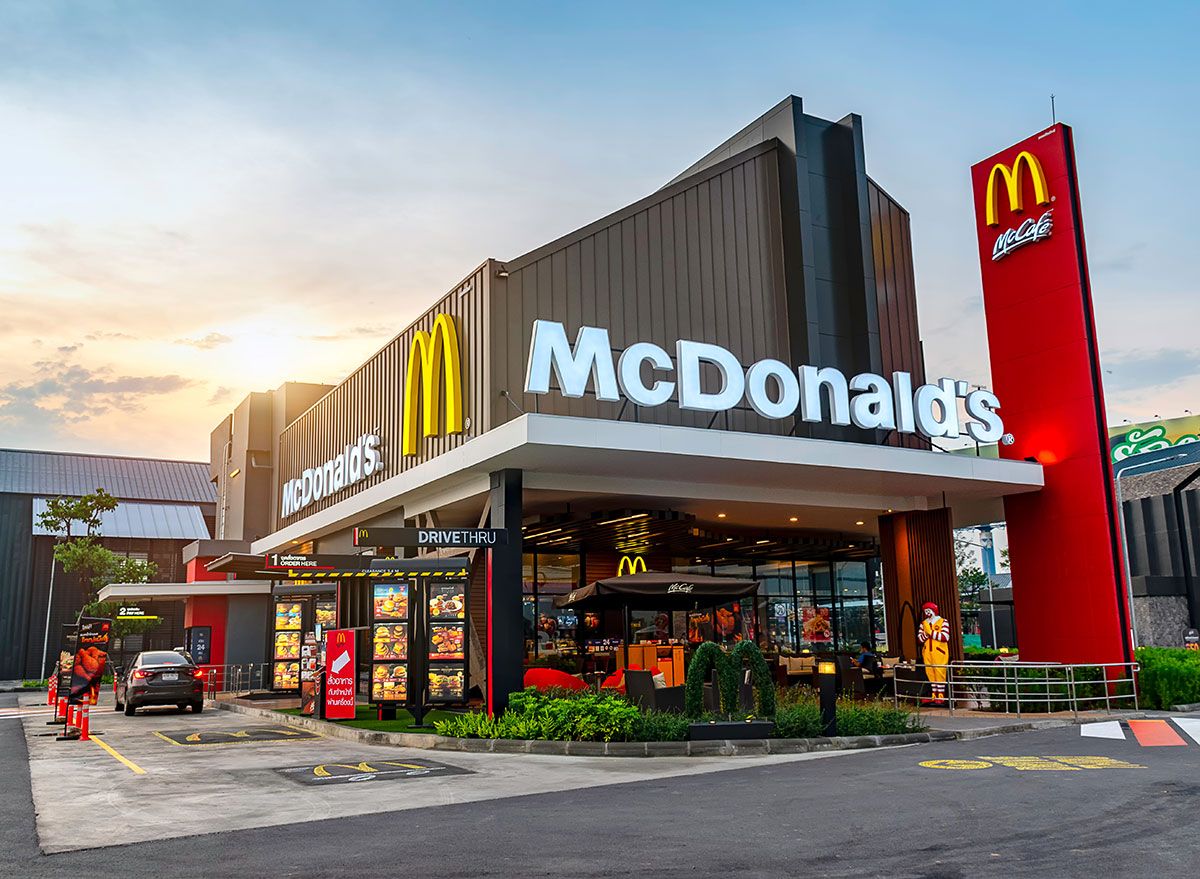 "We know this winter may feel longer than others so we're thrilled to give customers something to look forward to by bringing both fan-favorites back to the menu this month," said Chad Schafer, McDonald's Senior Director of Culinary, in a statement.

The Shamrock shake was created in 1967 by Connecticut McDonald's owner-operator Hal Rosen, who wanted to create a St. Patrick's Day-themed treat. It went nationwide in 1970, and the proceeds from the shake were used to help build the first Ronald McDonald House in Philadelphia back in 1974.

Although the restaurant industry is suffering during the COVID-19 pandemic, the McDonald's franchise is still booming.