Emily Blunt and husband, John Krasinski, just purchased a new property in Brooklyn Heights. The beloved Hollywood couple reportedly dished out $11 million for an entire floor in a luxurious building, The Standish.

According to the Wall Street Journal, the pair bought two units that they intend to combine into one home. 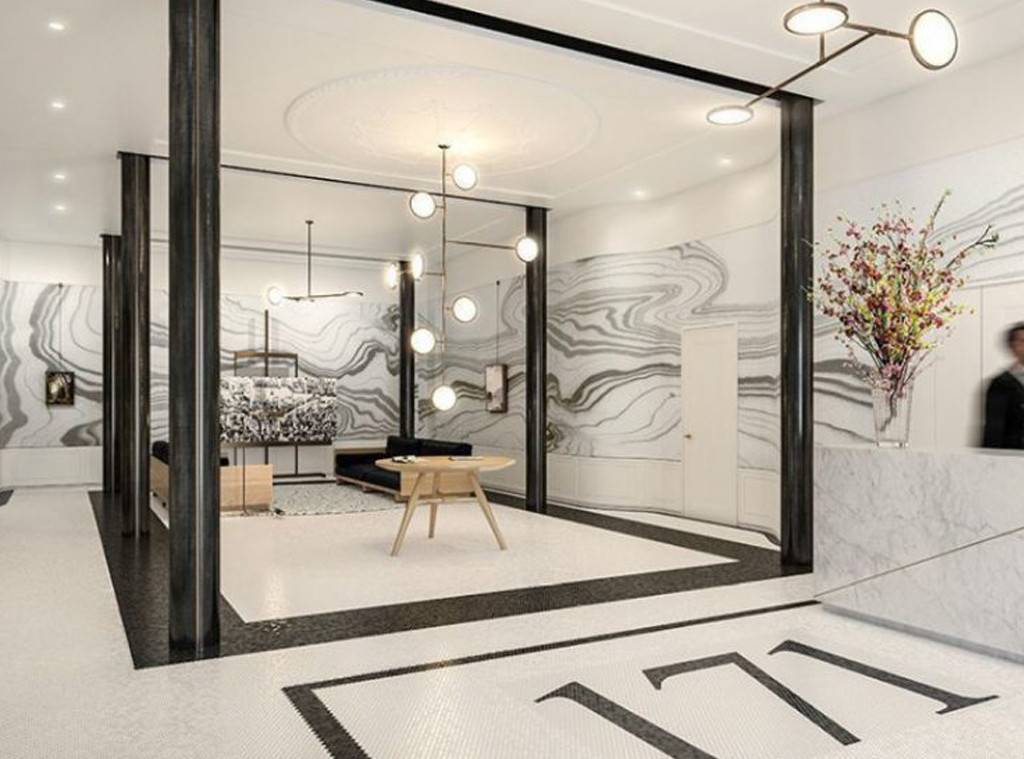 The 10th floor where their new digs are is listed to be 5,000 sq. ft with eight rooms, five bedrooms, and four and a half bathrooms. Not bad guys, not bad.

To top it all off, they’ve got a pretty famous neighbor, too. Shortly before the Blunt/Krasinski news broke, it was reported that Matt Damon has purchased a condo in the same building for $16 million. 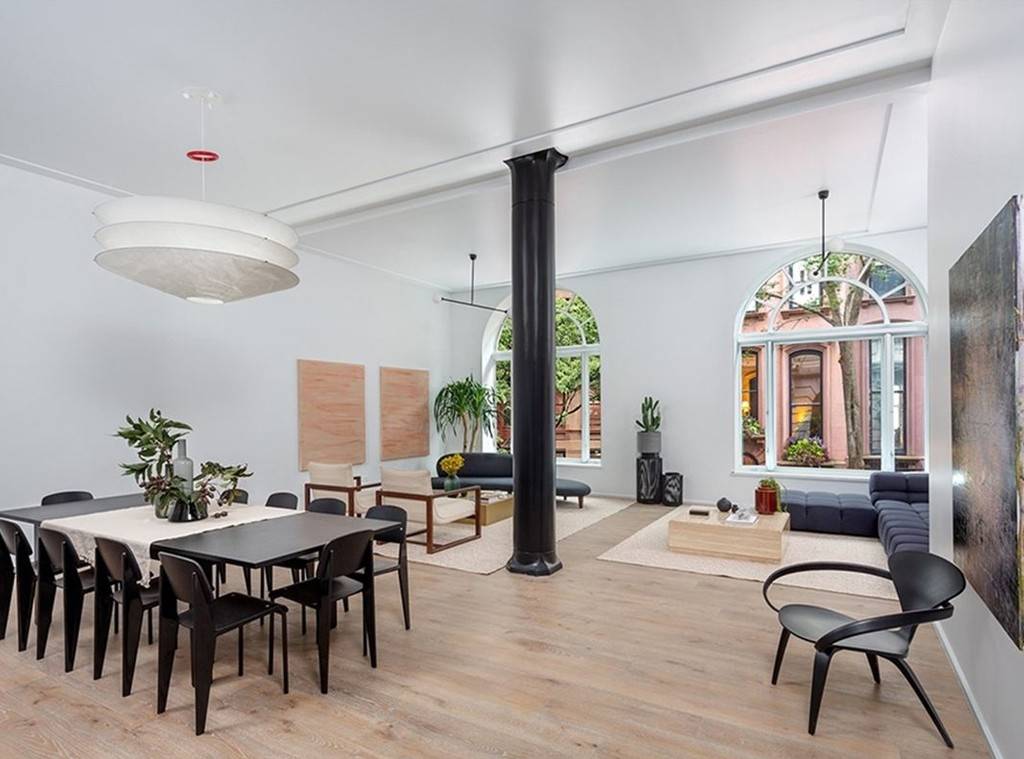 Blunt and Krasinski previously owned another Brooklyn property in the Park Slope neighborhood which they sold in September 2017 for a cool $6.5 million.

After their new purchase, the famous pair attended the Golden Globes where Emily was nominated for Best Performance by an Actress in a Motion Pictureâ€”Musical or Comedy for her performance inÂ Mary Poppins Returns,Â where her husband cheered her on.