Ed Sheeran, the worldwide phenomenon and idol to gingers everywhere, has been hard at work in the studio. The singer announced that he has an EP coming out soon titled “The No. 6 Collaborations Project”. 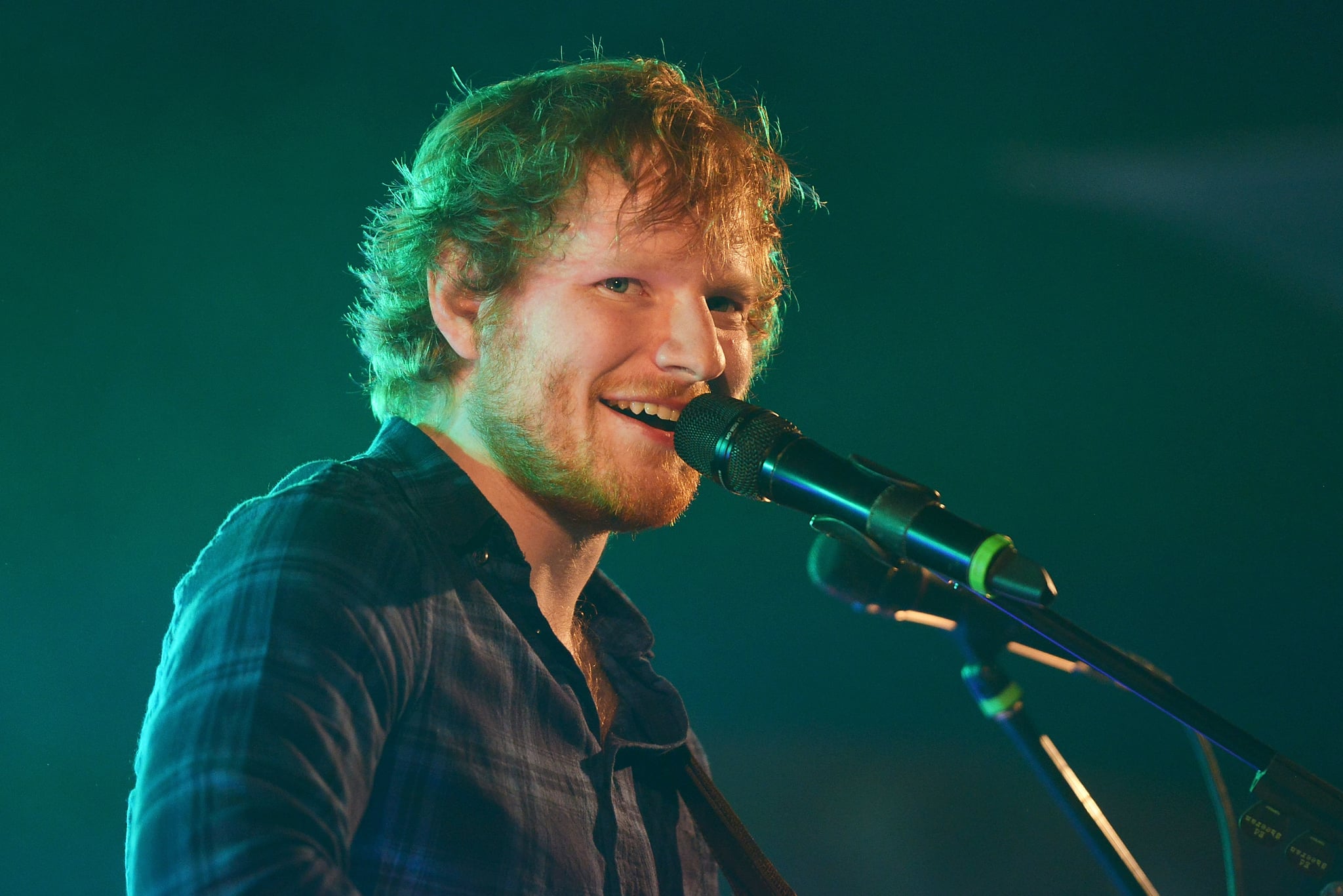 The track list has been released and boasts 12 collaborative songs. However, the featured artists will only be revealed with time. So far, the only ones disclosed have been Justin Bieber, PNB Rock, and Chance the Rapper.