The Strangest Art Exhibitions From Around the World

Visual art is one of our greatest forms of expression, though there’s no question that sometimes artists blur the line between creative and just plain weird.

There’s an inspiration behind everything, but you’ll be shocked at what inspires some artists to share their vision with the world…

You Could Call This “Mixed Signals” 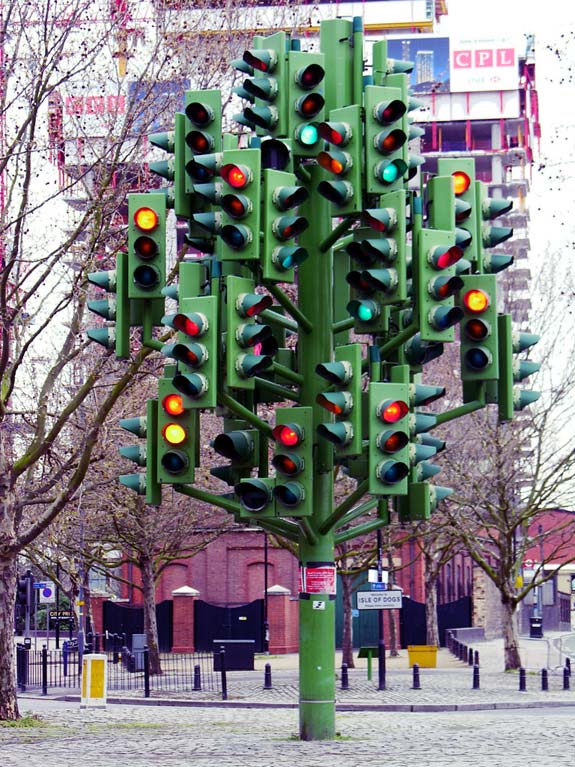 Traffic Light Tree by Pierre Vivant features 75 sets of traffic lights in the shape of a tree to promote London’s natural landscape while the lights mimic the never-ending rhythm of the city.

The Elephant in the Room 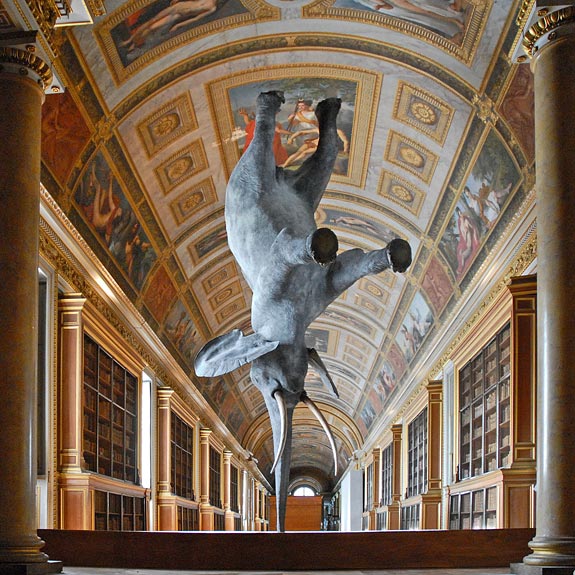 WÃ¼rsa 18000Km from Earth by Daniel Furman is meant to conceptualize the gravitational pull of bodies to the Earth. At 18,000Km from Earth, gravity would be too weak and an elephant would be able to hold itself upright on its trunk.