Pinheads Pizza in Dublin, Ireland is offering 500 euros to anyone who can complete their pizza-eating challenge. So far, though, no one has succeeded.

The pizzeria is offering the prize to whoever can eat their 32″ pizza and two milkshakes in one sitting. The owner, Anthony Kelly, is pretty confident that no one will conquer the challenge, saying 100 people have tried and not a single one has come close. 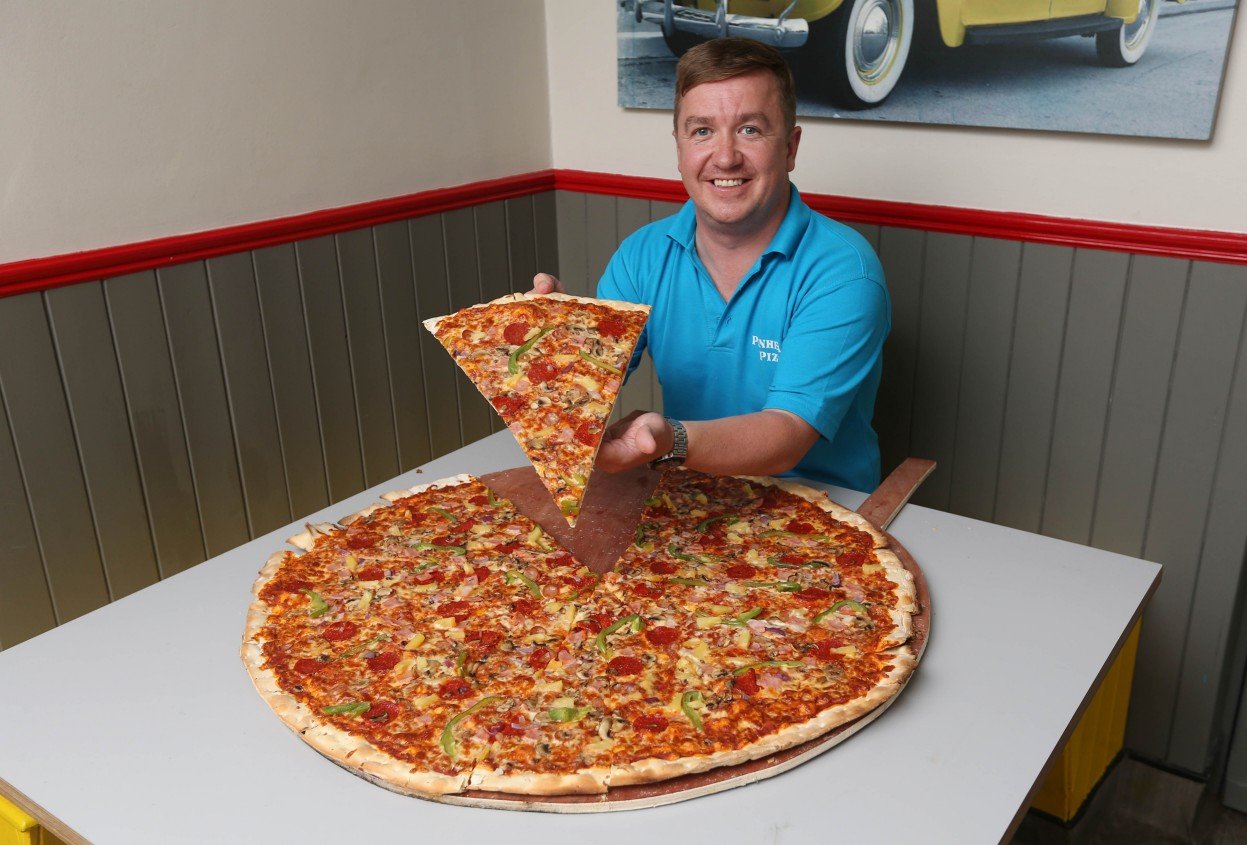 The most recent contender, a Dublin Live reporter, is just one of the latest people to attempt the challenge.

Cormac O’Shea only managed to eat three slices, a quarter of the pie, in 35 minutes and got to neither of the milkshakes. The store has a Wall of Fame for anyone who succeeds in the challenge, but so far, the wall remains empty. 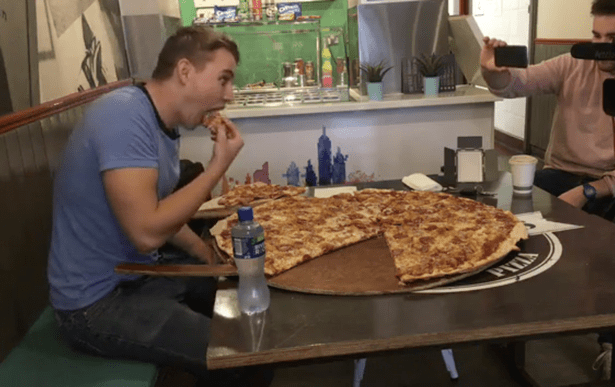 “As Mcgregor would say: ‘Good knock, I’ll be back’,” he continued.