The Miami Dolphins wide receiver Kenny Stills recently made headlines for criticizing Jay-Z and his new NFL partnership. He had a particular problem with Jay-z not speaking to Colin Kapernick, who famously knelt for the national anthem.

“He could have reached out to me. Some of the ways he answered his questions talking about we’re moving past kneeling like he ever protested.” said Stills “He’s not an NFL player. He’s never been on a knee.” 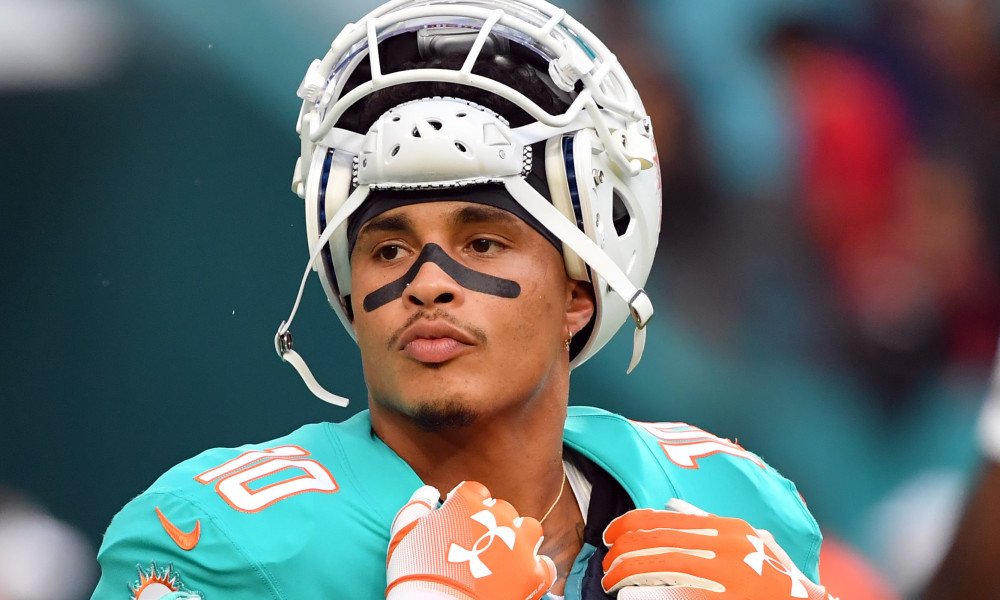 In response to this, his coach, Brian Flores, had a unique playlist set up as a response. The coach started the practice by playing 7 Jay-Z songs in a row, though Kenny claims to have been aware of this playlist before the practice had started. 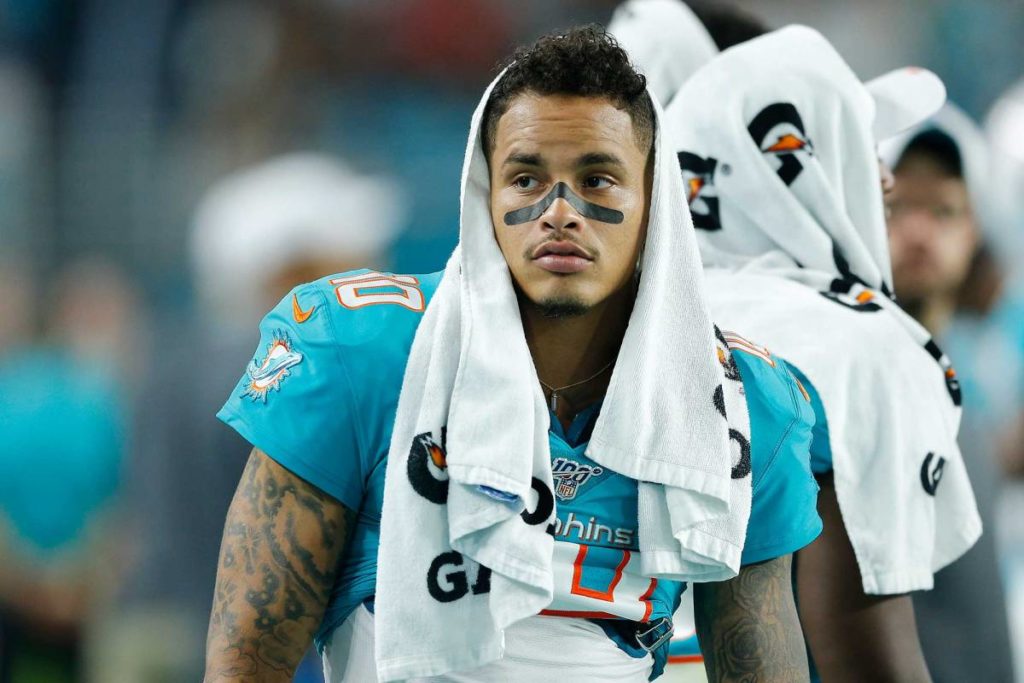 Stills and critics alike thought this was a weird move by Flores, and no explanation was given for why he played the songs. Stills had said that the partnership with the rapper could have been handled in a “better fashion”. He probably thought the same about the playlist! 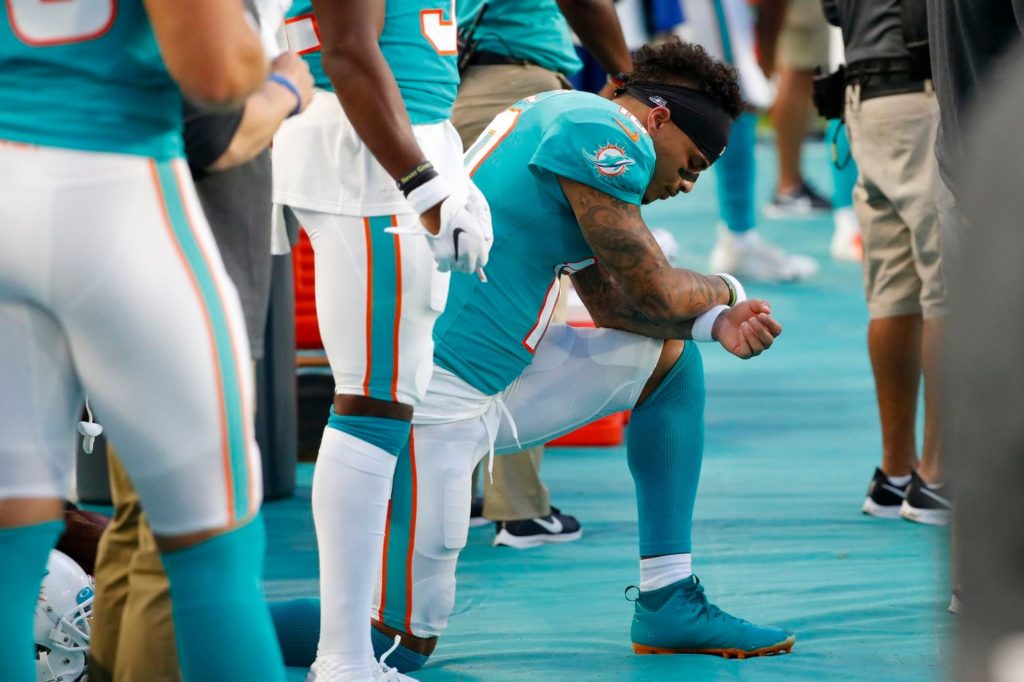 Kenny Stills has continued to kneel at games and shows continued support for Colin Kapernick. Teammates Albert Wilson and Eric Reid of the Carolina Panthers are also still strong supporters of the movement. Kaepernick has yet to be signed to a team as a result of this controversial stance.