Kira Iaconetti was pursuing a career in musical theater when an unexpected medical emergency jeopardizes everything she worked for. 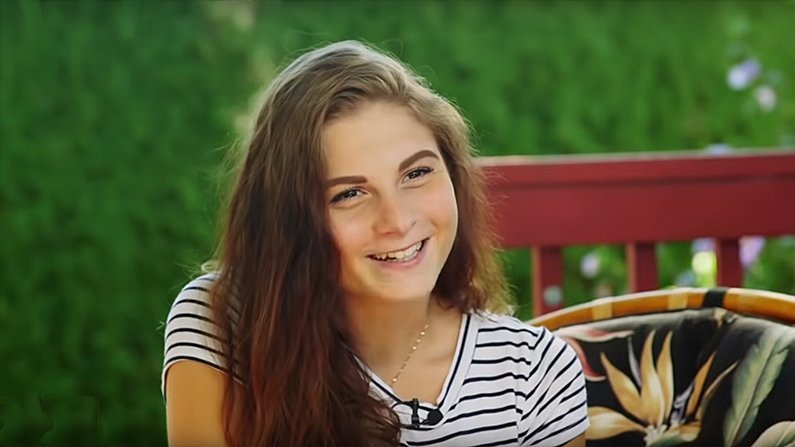 Kira Iaconetti was infatuated with musical theater since she was six years old. She considered singing and acting to be the “only thing she was good at.” Her love for theater helped her build a life around music. 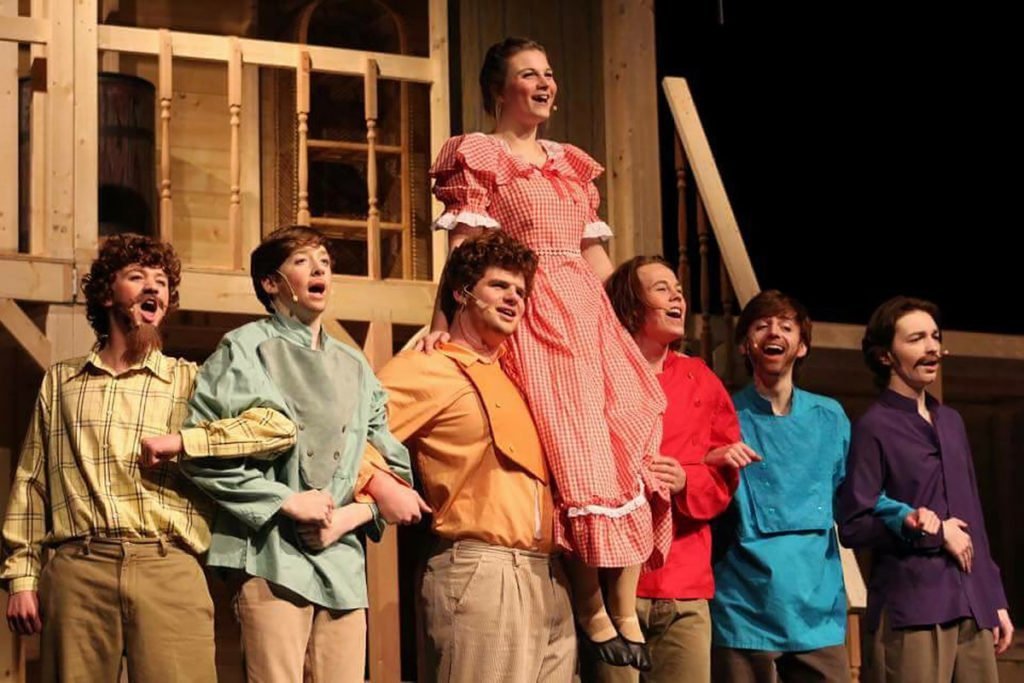 Kira pursued musical theater throughout her entire childhood, all the way into her high school years. Her experience and knowledge of the field landed her numerous lead roles in her plays, she was considered to be a promising young talent in the theater community. That is, until she started to experience some unusual sensations while singing…