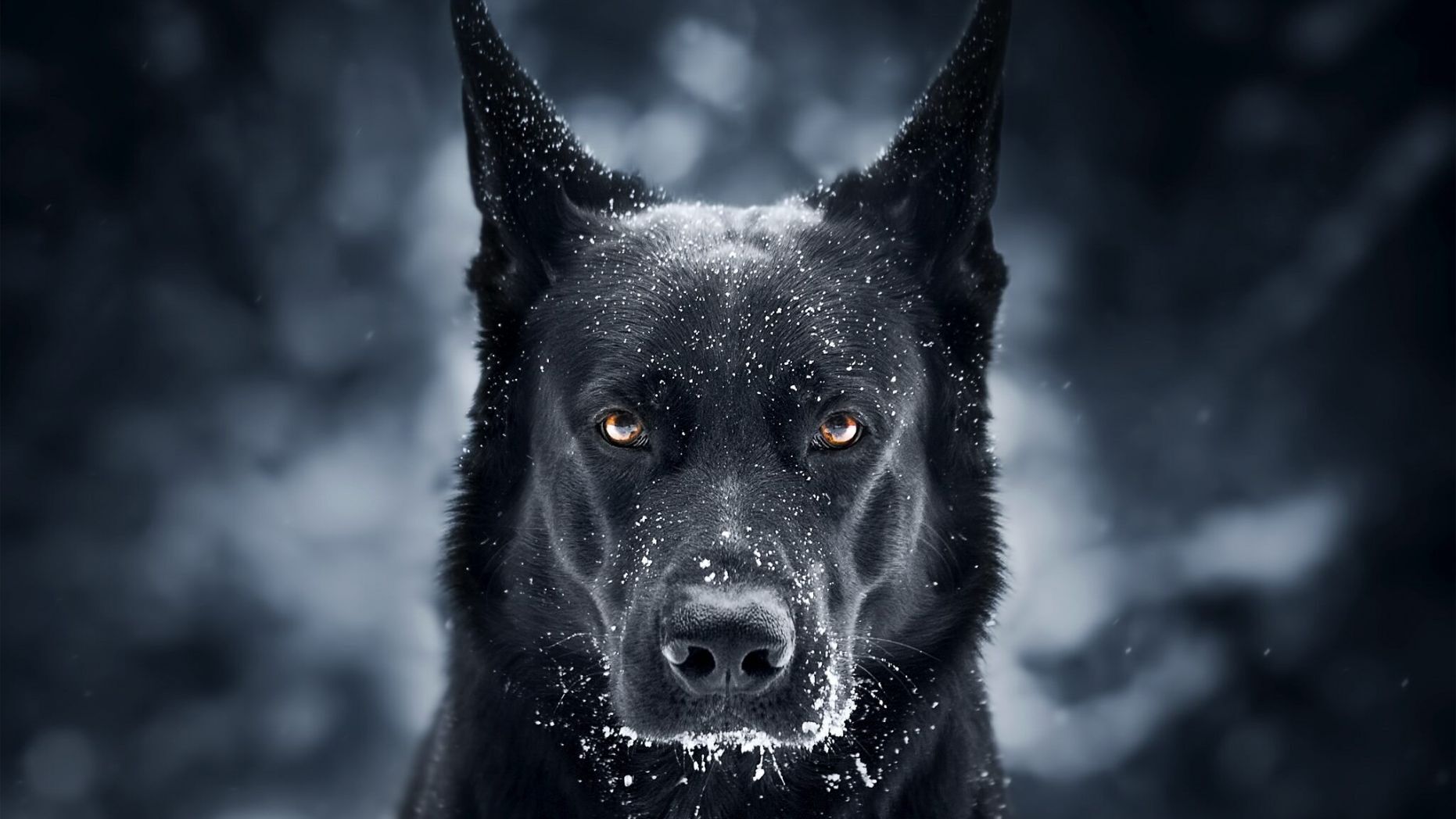 Brick, a black German shepherd, shares more in common with the caped crusader than anyone could have known.

Brick's owner, Jelena Jovanović posted a stunning photo of the pup on social media which then rose to fame. The 5-year-old dog's ears went Bat-mode after a scolding.

"I was taking a panoramic portrait and waiting for him to make a calm face and look at me," Jovanović explained. "Brick was a bit bored so he started eating snow, I told him ‘no’ and he raised his head, tilted his ears, gave me that look for a split second and I caught it on camera." 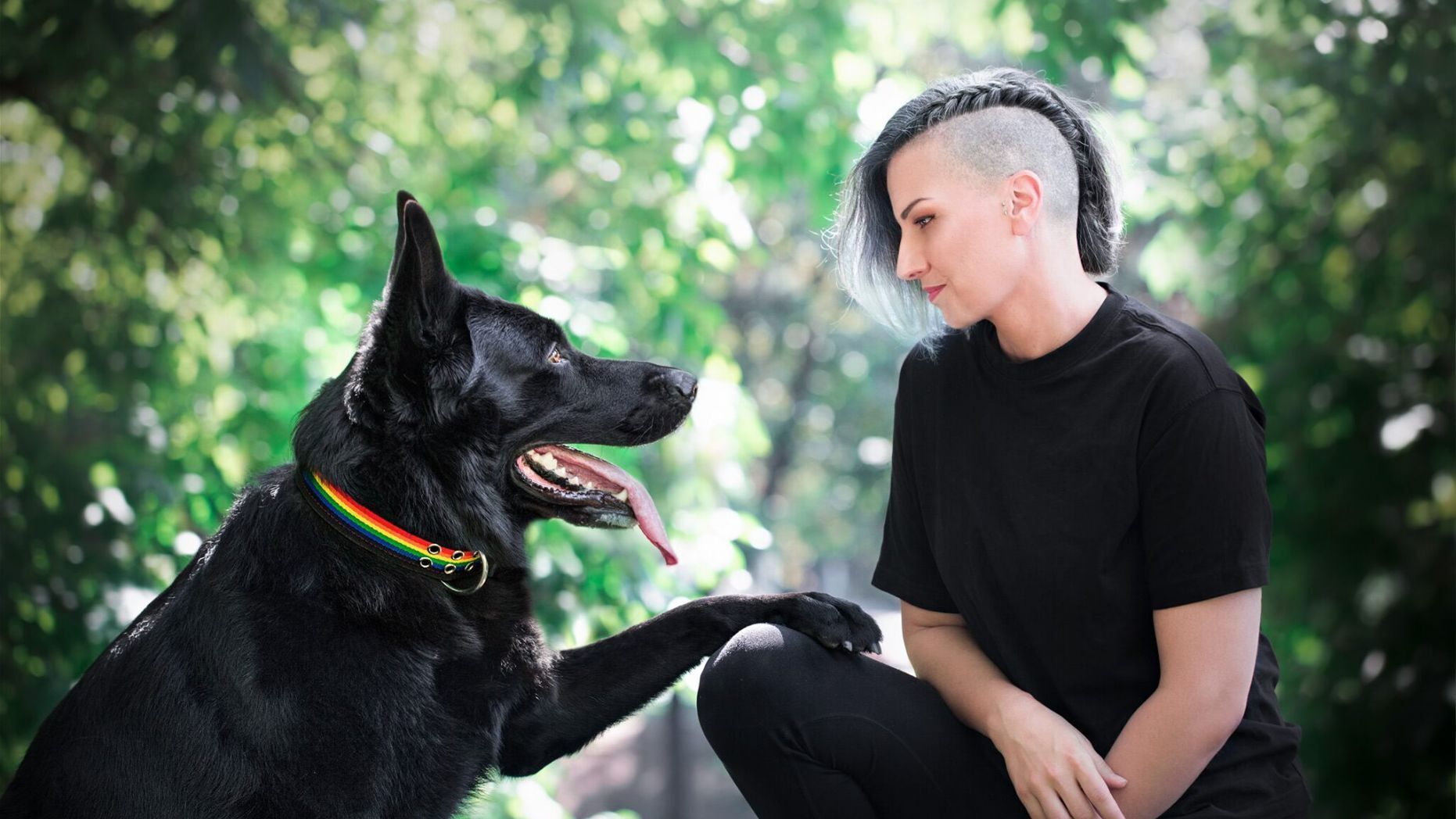 "Initially, I didn't think much about it as I wanted to catch his calm face expression, but upon revision on my computer, I thought it was interesting," she said. She then posted a cropped portrait version with a darker edit, drawing spectators from all over the world.

"For me, it's a good reminder of his duality, he is my pet, a gentle giant, but he is also a predator and we, humans, should respect that side, too," Jovanović noted.