Dog Gets Rescued from Underground Burrow

An 11-year-old Jack Russell Terrier found its way down a narrow hole after chasing a rabbit. Firefighters had to come in and rescue the little pooch.

The dog, Freddy, was whimpering but his owner could not reach him on his own. 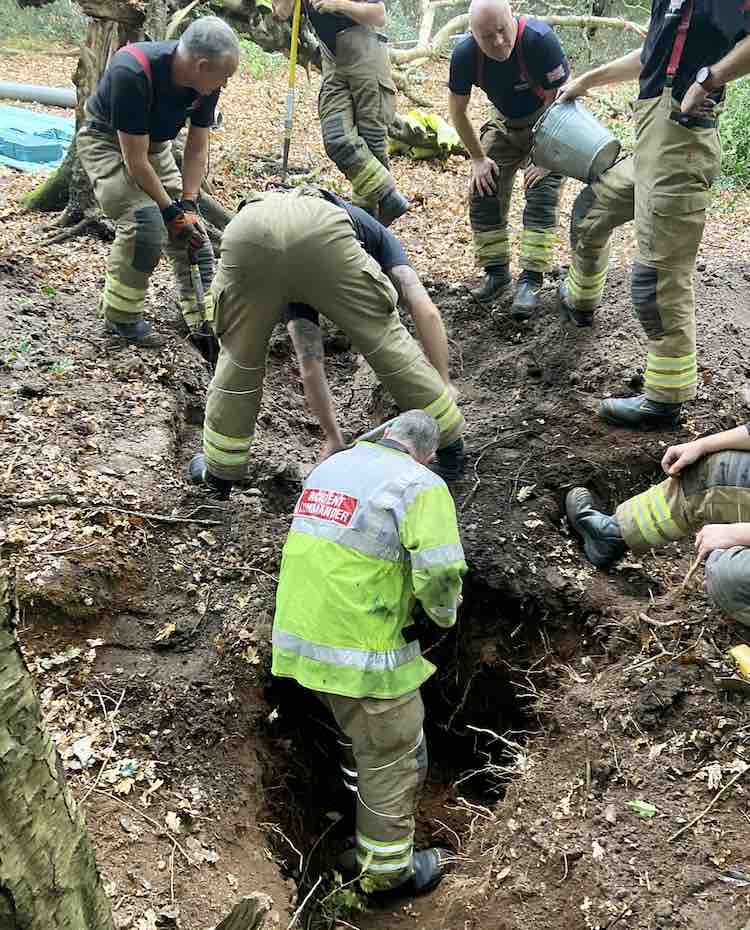 Freddy had been trapped for 24 hours before rescuers were able to free him.

To get him out, crews used cameras and listening gear to get to Freddy. They ended up having to dig a 6ft by 9ft crater. After two hours of digging, firefighters freed Freddy. 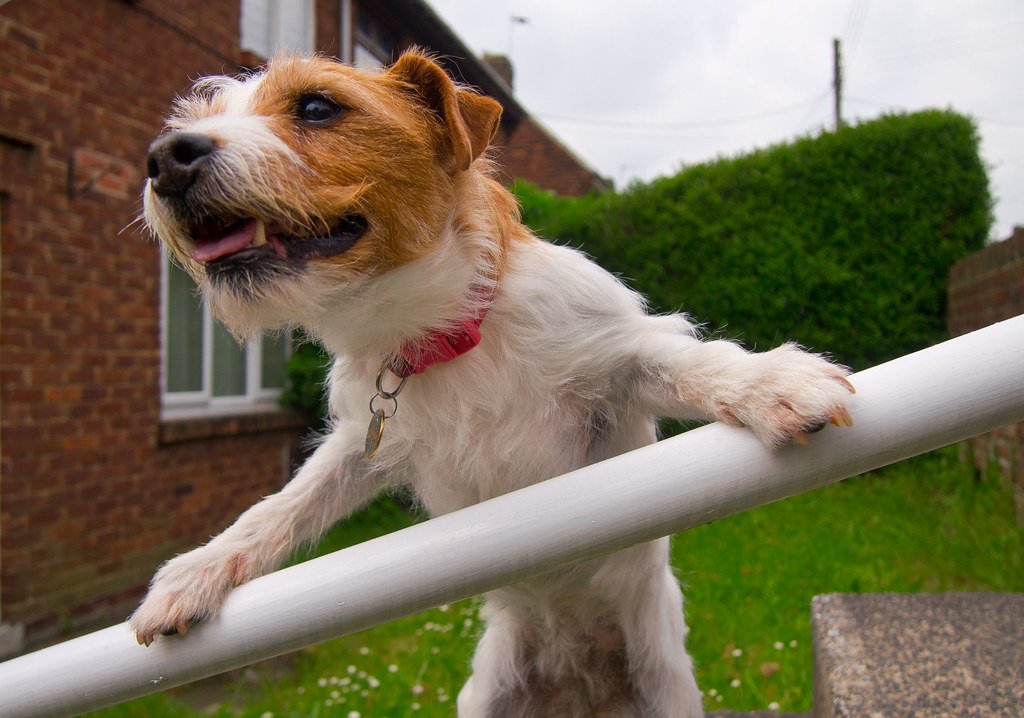 Freddy's owner was very relieved and gracious. "I have to say a huge thank-you to the firefighters, they were just unbelievable," he said.