Do You Know The Most Popular Movie From The Year You Were Born?

These are the highest-rated films of the year, all the way back to 1955. Which one came out the year you were born?

The ending to the two-part finale of the Infinity Stones saga within the Marvel Cinematic Universe brings together nearly every superhero from the franchise that you can think of in one final face-off against the villain Thanos. 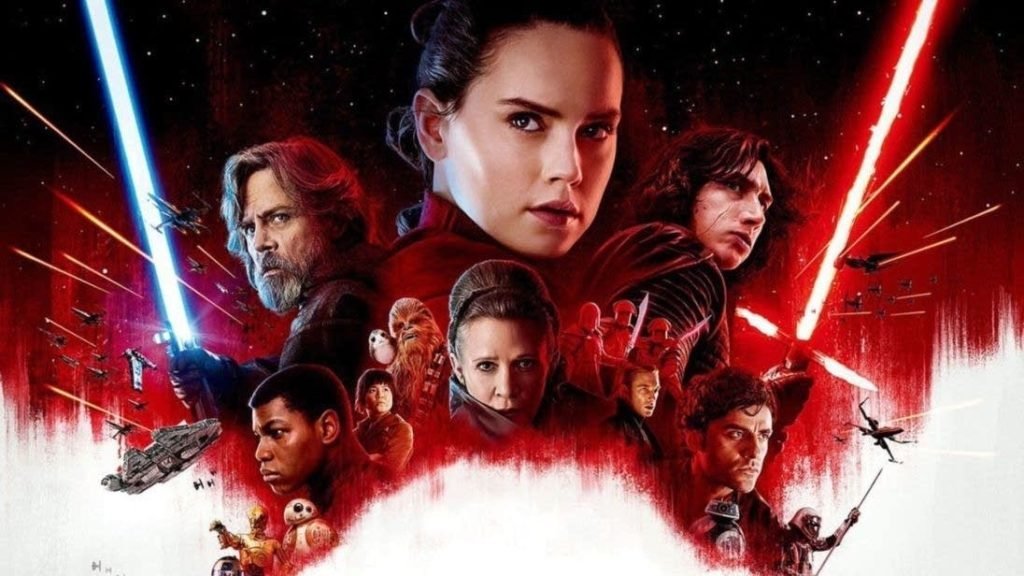 A direct followup to “The Force Awakens,” Rey searches for Luke Skywalker to ask for his help with the Resistance against Kylo Ren and the First Order.