Do You Know The Most Popular Movie From The Year You Were Born? 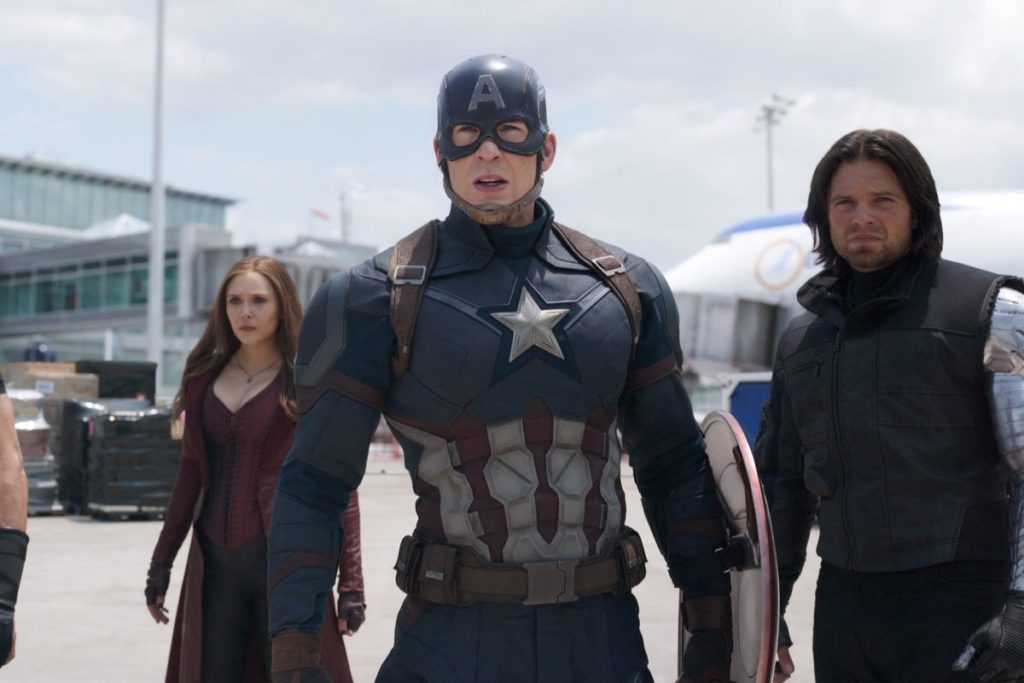 The Avengers have an argument over their role in politics: should they remain independent or accept an overseer to keep them accountable? Ultimately, two sides of the group collide, led by Captain America and Iron Man respectively. 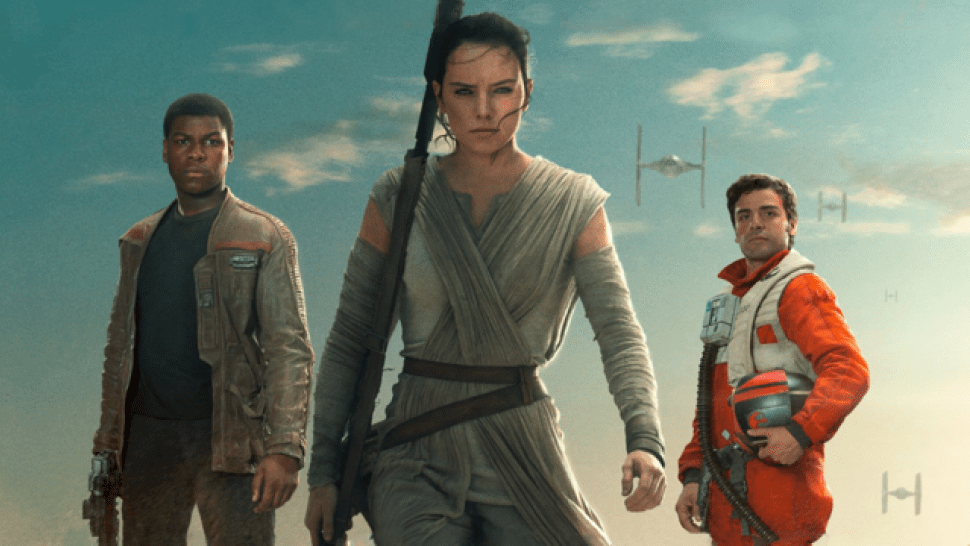 Three decades after the first Empire was defeated, The Resistance forms to fight a new threat: the First Order, and teams up with a ragtag team of unlikely friends to fight the good fight.