Victor Arguinzoniz is considered to be the modern master of grilling, but you'd never get him to say that. He is a perfectionist to the bone in the kitchen, but outside of the world of polished plates, he is quite shy and reclusive. He grew up on a farm that had no electricity or heat, so he learned how to cook by grilling food over the hearth that heated his childhood home. 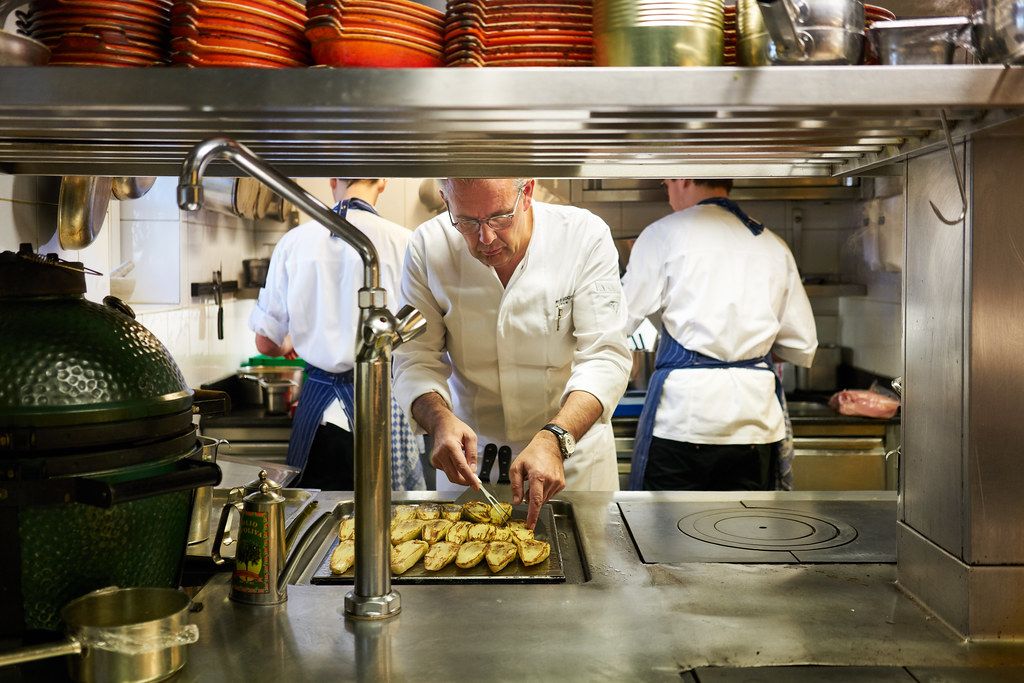 Goossens has owned the title of "best restaurant in Belgium" for the past 15 years. His restaurant is the legendary Hof Van Cleve, a three Michelin star holding establishment that is almost as legendary as the chef that built it. Goossens worked for everything he has, and it took him several years to get noticed by the Michelin board, but as soon as he was recognized, he became a culinary star.