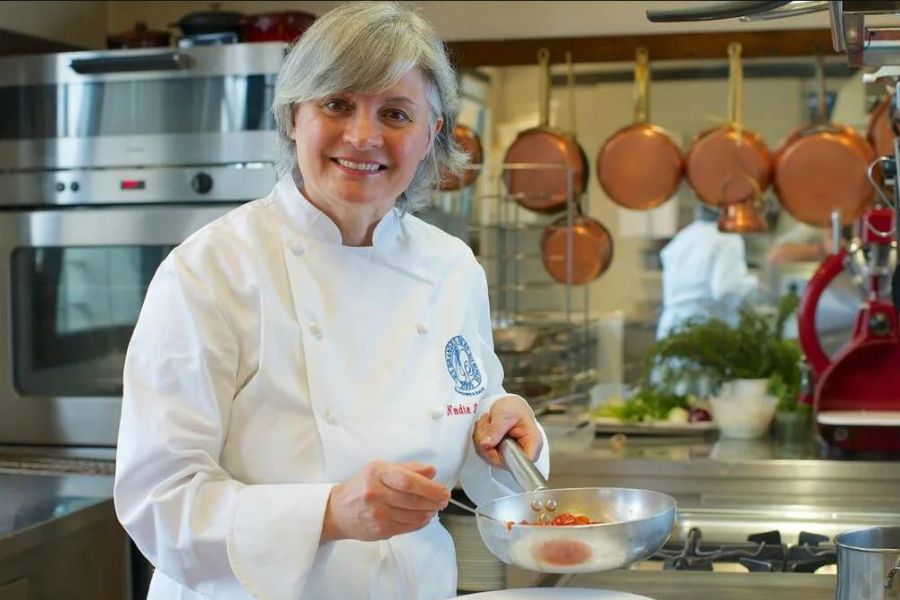 Santini is one of the best female chefs in the world and is considered to be the best female chef in Italy. She is known for her personal blend of traditional Italian cooking and French cuisine, as well as her whimsical and bubbly personality. She began to gain some attention in the 1980s, and she is still considered to be one of the greatest Italian chefs out there. 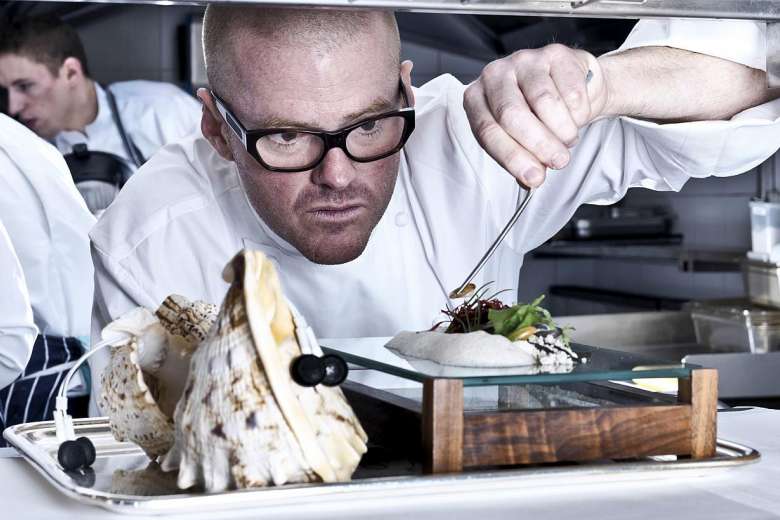 Blumenthal started his restaurant journey with no formal training, apprenticeship, or any experience within a Michelin starred kitchen. He let his creativity drive his career, and his artistic, fantastical culinary endeavors paid off when he was awarded three Michelin stars and the best restaurant in the world trophy in 2005. Oh, and he got knighted by the queen that year too!