Food has always been considered an art form, but in recent years, practicing the culinary arts has become more popular than ever. If you see yourself pursuing a career in a kitchen, or if you just want to work on your chops at home, you might want to learn a bit more about these guys... 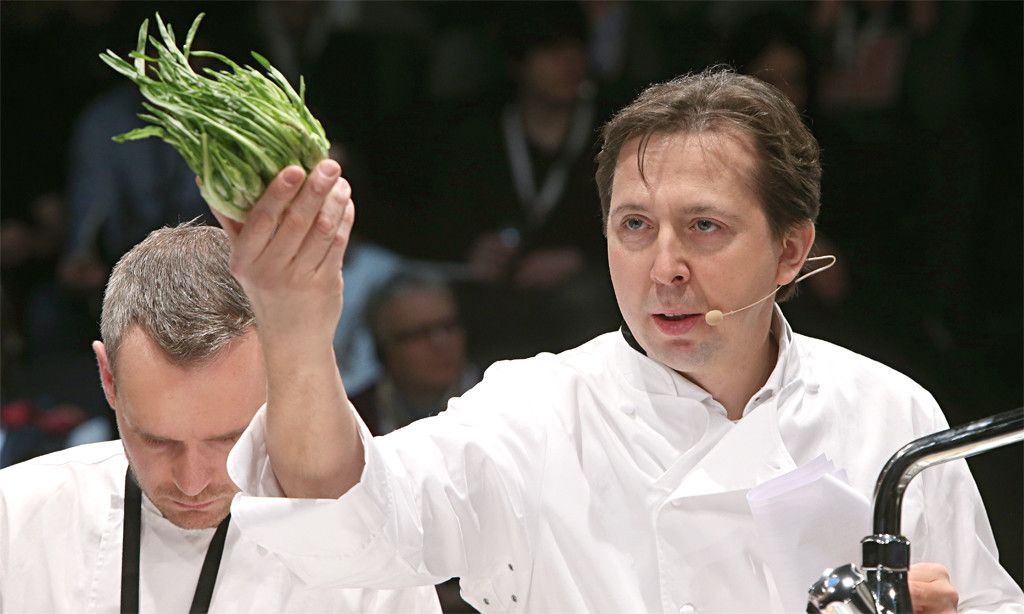 Reitbauer started his career by studying under the greats in France and England before opening a restaurant with his family. There, Reitbauer was appointed Chef de Cuisine and saw great success while operating under his family name. In 2012, Reitbauer was awarded two Michelin stars for his efforts. 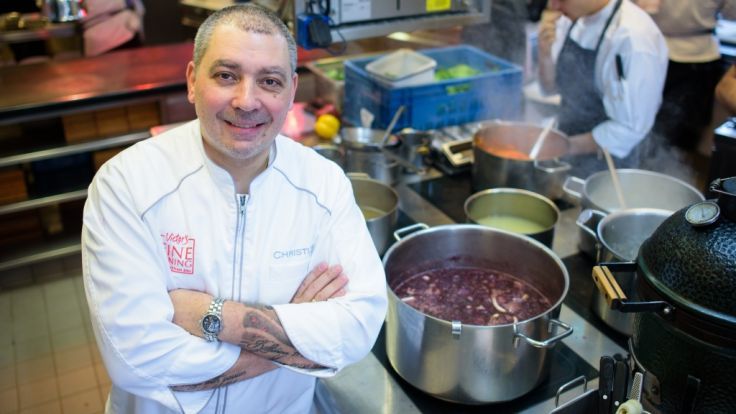 Like most notable European chefs, Bau's journey began with an apprenticeship that landed him his first kitchen jobs. He was drafted to the military in Germany, where he worked in the mess hall kitchens before he was discharged back into the fine dining environment. From there, he earned three Michelin stars at a restaurant that was eventually renamed to "Viktor's Fine Dining by Christian Bau."