Direct Sequel to 'Cloverfield' is Finally in the Works 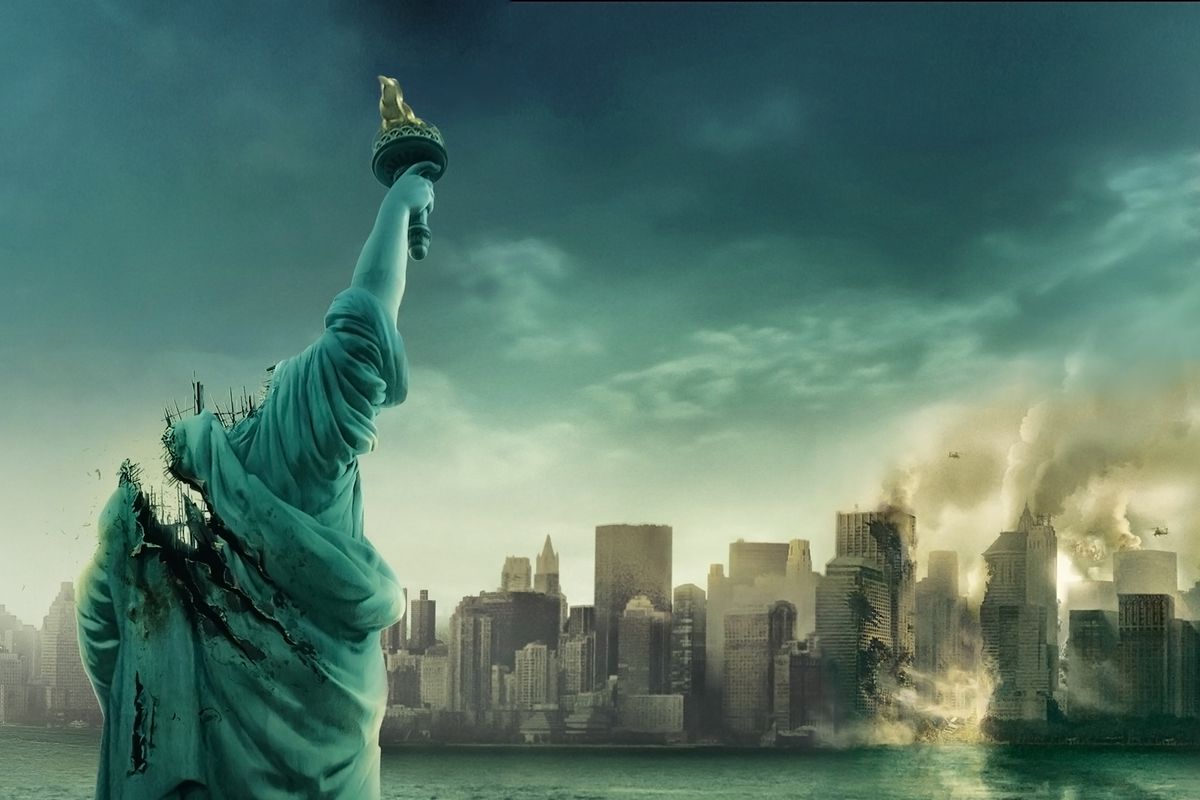 J.J. Abrams is teaming up with Paramount to produce a direct sequel to the 2008 sci-fi horror film Cloverfield.

Although the Cloverfield universe has expanded with two other movies in the past twelve years, 10 Cloverfield Lane and The Cloverfield Paradox, the new film will be a direct sequel to the original movie. Joe Barton, who was recently tapped as the showrunner for an upcoming Batman spinoff series, will be writing the screenplay.

Cloverfield director Matt Reeves will not be returning for the new sequel. Although details of the plot have not yet been revealed, it is confirmed that the film will not be filmed in the same "found footage" style as the previous one. 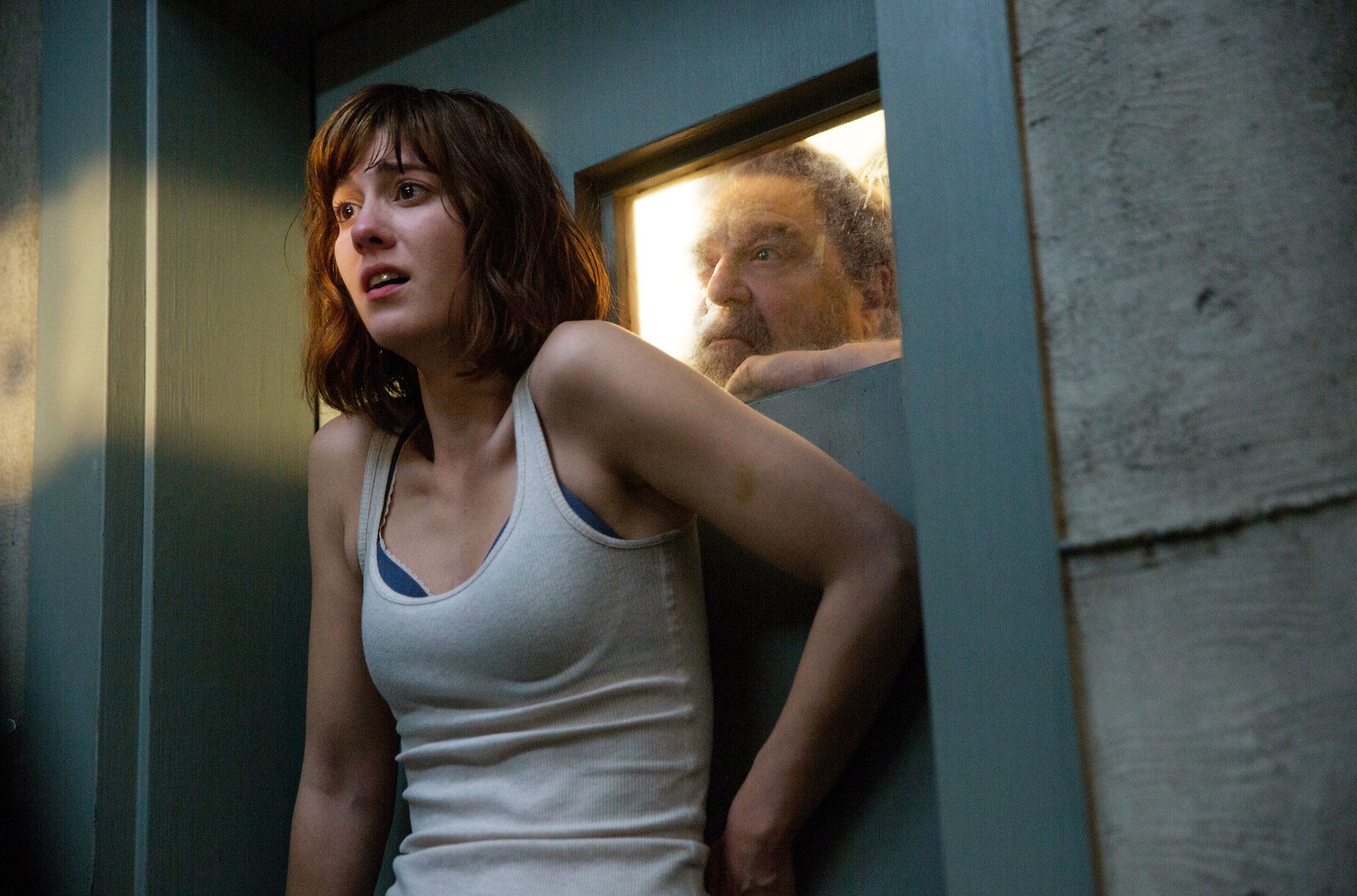 The original Cloverfield followed a group of young New Yorkers who embark on a rescue mission to save their friend from her partially-destroyed building after an unknown creature attacks the city. The film was a blockbuster hit, notably recognized for its "found footage" style, similar to that of The Blair Witch Project. A viral marketing campaign helped to drum up buzz for the low-budget film, which grossed $172.3 million across the globe.

2016's 10 Cloverfield Lane and 2018's The Cloverfield Paradox were both set in the same universe as the original film, telling the story of post-apocalyptic life from various perspectives.

Abrams is producing the new film through Bad Robot and will be working with Hannah Minghella, the company's head of film.