Celebrities Who Are Totally Different Off-Screen

Celebrities: they're just like us, and that's not always a good thing. These stars may be incredible on the big screen, but off-set they can be something else. While some stars have been well-documented for their rudeness, others manage to fly under the radar...until now! 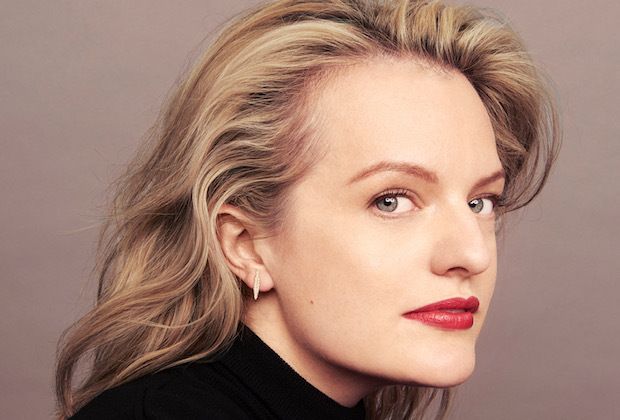 Elisabeth Moss is an actor, producer, and award winner. With all those accolades, you'd probably think that she has been humbled and knows how to work with people right? Wrong. The actress is supposedly not as pleasant to have on set as she is to have on-screen... 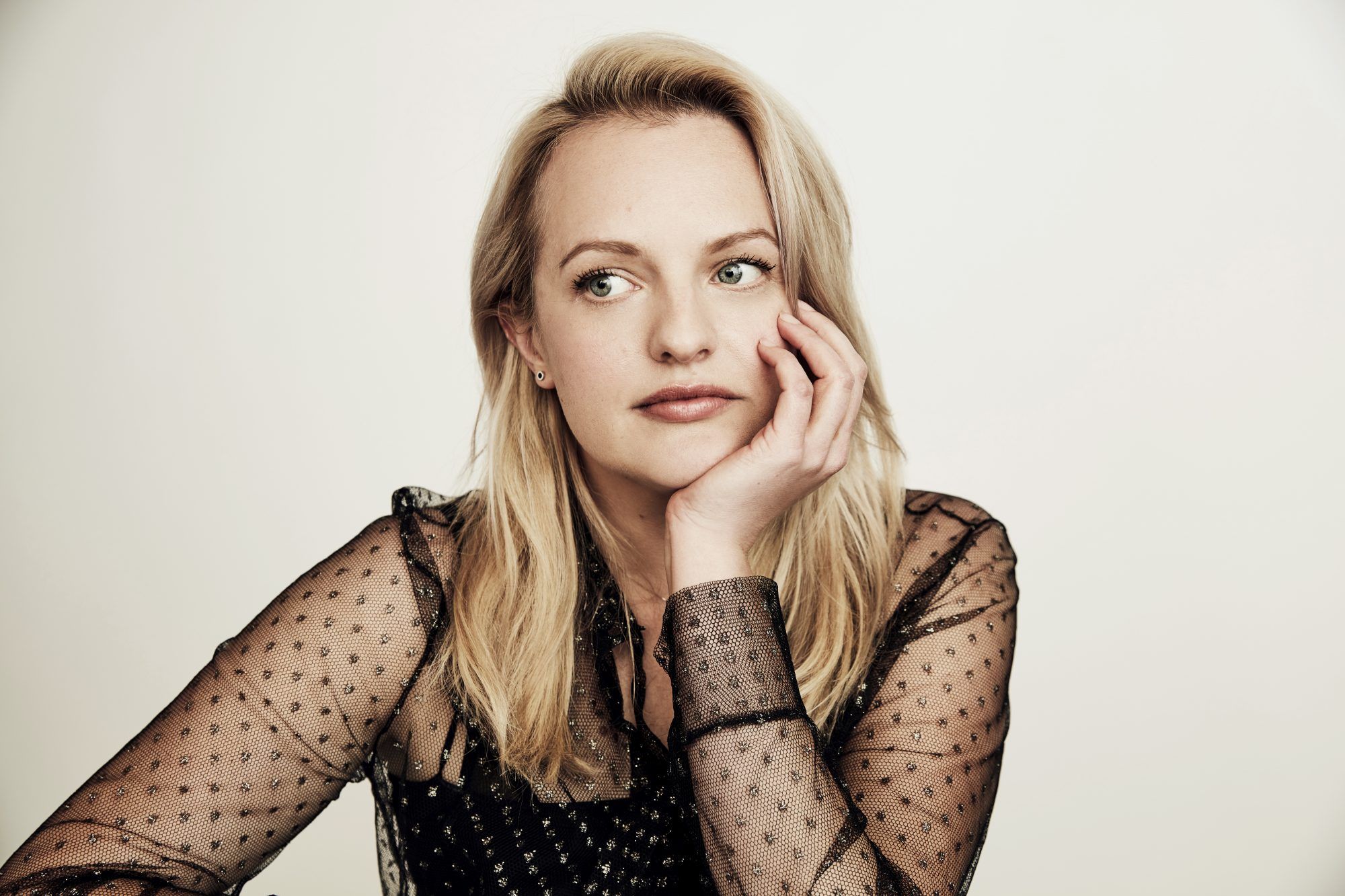 While some actors are all about entertaining others, Moss is apparently one who demands to be entertained. While at a party with her, one fan recalled their uncomfortable interaction. "I was just making quick small talk whilst waiting for my friend when one of her friends walked past mid-sentence and she reached out to her and said quite loudly 'Ugh take me with you, I’m so bored'" the fan noted, "It was so unbelievably rude and I haven’t shaken my dislike for her since then!"