From breakout actresses to dazzling musicians to even a future president of the United States, these stars prove that the passion and athleticism of cheerleading really are for everyone.

Ciara was the captain of the Riverdale High School cheer squad during her time. She's still a huge proponent for cheer in schools and believes it teaches girls immeasurable athletic skills and discipline. She did drop out during her senior year to pursue music, but she doesn't regret the decision. "Unfortunately, I couldn't be as involved as I wanted to be because it was the year when my music started to become even more important to me." 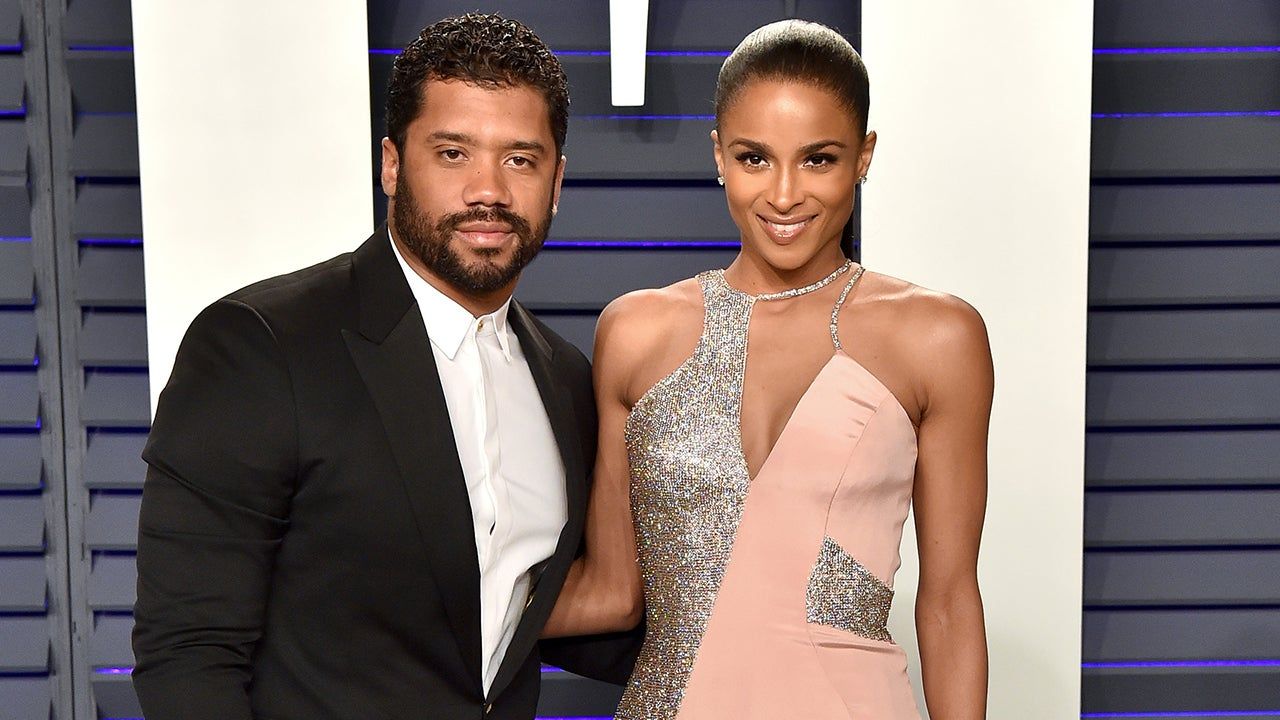 Ciara is married to football player Russell Wilson, though she was also previously in a relationship with rapper Future. She has three children and maintains a healthy work and life balance while taking care of them and making music. She's even close with her ex in order to healthily co-parent their son.