Did You Know These Behind-The-Scenes Facts About "Cast Away"?

Director Robert Zemeckis and actor Tom Hanks tag-teamed several films together. One of the most iconic films the duo made was "Cast Away." Here we breakdown how the film was made and which behind-the-scenes tricks were used to bring the story to life...

Wilson Is Worth $18K Today 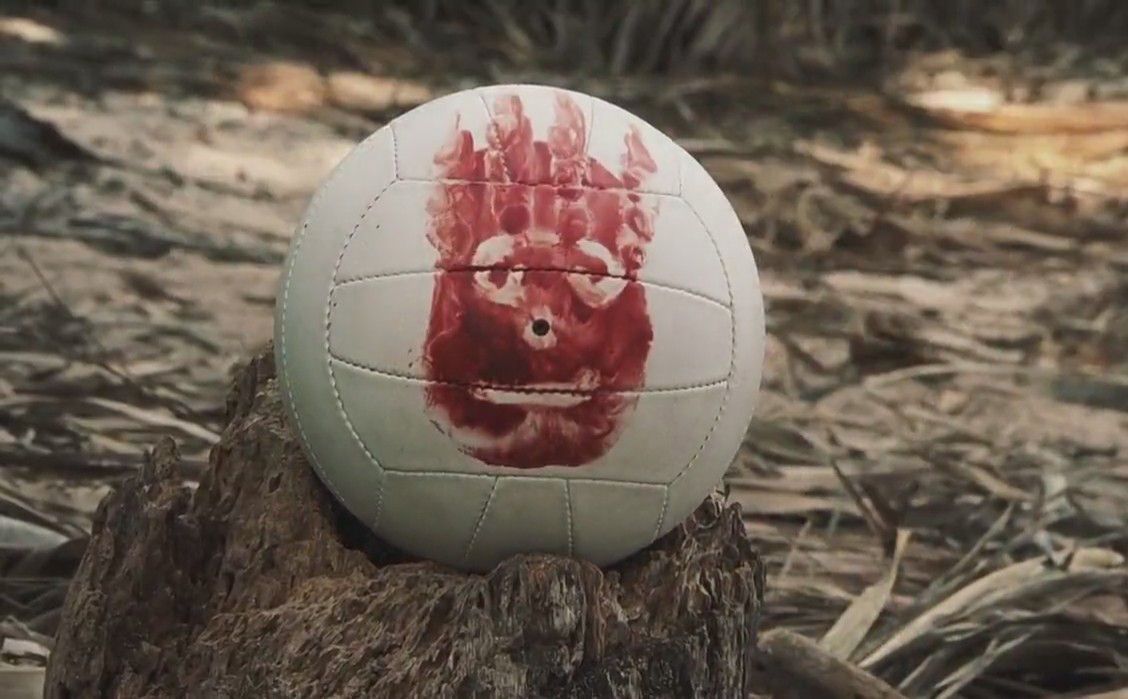 The iconic prop was the only lifeline Chuck had on the island, and he treated the old volleyball like a friend. During the scene where Wilson floats out to sea during Chuck's escape, it's one of cinema's most heartbreaking moments. Recently, the original volleyball sold for $18,400 in an online auction. 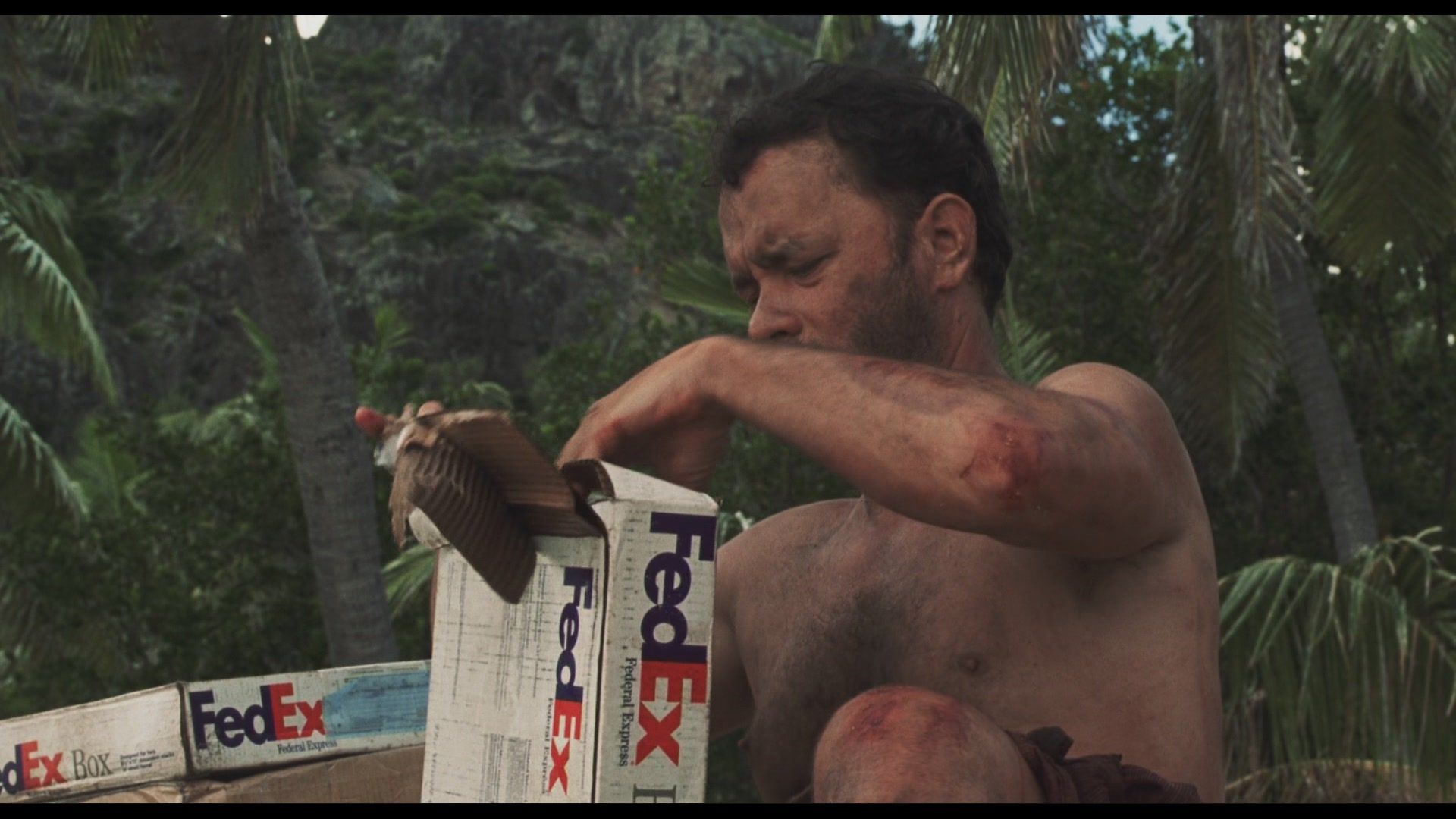 During the entirety of the film, Chuck refuses to open one particular FedEx package. Why? It's one of the most ambiguous endings in the history of cinema, and for what? In an alternate ending, Chuck decides to open the box on his 1,000th day on the island. All that's inside are two jars of salsa verde and a note from a wife to her husband:

"You said our life was a prison. Dull. Boring. Empty. I can't begin to tell you how much that hurt. I don't want to lose you. I'm enclosing some salsa, the verde you like. Use it on your sticky rice and think of home. Then come home - to me. We'll find the spice in our lives again. Together. I love you. Always. Bettina."