Did You Know These Behind-The-Scenes Facts About "Cast Away"? 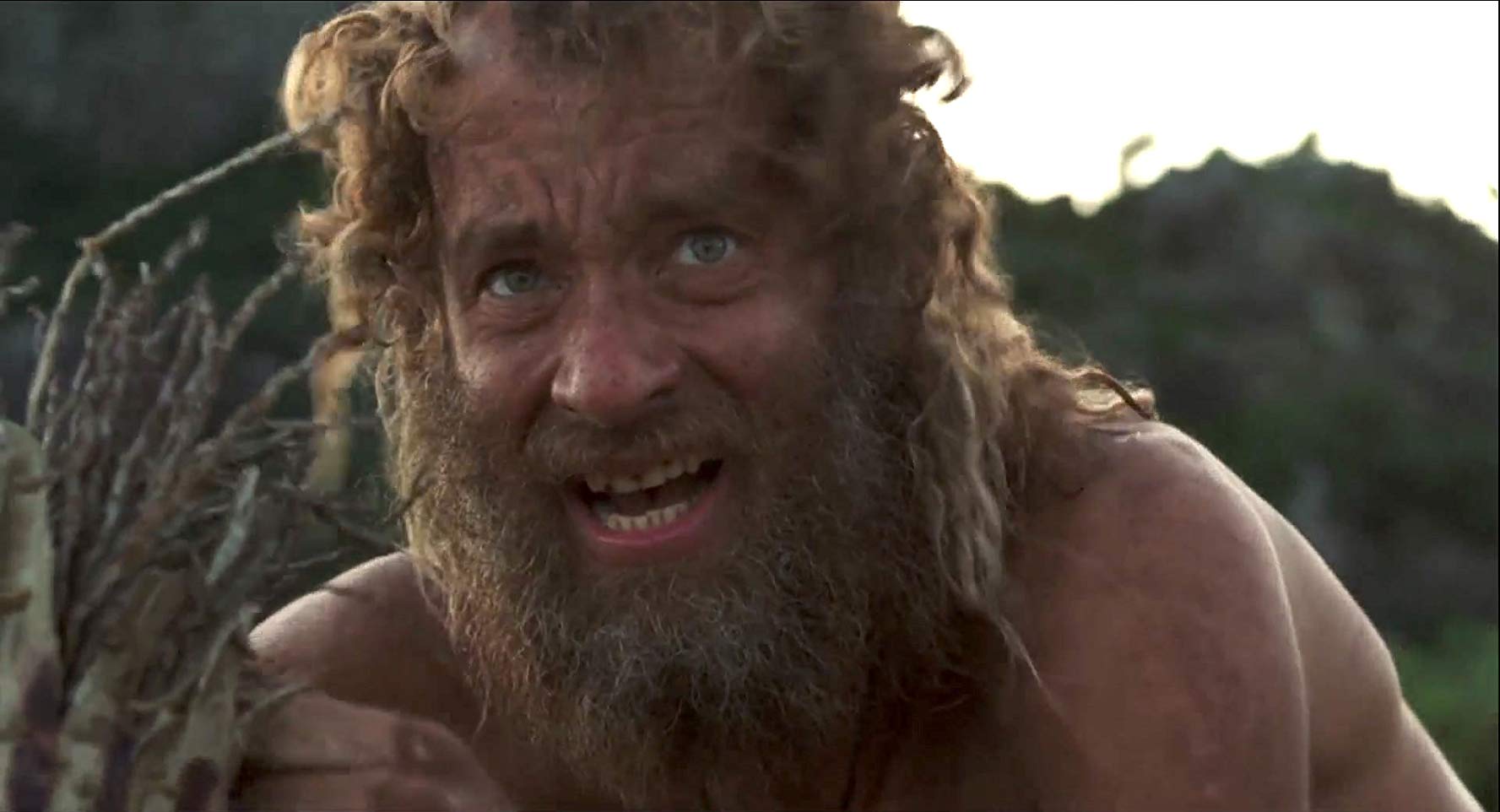 From beginning to end, Hanks looks like an entirely different person. Zemeckis actually halted filming for a year so the actor could lose 50 pounds and make himself look deteriorated in the most authentic way possible. He was 225 pounds at the start of the film and slimmed down to 170 in order to believably look like he was malnourished from living on an island.

Hanks Suffered From a Staph Infection 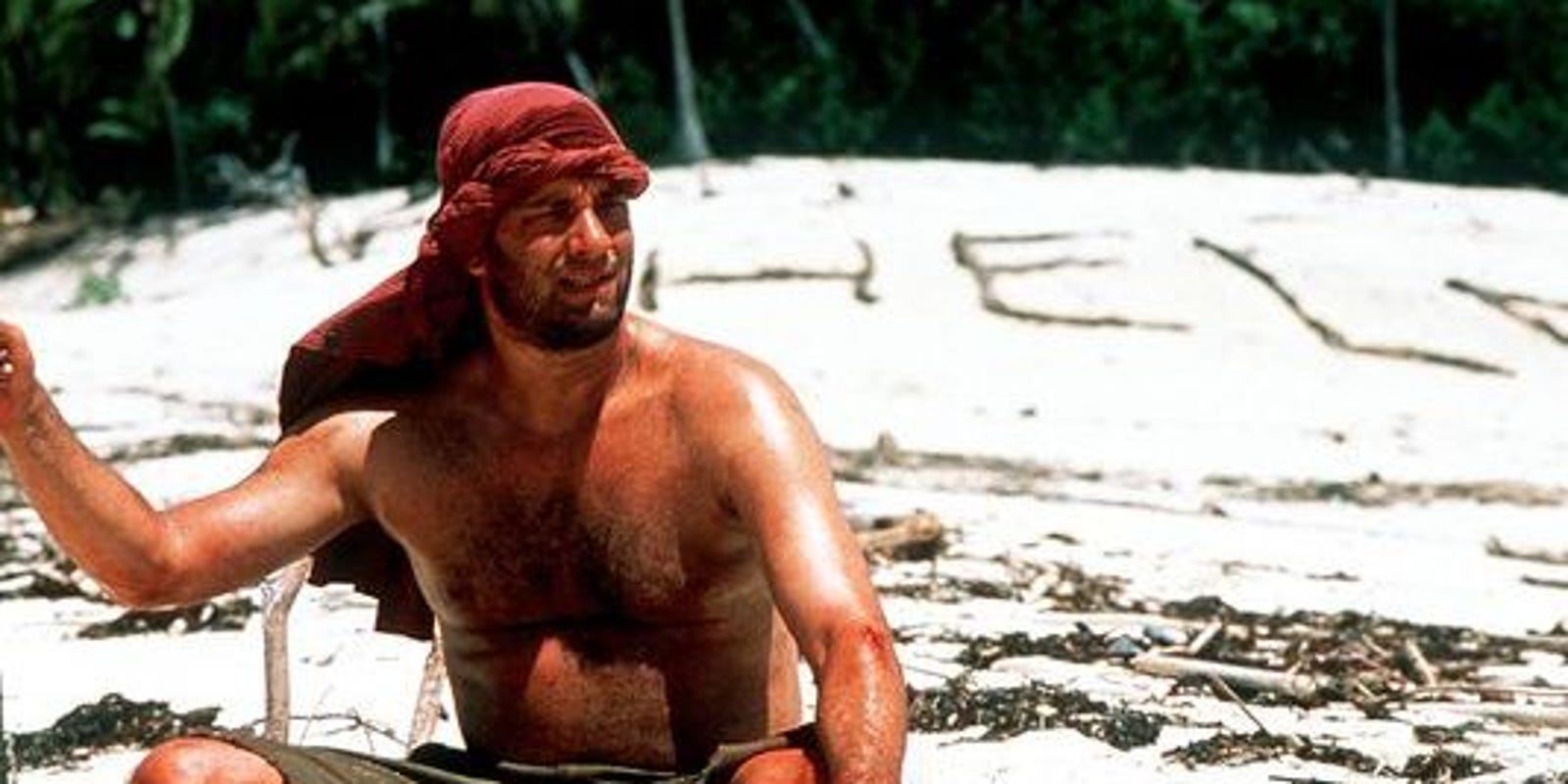 Hanks cut his leg while filming in Fiji and initially thought nothing of it. However, his doctor informed him that he was incredibly close to suffering from blood poisoning because his cut had turned into a staph infection. He was admitted to the hospital for three days and had to postpone filming for three weeks. He wasn't allowed back in the water for some time because he was contagious.