The film is set for a nationwide May 10, 2019 release starring Justice Smith as 21-year-old Tim Goodman, the son of a missing detective who discovers he, and he alone can communicate with Pikachu.

Partner up with a legend. @VancityReynolds is #DetectivePikachu in theaters Summer 2019! pic.twitter.com/QyX0TyUP74

Together, Tim and Pikachu team up to investigate his father’s disappearance. Along the way, they run into other PokÃ©mon favorites like Jigglypuff, Psyduck, Mr. Mime, Bulbasaur, and Charmander.

The film’s director is Rob Letterman, who also directedÂ “Goosebumps” and the animated film “Monsters vs. Aliens.” 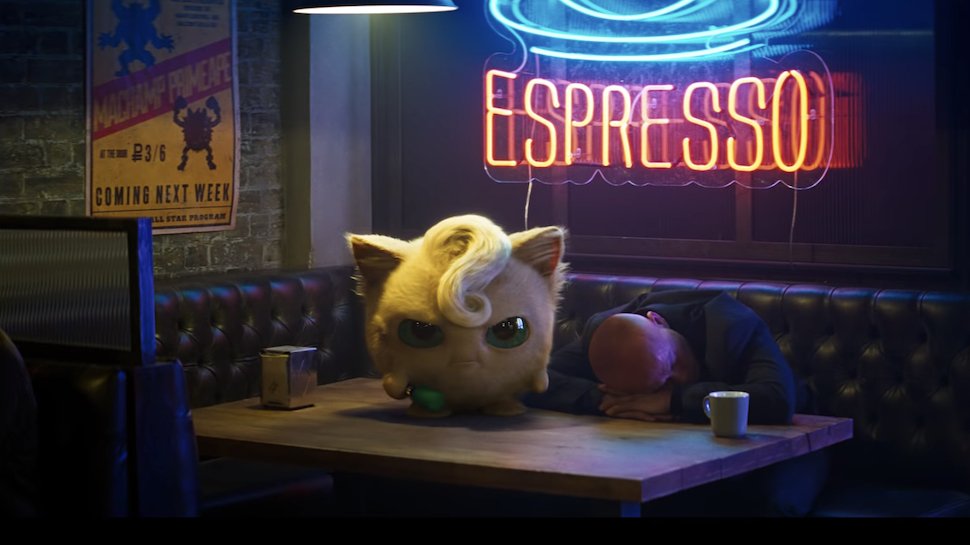 The official synopsis reads, “chasing clues together through the neon-lit streets of Ryme Cityâ€”a sprawling, modern metropolis where humans and PokÃ©mon live side by side in a hyper-realistic live-action worldâ€”they encounter a diverse cast of PokÃ©mon characters and uncover a shocking plot that could destroy this peaceful co-existence and threaten the whole PokÃ©mon universe.”

Set your reminders, folksâ€”May 10th will be here before you know it.