Jaime Sloan, a 34-year-old mother of two and an active-duty Air Force airman, participated in the Ironman 70.3 in Tempe, Arizona on Oct. 21st. This event was a half Ironman triathlon, so athletes had to swim 1.2 miles, bike for 56 miles, and then run 13.1 miles.

Jaime had given birth to her second child in March and had planned to stop during the race to pump breast milk, but when she found out she was on pace to break a personal recordâ€”stopping wasn’t an option. 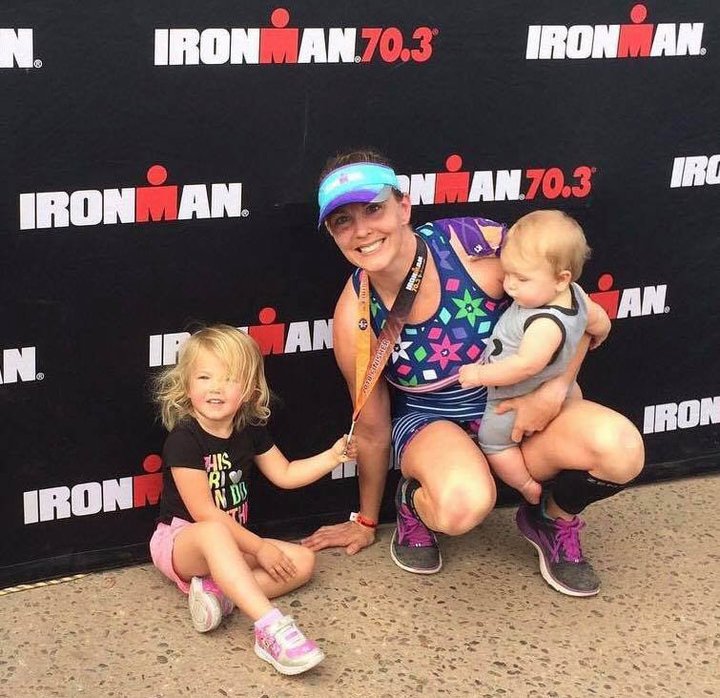 “I was nervous at first that I would get some weird looks or even get disqualified due to nudity,” Sloan told Kennedy News & Media, “but I did my best to cover up and make it work.”

Jaime admitted she got some looks, but those looks were friendly and inspiring. Two men had stopped to see if she was ok, but when they realized what she was doing they were like, “Oh, okay!” 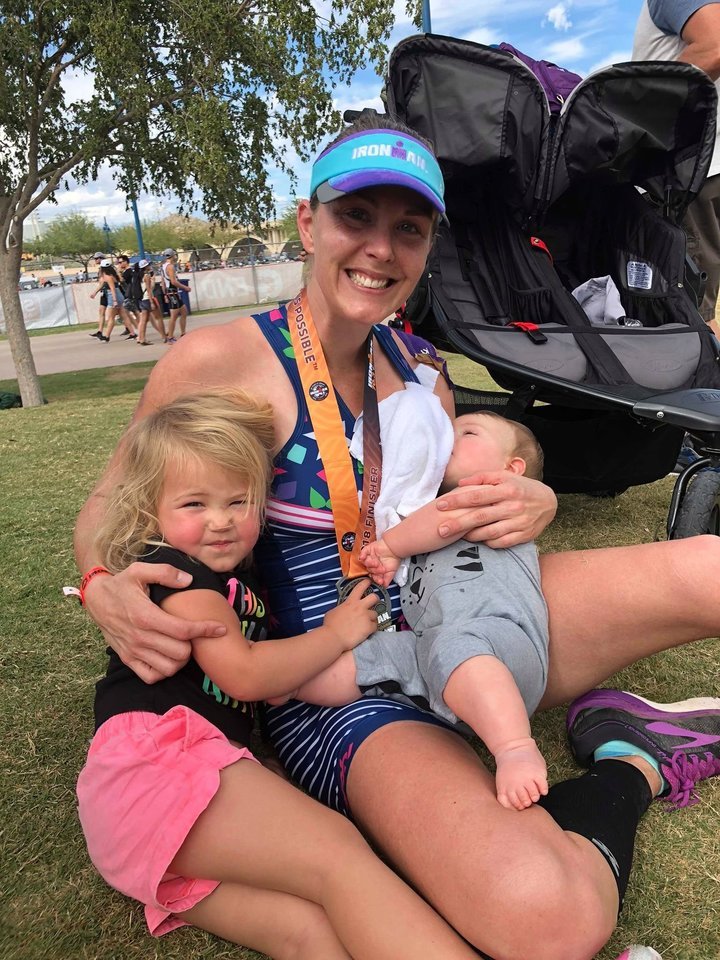 This wasn’t Sloan’s first go-round in the Ironman world. She had previously completed two full Ironman races which entail 2.4 miles of swimming, 112 miles of biking, and 26.2 miles of runningâ€”certainly not for the faint of heart.

“I hope that it can encourage other women and mothers and really anyone who has a lot going on in their lives,” Sloan said. “No matter what, if someone believes they can do something, they can make it happen because it is possible.”