Deaf-Blind Paralympian Stands Up For Herself and Skips Tokyo Olympics

Becca Meyers is a six-time Olympic medalist (with three golds under her belt). The swimmer made waves at the 2016 Rio Olympics for her incredible performance, but now, in 2021, she's making waves for a different reason.

For this Olympic year, she was expected to compete for four medals in Tokyo. The 26-year-old was fully prepared to make the trek, but due to startling new updates, she will forgo her position. 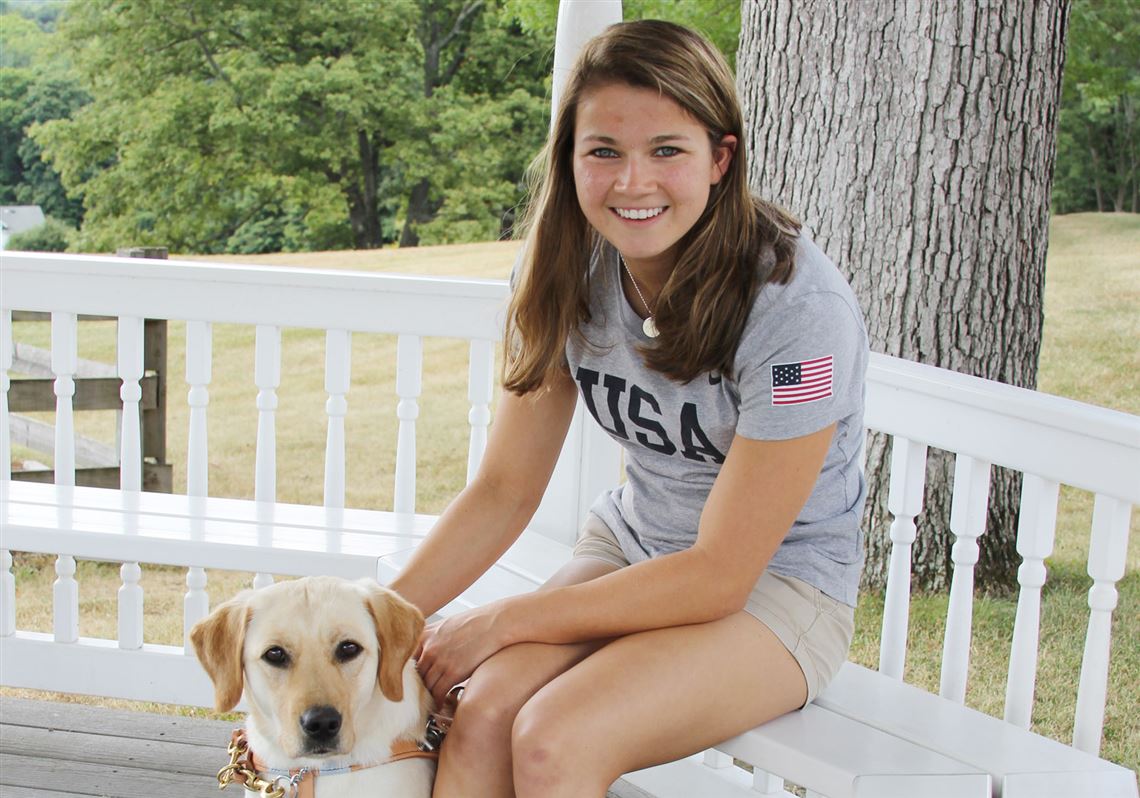 Meyers is blind and deaf. Her mother acts as her personal assistant and caretaker for big-time events such as the Olympics. Since the Olympic camp is quite literally unchartered territory, Meyers would need her caretaker's help to traverse the expansive campus.

Apparently, due to COVID-19 restrictions, Meyers would have to go about the Olympics completely on her own. For someone who is blind and deaf in a foreign country, that is a dangerous decision made by the Olympic committee. There were no exceptions made for her disability, so she decided to quit the team. 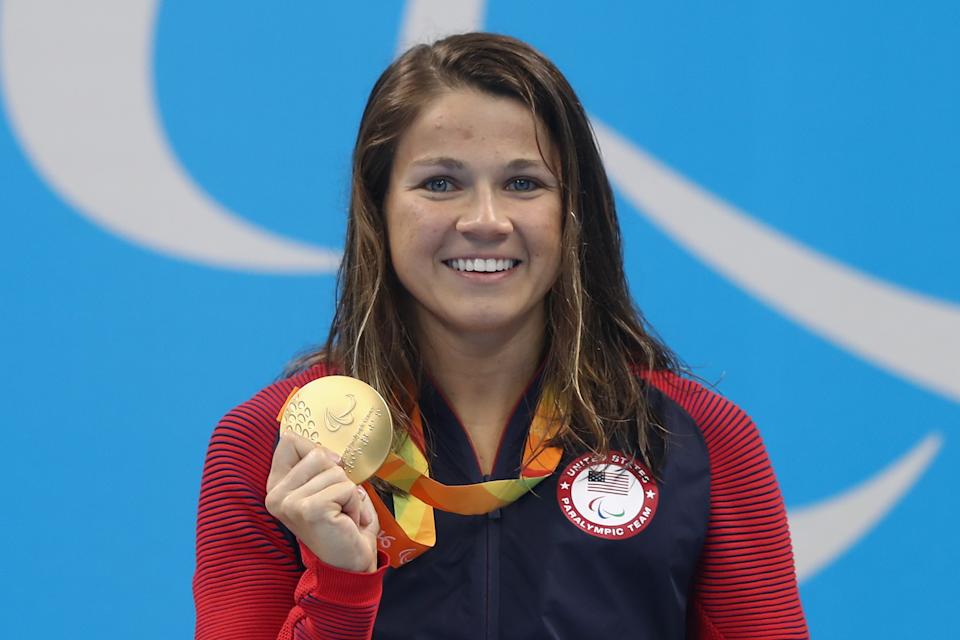 “I would love to go to Tokyo,” Meyers told the Washington Post. “Swimming has given me my identity as a person. I’ve always been Becca the Swimmer Girl. I haven’t taken this lightly. This has been very difficult for me. [But] I need to say something to effect change because this can’t go on any longer.”

Meyers is the only Paralympian on the swimming team who is both blind and deaf. Meyers made the difficult decision to leave the team in hopes of bringing more awareness to how she was being treated due to her disability.