David Ortiz, formerly of the Boston Red Sox, is reported to be stable after being shot Sunday. The star baseball player was at a club in his hometown of Santo Domingo, Dominican Republic when he was approached by a motorcyclist. 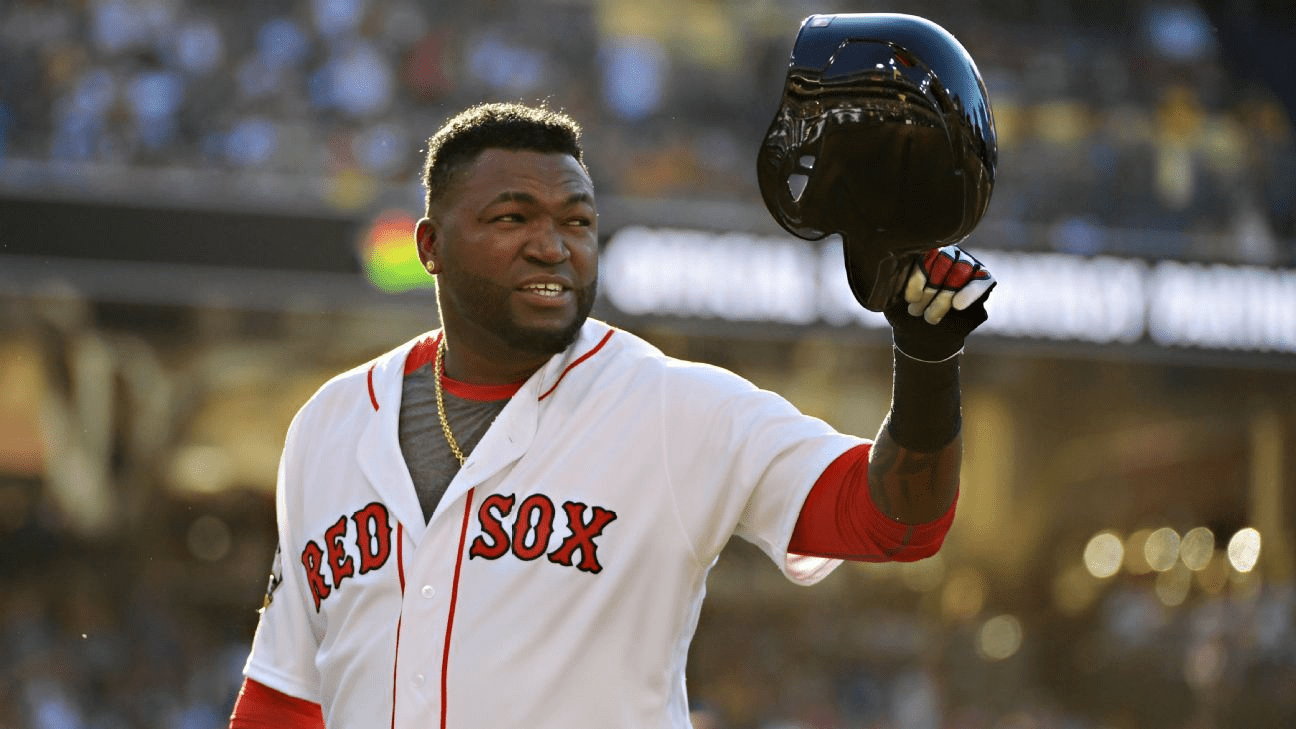 The bullet reportedly went through Ortiz’s stomach. Two other people were shot in the club, television host Jhoel Lopez and his wife, Lisa Blanco. Both survived the shooting as well. The shooter cannot be seen in surveillance video. 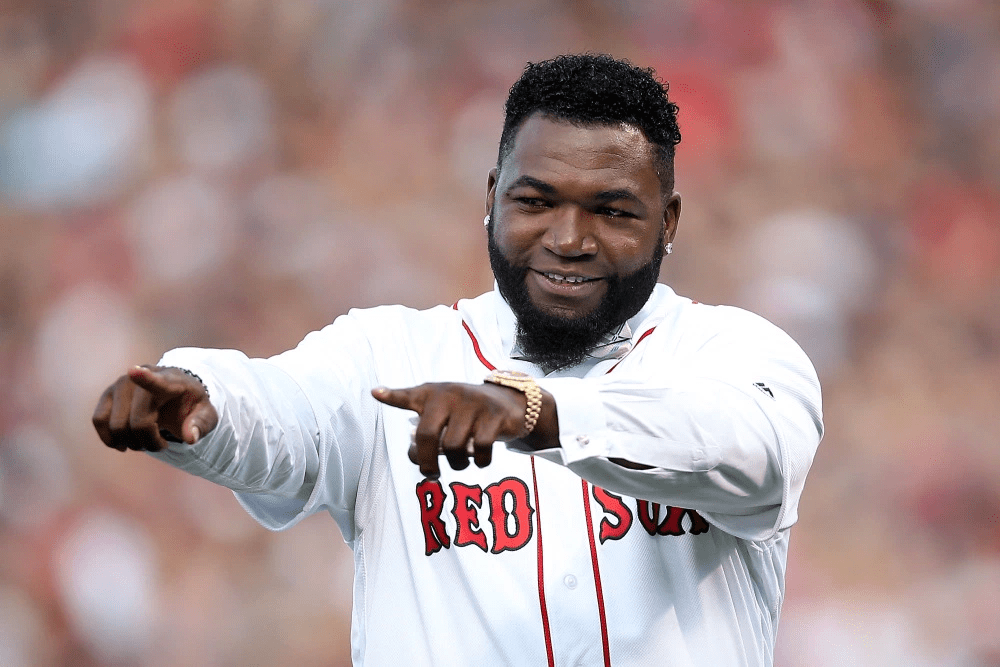 Police have detained a few people in connection with the shooting, but it’s currently unclear if the motorcyclist is among them. Ortiz is reportedly in pretty bad shape after the incident but is alive and in stable condition. 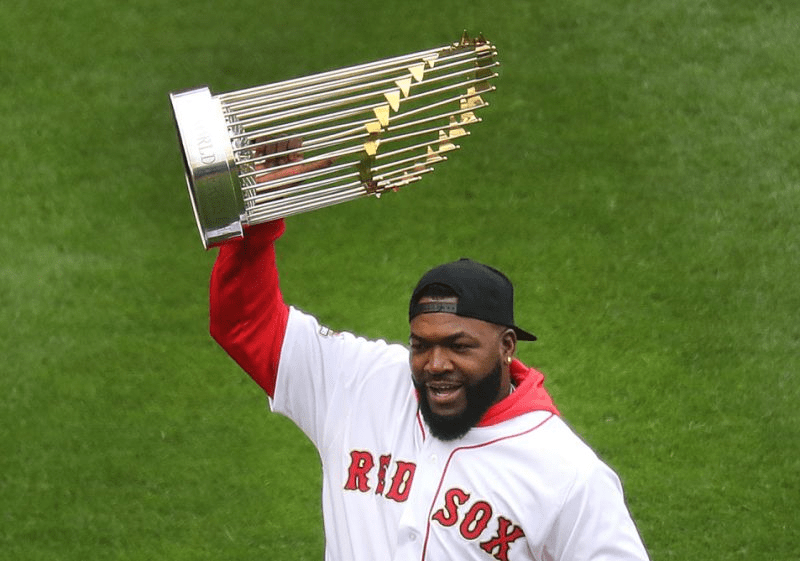 Pedro Martinez, also from the Dominican Republic and a friend of Ortiz post a picture of the two together wishing him a quick recovery. The Boston Red Sox released a statement that they were also supporting Ortiz in the difficult time, and would offer the retired player any resources needed for his recovery.

David Ortiz retired after his 2016 season and retired his number in 2017. After 2021, he will be eligible for the National Baseball Hall of Fame.