We've all seen terrible disaster photos, but sometimes, the photos taken beforehand can be even creepier. People unaware of the trauma they're about to endure, whether it be boarding a doomed flight or a smiling celebrity before their untimely death, these catastrophes are often preceded by normal pictures. These people had no idea how their lives would end when they took these images...

Carrie Fisher Poses For a Pic Before Her Death 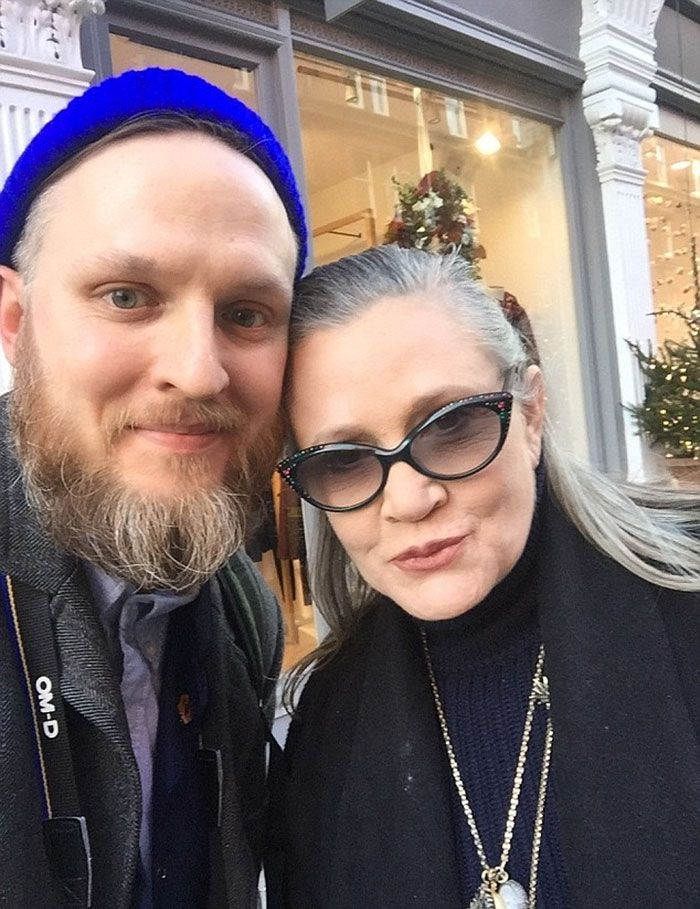 Carrie Fisher posed with a fan in London only a day before her passing. She boarded a flight to Los Angeles but suffered from a heart attack on the way there. She was taken to the hospital and died four days later. The fan felt very lucky to be the one to capture this moment in time with such an iconic actress.

Ian Curtis The Day Before His Suicide 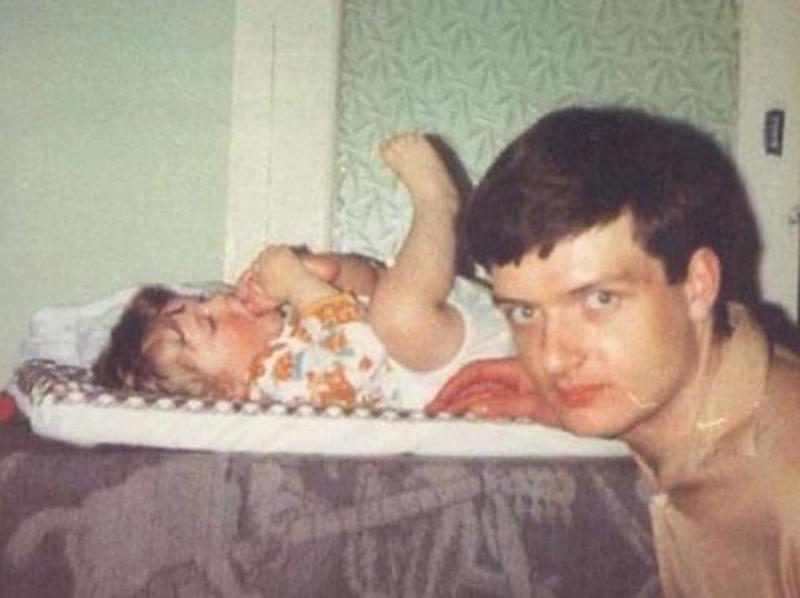 Joy Division was an iconic band of the 1970s, and Ian Curtis was a hero to many music lovers. After years in the spotlight, he and his wife Deborah had a daughter. Curtis wanted out of his marriage and felt helpless in his life. He hung himself in his kitchen the day after this photo was taken. Bassist Peter Hook said the death of his bandmate has never left him.