Chernobyl Before the Nuclear Meltdown 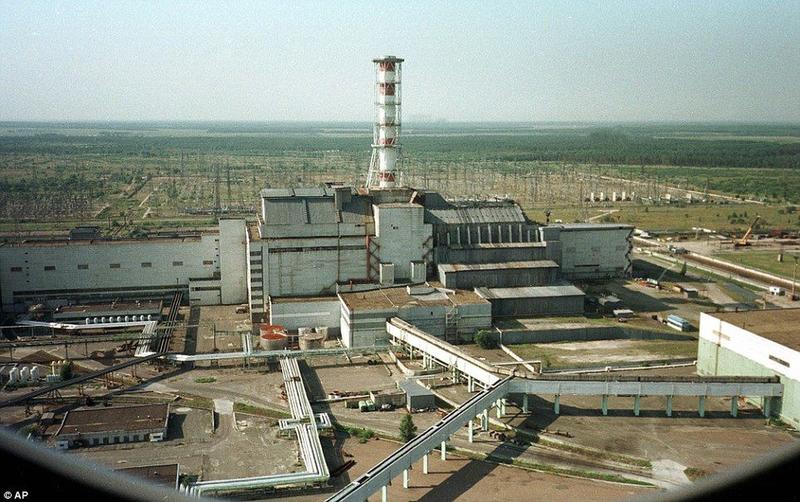 In Pripyat, Ukraine, the Chernobyl power plant was in full swing. However, a test of the emergency water cooling system caused a reaction that set off a traumatic chain of events. Two explosions released 400 times more radiation than a bomb dropped at Hiroshima. Two employees died instantly, and 28 died over the course of a few months. Even to this day, locals die from the radiation. 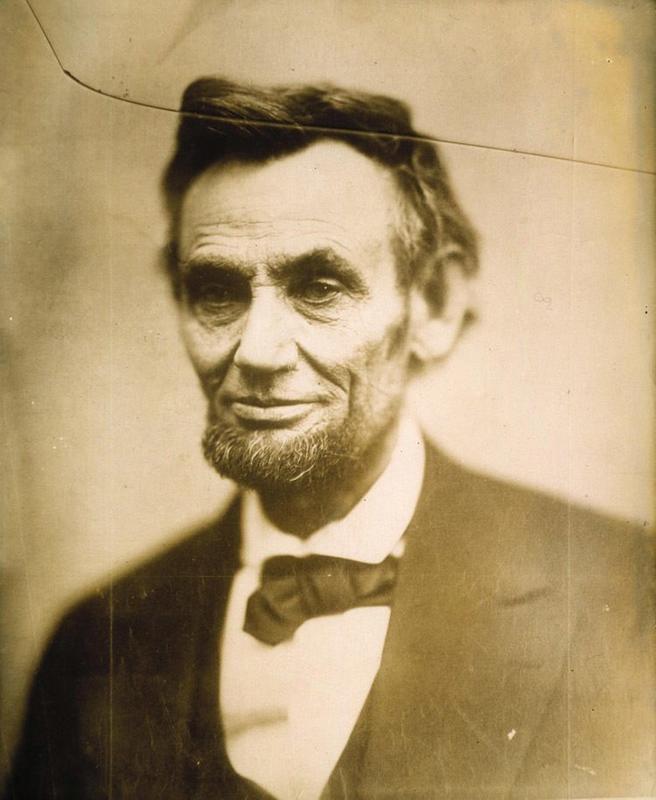 Taken by photographer Alexander Gardner, this is the last ever portrait of the 16th President. It was taken February 5, 1865, only two months before the president was shot and killed by John Wilkes Booth at the theater. He is best remembered for freeing slaves and leading during the Civil War. In this picture, he was looking forward to the upcoming inauguration.