Creepy Facts To Keep You Awake At Night

Looking for some interesting information that's certain to give you nightmares? From killer cannibals to mutant fish, these are the creepiest facts that readers wish they didn't know. Caution: not for the faint of heart. 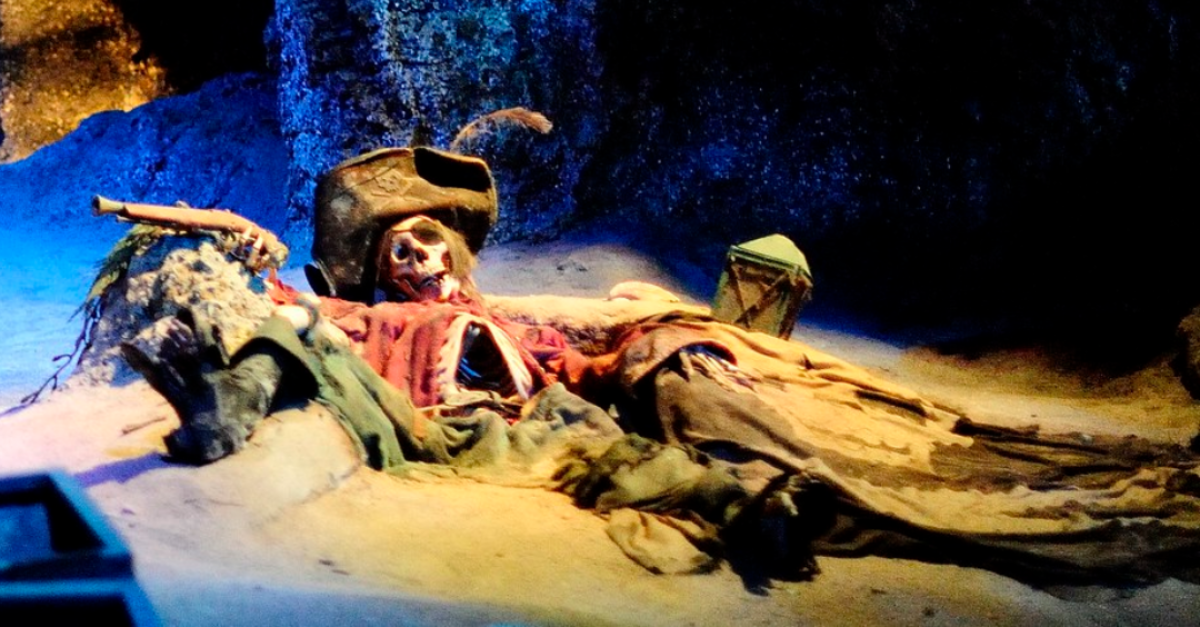 Disneyland’s famous Pirates of the Caribbean ride once used real skeletons. When the ride opened, all the skeletons were genuine, mostly donated to science for anatomical study. However, over the years, they have all been replaced with fakes except for the skull and cross bones above the Treasure Room, which reamins to this day.

There Are Several Active Serial Killers in the U.S. 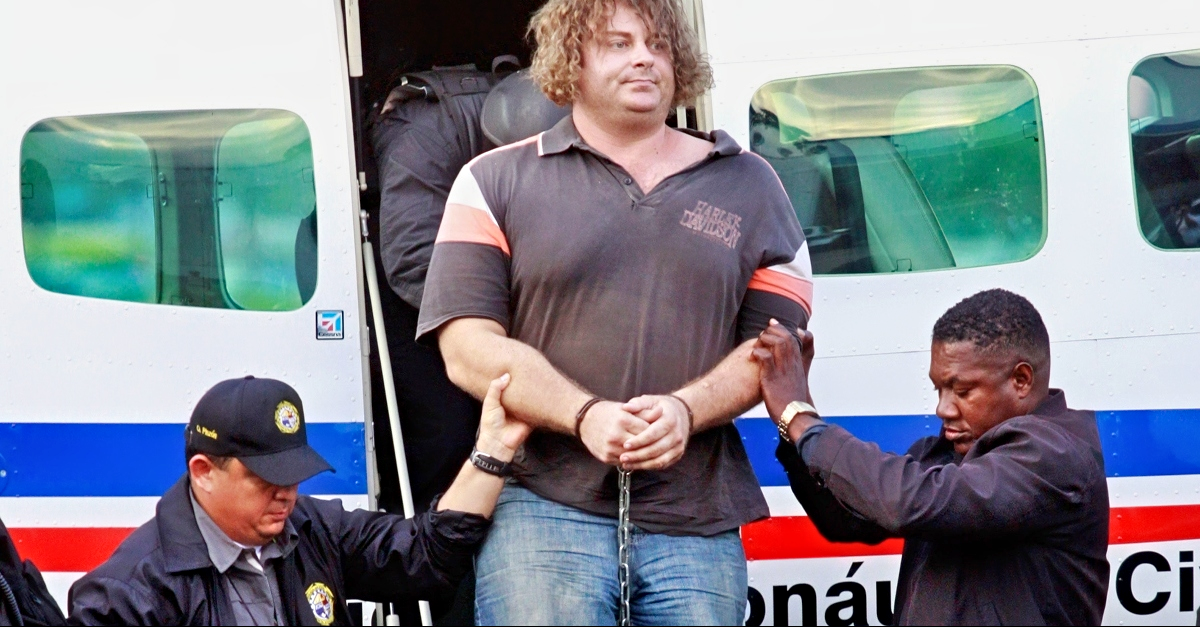 The FBI estimates that there are between twenty-five and fifty serial killers operating throughout the U.S. at any given time. About 40 percent of the time, killers get away with the murders. They usually learn from other killers' mistakes, so they know how to fool the police.