Creepy Facts To Keep You Awake At Night

There Are Over 200 Bodies on Mount Everest 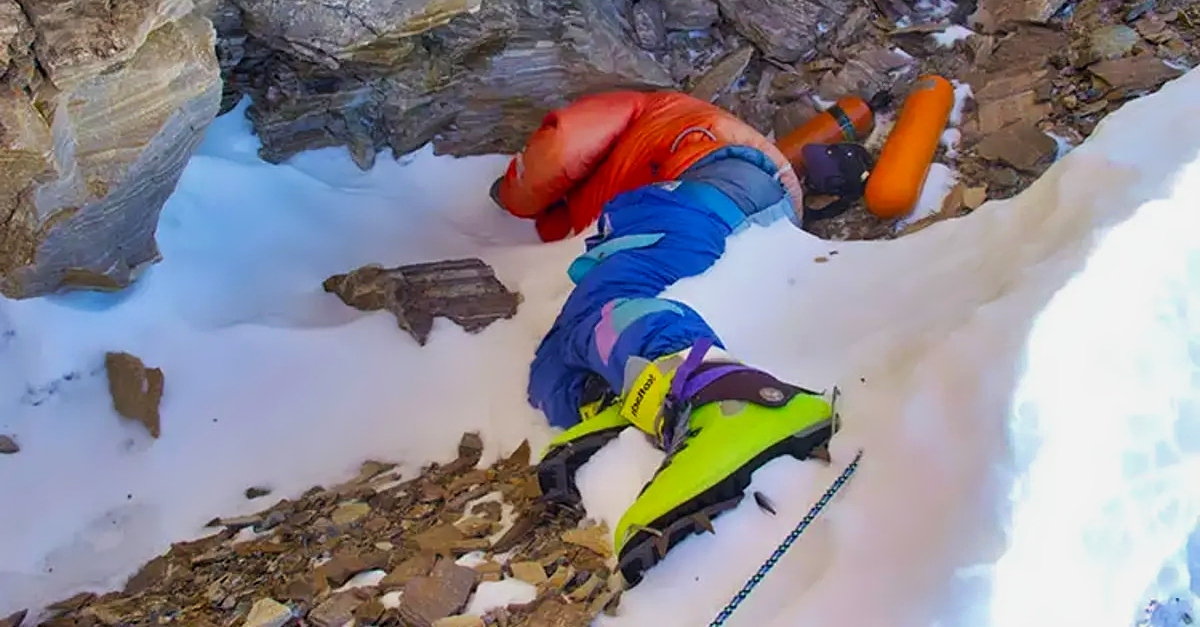 More than 200 people have died in their attempt to scale Mount Everest. Most of the corpses that fall on Everest still litter the mountain today, because it's a dangerous and life-threatening task to remove them. Officials are concerned at the number of bodies that are becoming exposed on Mount Everest as its glaciers melt. 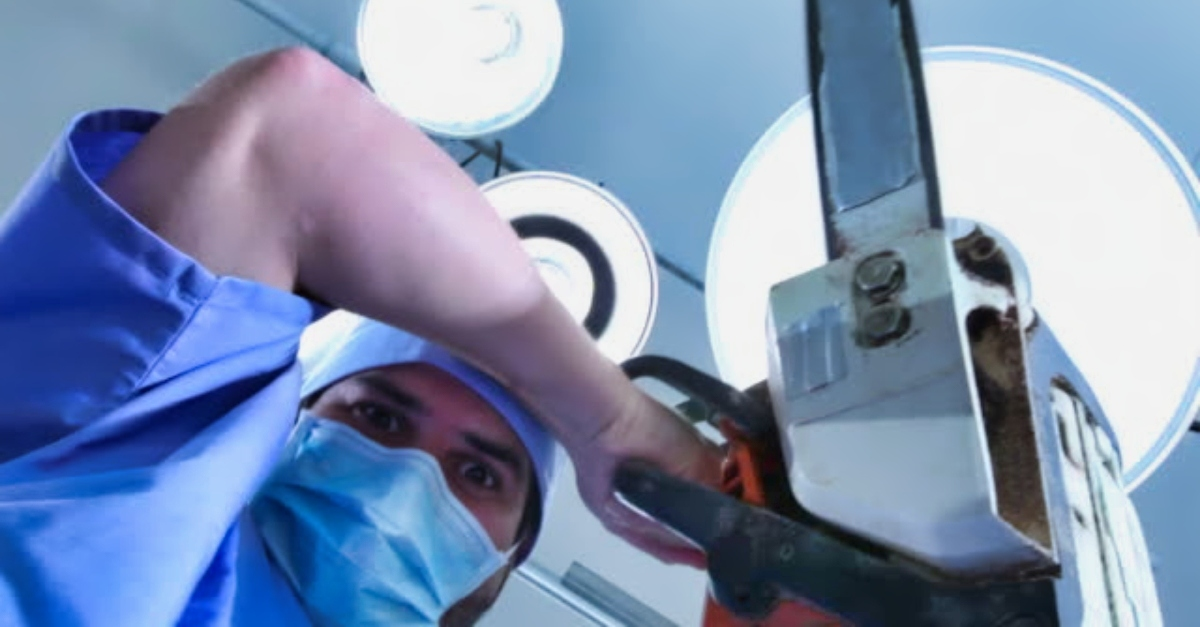 Chainsaws were first invented and first used to help women deliver their babies. If a woman was delivering a baby in the breech position, or if the baby was simply ‘too big’ or ‘stuck,’ a hand-cranked chainsaw with fine cutting teeth was used to cut through her cartilage and ligaments to get the baby out.