Contrary to Popular Belief, This Rare "Singing" Dog Is Not Actually Extinct 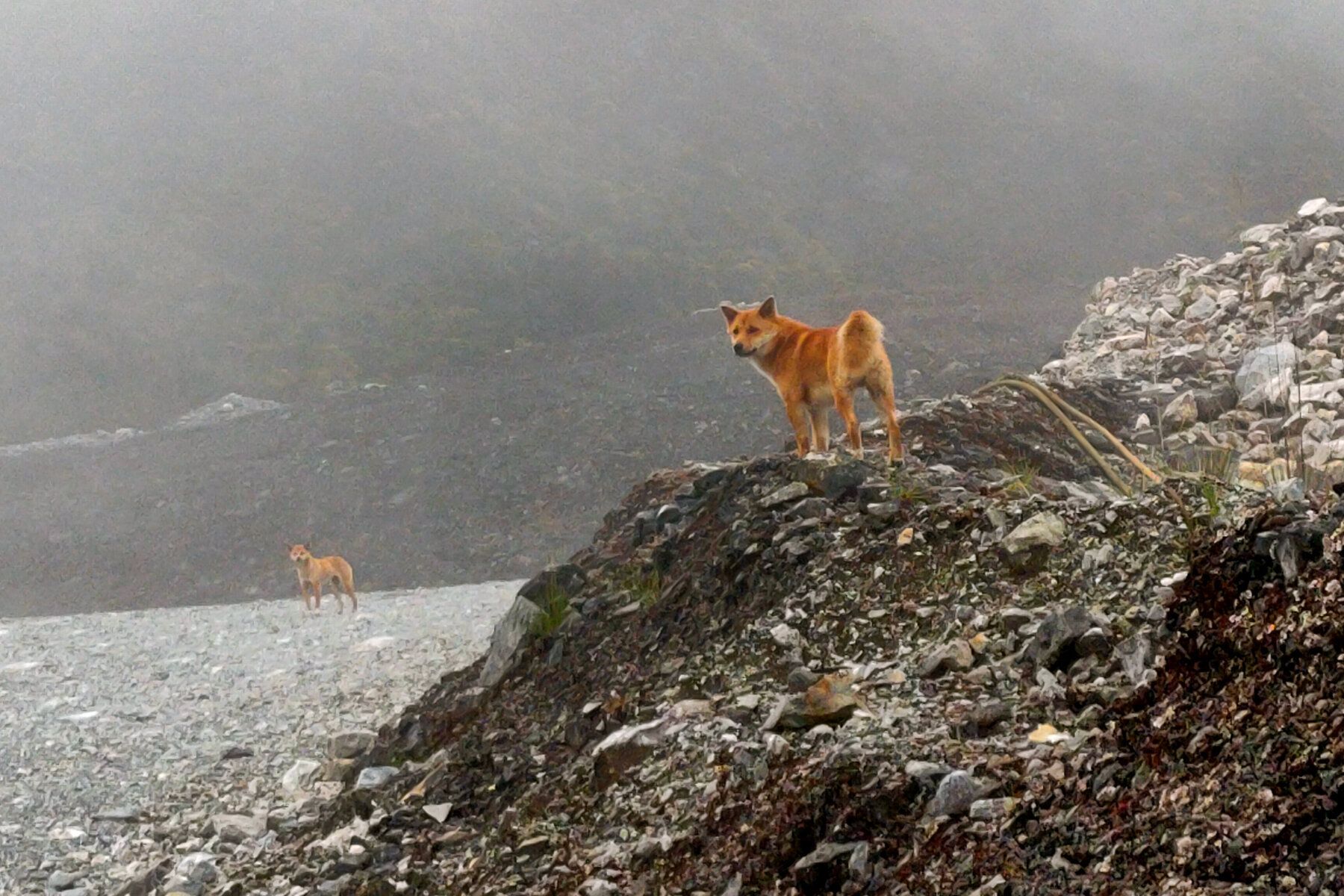 The New Guinea singing dog was thought to be extinct for the past 50 years. However, this has proven not to be the case. The breed is known for its unique style of howling and barking, which have been compared to the harmonic calls of a humpback whale.

Around 200 captive singing dogs live in conservation centers and zoos The animals tend to be extremely inbred due to their lack of new genes. They are the descendants of wild dogs captured in the 1970s.

For half a century, there had been no sightings of the New Guinea singing dog—until 2016, when 15 wild dogs were located and studied in the remote highlands of Papua, Indonesia. 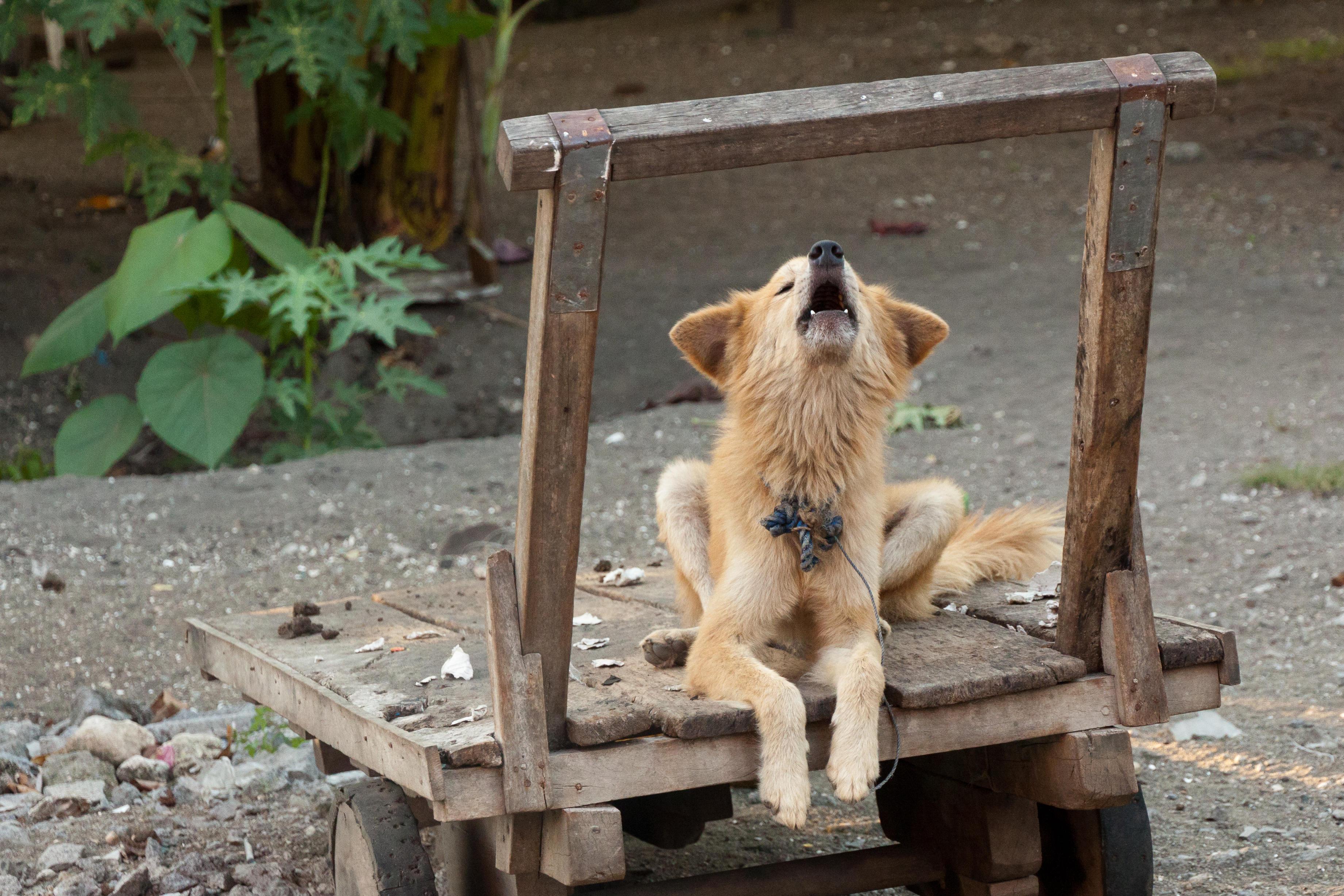 Measures to protect the ecosystem around the Grasberg gold and copper mine in Papua, where the dogs were found, inadvertently created a sanctuary in which the dogs could thrive. The expedition was led by the founder of the New Guinea Highland Wild Dog Foundation, James McIntyre.

McIntyre and his team traveled to the same remote, high-altitude region in 2018, braving rough terrain and dangerous weather conditions in order to collect various samples from the dogs, as well as obtain thier measurements.

"New Guinea singing dogs are rare, they're exotic they have this beautiful harmonic vocalization that you don't find anywhere else in nature so losing that as a species is not a good thing," said Elaine Ostrander, a distinguished investigator at the National Institues of Health. "We don't want to see this [animal] disappear."