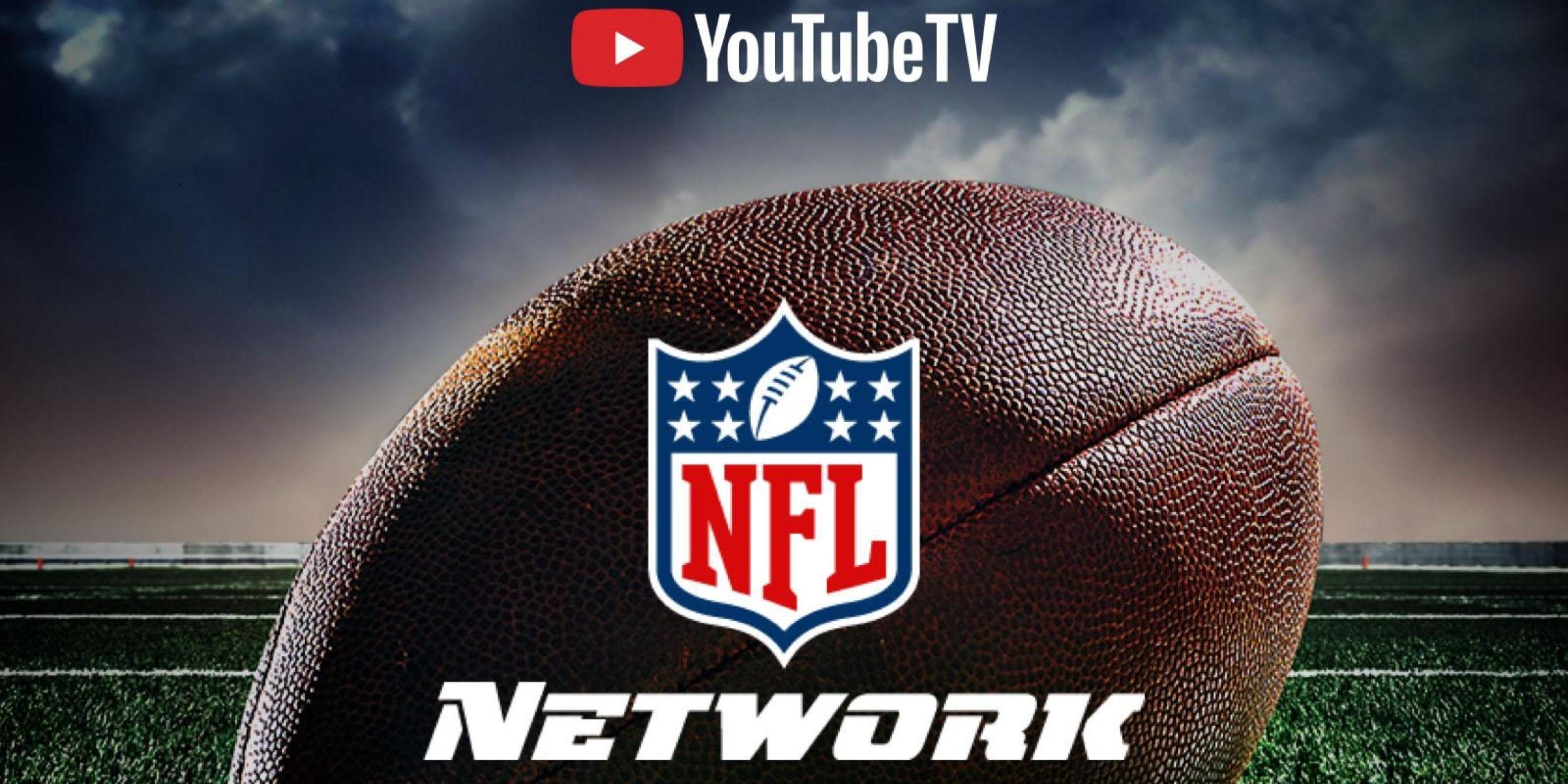 The digital universe has become the medium for almost every mass activity that once took place in stadiums—and that includes football. The NFL has been keeping up with the times, extending its partnership with Amazon to deliver a live digital stream of "Thursday Night Football." Now, a digital content deal has been OK'ed by YouTube. 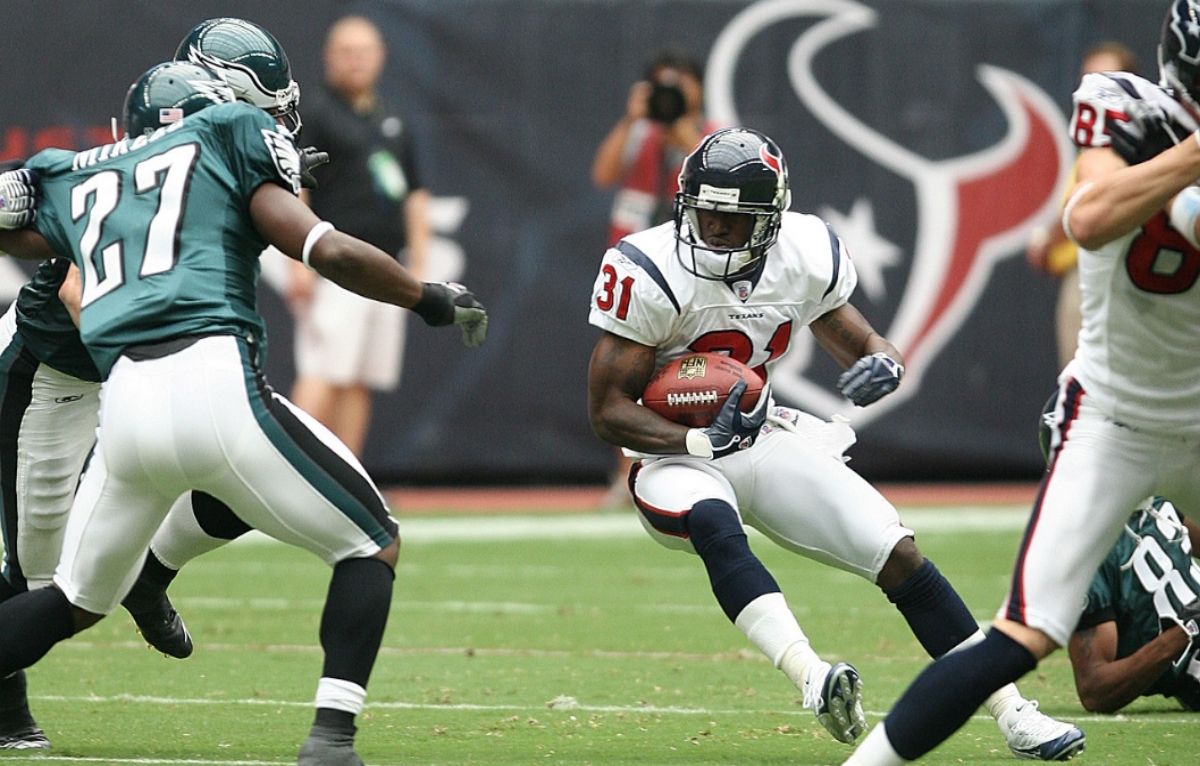 "We are excited to bring NFL Network and NFL RedZone to YouTube TV subscribers, just in time for Kickoff of the NFL's 2020 season," said Hans Schroeder, EVP and Chief Operating Officer of NFL Media.

"The opportunity to give NFL Network and NFL RedZone the broadest distribution as possible to our fans remains a top priority for us, so we’re pleased to bring our lineup of exclusive live games, informative shows and award-winning content to the YouTube TV channel lineup," he continued.