Colorado Woman Accused of Posing as Photographer to Steal Babies 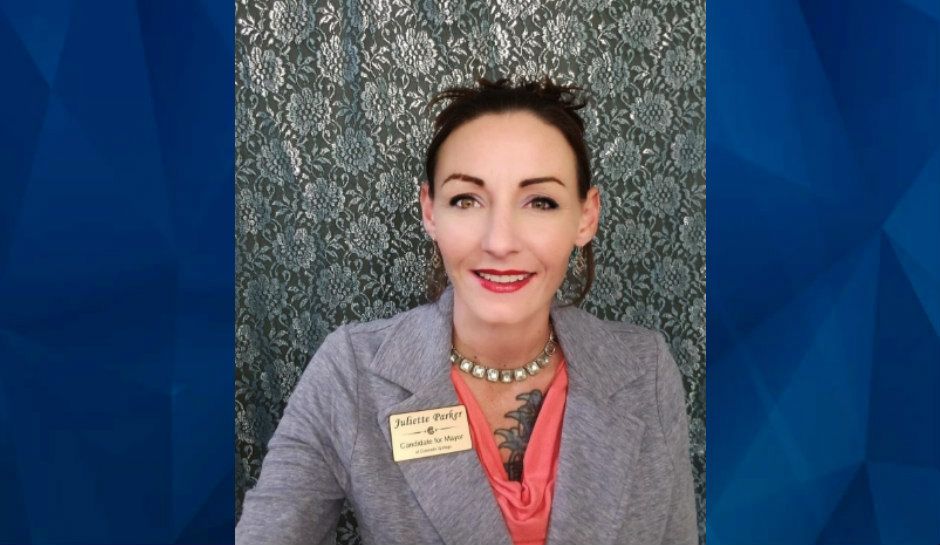 The 38-year-old former candidate for Mayor of Colorado Springs, Juliette Parker was arrested in late 2019 for drugging and allegedly attempting to kidnap a three-week-old baby.

Parker was accused of posting a false Facebook status, claiming that she received a significant amount of camera gear for Christmas and she was interested in photographing both infants and long pregnant mothers for free to build her portfolio.

Evidently, Parker entered more than 10 people's homes and acted "strangely," attempting to cover up her fingerprints around the house and refusing to sit on their furniture. One woman, in particular, invited Parker into her home three times, and on the third time, she claims that Parker mounted a planned attack on her infant.

This woman claims that, on her third visit, Parker attempted to cover up any evidence that she had entered the woman's home. The victim claims that Parker opened her front door using her sleeve, and carried a microfiber cloth to actively wipe away her fingerprints at any opportunity she could.

Parker brought her 16-year-old daughter along with her for the photoshoot, and she brought the victim a cupcake as a gift. Parker presented the woman with the cupcake and proceeded to take multiple selfies with the infant, which was disconcerting to the mother.

The mother then claimed that she ate the cupcake and immediately became violently ill, suspicious that Parker had drugged her. She then kicked Parker and her daughter out of her house, only to discover that Parker had pocked her house keys.

The victim contacted the police and Parker was arrested immediately.

Parker awaits her trial after being bailed out of jail on a $50,000 bond.