While it may seem like a given that a convicted animal abuser should not be permitted to own a pet, there was never legislation to support this.

Gov. Jared Polis of Colorado signed a bill this week banning animal abusers in his state from being able to own a pet for up to five years post-conviction. 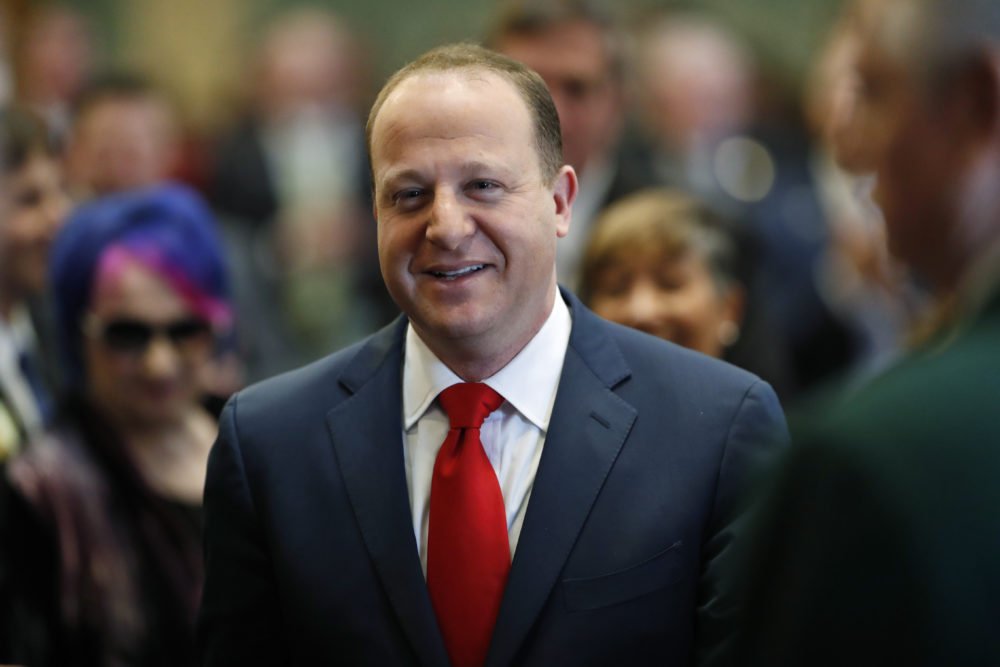 The legislation, known as ‘Animal Ban For Cruelty To Animals Conviction,’ was signed as one of the state’s efforts to commemorate Animal Welfare Day in Colorado. 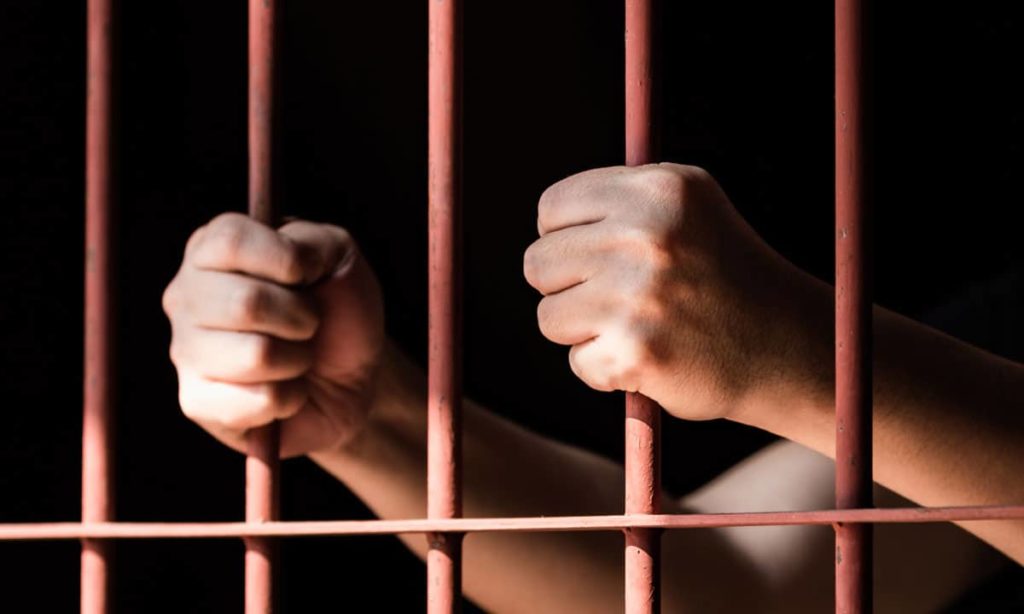 The bill states that the court an enter an “order prohibiting a person convicted of felony animal cruelty from owning a pet animal for a period of 3 to 5 years.”

The Governor hopes that the law will “increase restrictions of people convicted of felony pet animal cruelty and facilitate mental health and treatments to address the underlying factors that drive tragic animal cruelty.”