A kind-hearted college student is the mastermind behind Project Embrace, a nonprofit that collects secondhand medical supplies for people in need.

Mohan Sudabattula, a 23-year-old student, along with his team of volunteers collect medical equipment from thrift stores and donations. They clean up the gear, which ranges from slings and braces to wheelchairs and walkers, and then send it to disadvantaged medical facilities around the world. 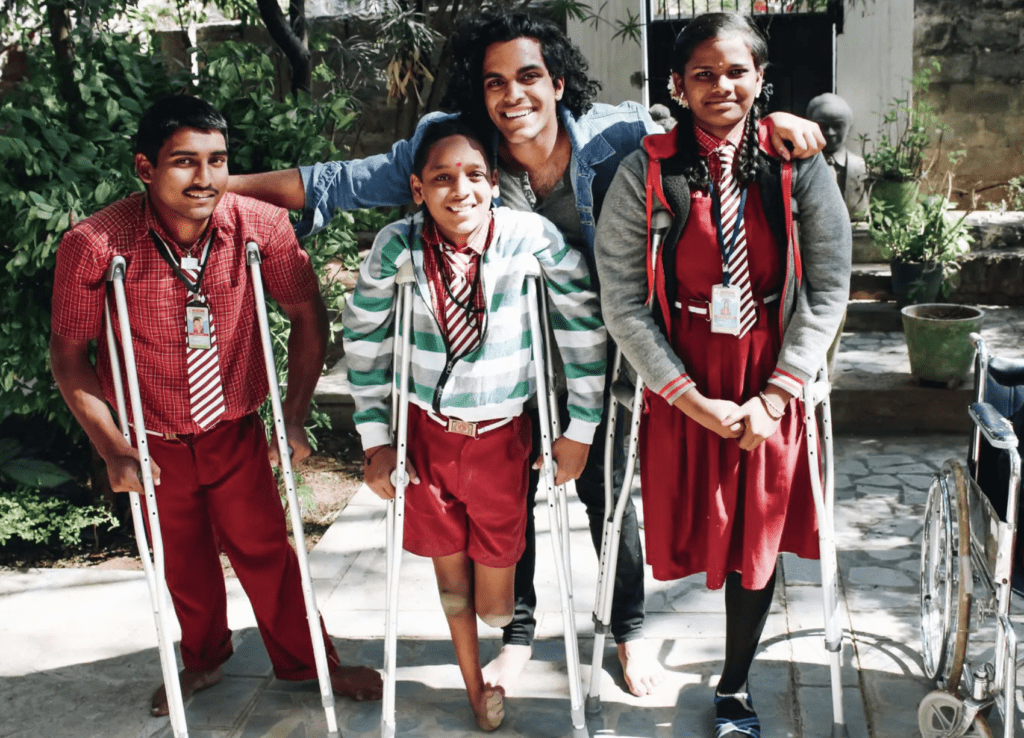 Sudabattula thought of this idea when he was in school and volunteering in the prosthetics department at a nearby hospital. Whenever a patient outgrew a prosthetic, it would simply be thrown in the garbage. While prosthetics are designed exclusively for the wearer, Mohan wondered if he could recycle other medical equipment and give it a new life. 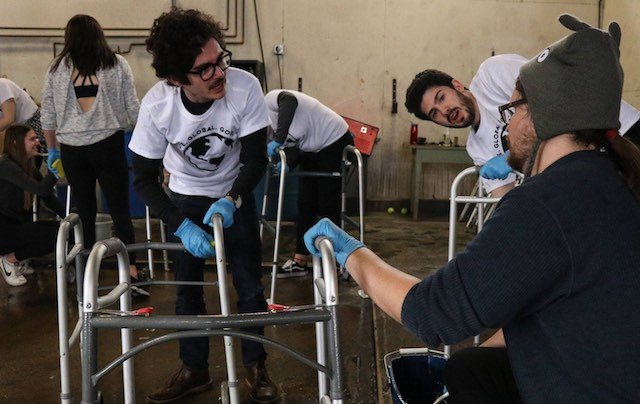 Back in 2006, he went to India with his parents, and while at an orphanage he saw children creating makeshift crutches and wheelchairs out of everyday objects. Now, over ten years later, he was able to donate several dozen wheelchairs and crutches to that very same orphanage because of the work he is doing with Project Embrace.

Since launching the nonprofit in 2016, the group has donated over 900 refurbished medical devices to low-income hospitals in the U.S. and India.