Viral Father-Son Duo Get Their Own Denny’s Commercial

Comedian DJ Pryor is sitting on the couch chatting with his 19-month old son about the season finale of Empire in an adorable video that went viral last week. The video features a full-on conversation, though it seems mostly one-sided since Baby Kingston can’t actually say words.

Well, things just got even better for the two internet sensations. Denny’s loved the video so much that the company got in contact with Pryor to make a new commercial celebrating Father’s. The duo recreated the video in a Denny’s booth, talking about their favorite breakfast foods.

We Partnered With Our Favorite Spot @Dennysdiner to have a Little Booth Chat! Very Important For Father Son Bonding ðŸ’ªðŸ¾ðŸ’ªðŸ¾ HAPPY FATHERS DAY!!!! From Mine to Yours!! Go Get A Grand Slam from Denny’s! Love Y’all!!!

Even better, child psychologists are praising Pryor for his parenting, saying that speaking to a child like they’re an adult can help them develop better cognitive skills. Pryor also has an 8-year old son, Jabari, with his wife Shanieke Pryor, who took the original video. 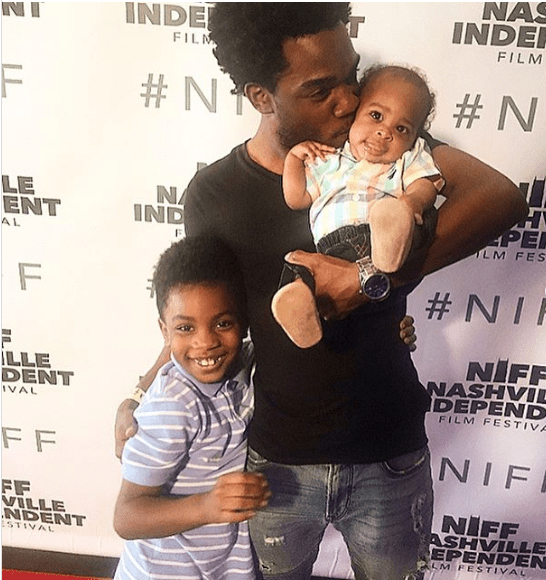 The original video got 1.5 million shares on Facebook in two weeks, but their Denny’s commercial will likely be seen by many more. It’s too much cuteness for just one video!