What would you do if your car broke down your first day of work? Call in and say you can’t make it? Most would (including myself!)

One 20-year-old decided that wasn’t a good enough answer, and ended up walking the 20 miles to work to make a great impression on his first day.

Walter Carr wants to become a Marine. In the meantime, he got a job with a moving company. He began during the nighttime and arrived at the location at 4 a.m. 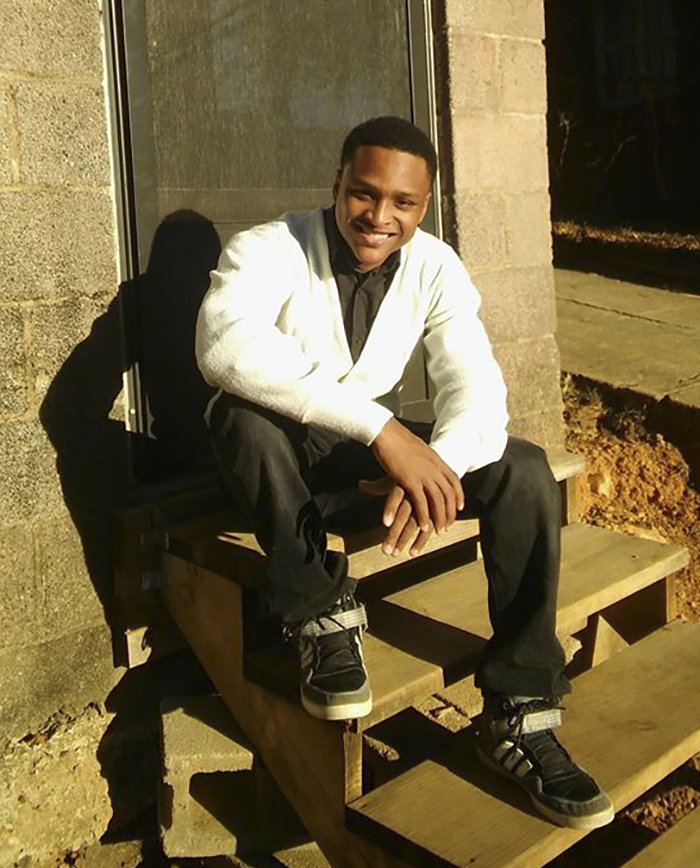 While he was walking around, a pair of police officers stopped him and asked if he needed help. Carr told them the story, and moved by it, the officers treated him to some breakfast.

After breakfast, the officers dropped him off at work so he could start of day off on a good note! House owner Jenny Hayden Lamey saw the officers pull up and immediately had to ask questions.

Once she learned the story, she was so moved. She wrote a wonderful story about Carr and even created a GoFundMe for his car.

Her story went viral, and thousands of people shared the story and chipped in to help. The goal was $2,000, and the page ended up raising $34,000. 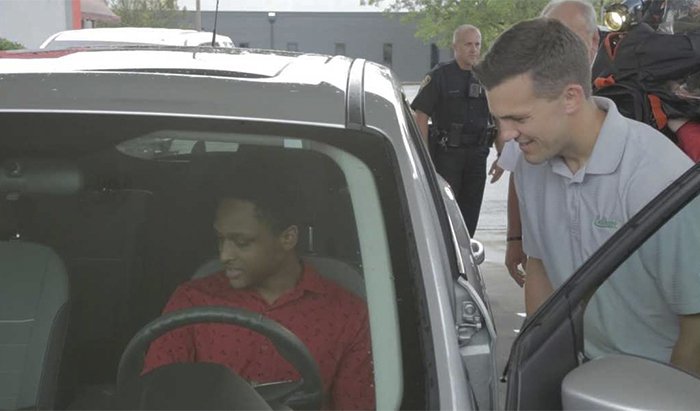 The owner of the moving company was also in awe of his hard work and dedication that he gifted Carr a new car.

All of this happened because of Carr’s determination and bravery to not take no for answer and to work as hard as he could. He’s going to make an amazing Marine!

You can read Jenny Hayden Lamey’s incredible account here. It’s a bit long, and very much a tear-jerker, so get ready for the feels!