Dr. Emmit was an eccentric individual who was obsessed with the Occult, but no amount of research could have prepared him for what was in store once he received the Eye of Zyre. 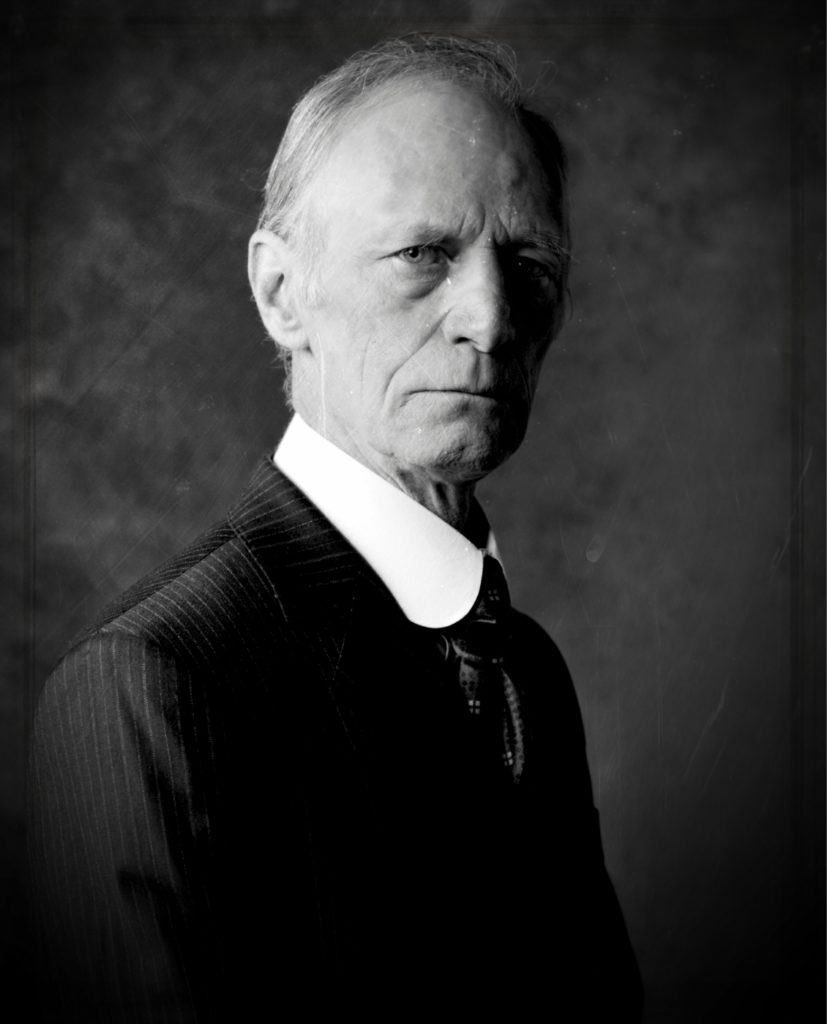 Dr. Emmit was an anthropology professor at the University of London, he primarily taught undergrad students, but, over the years he significantly diminished his amount of classes taught. He began to focus his fleeting energy into his largest passions.

Student of the Unknown 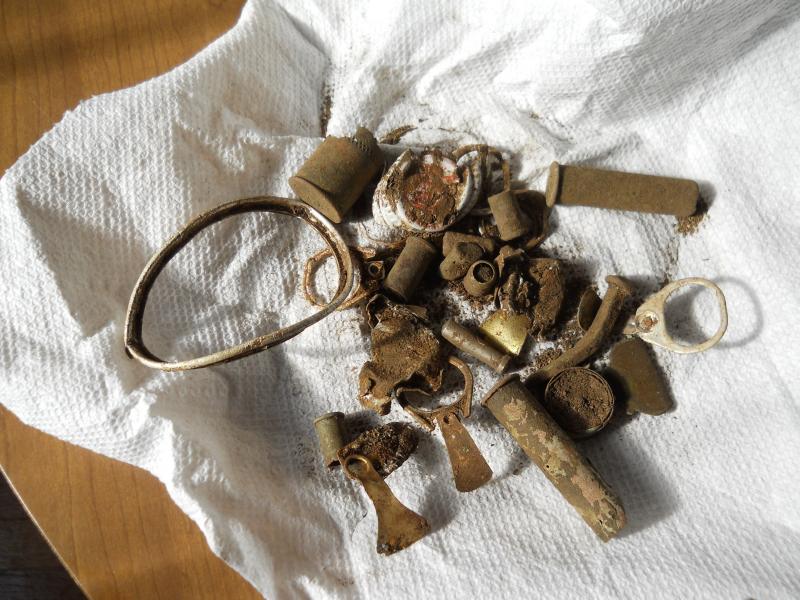 He was a man of mystery, he spent a lot of his studies attempting to reveal the secrets behind occult, arcane, and bizarre objects. Whether you’re a believer or not, this is what this accredited doctor of anthropology chose to spend his time studying. Dr. Emmet was incredibly quiet about his work, possibly fearing the implications of unveiling the secrets behind these objects that he collected. This eventually led to his downfall…