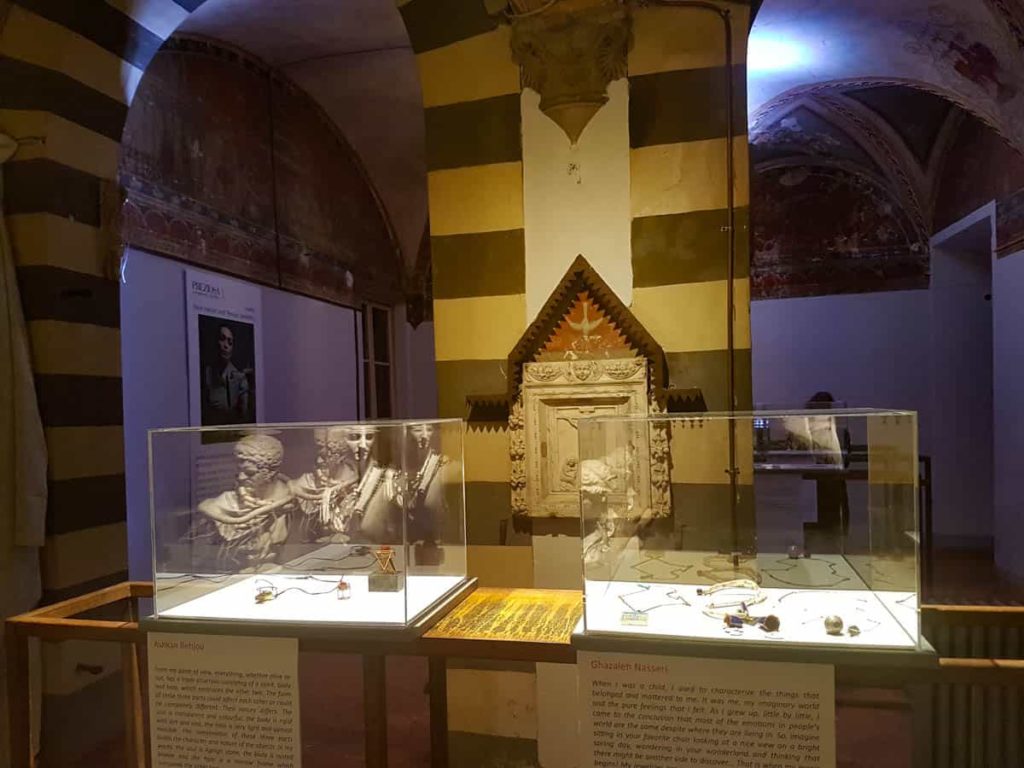 Dr. Emmit had caught the attention of a mysterious person when he showcased several pieces of occult jewelry in a museum in 1970. The man refused to give Dr. Emmit his name, but he did allude to the fact that he owned a rare occult artifact called the Eye of Zyre. 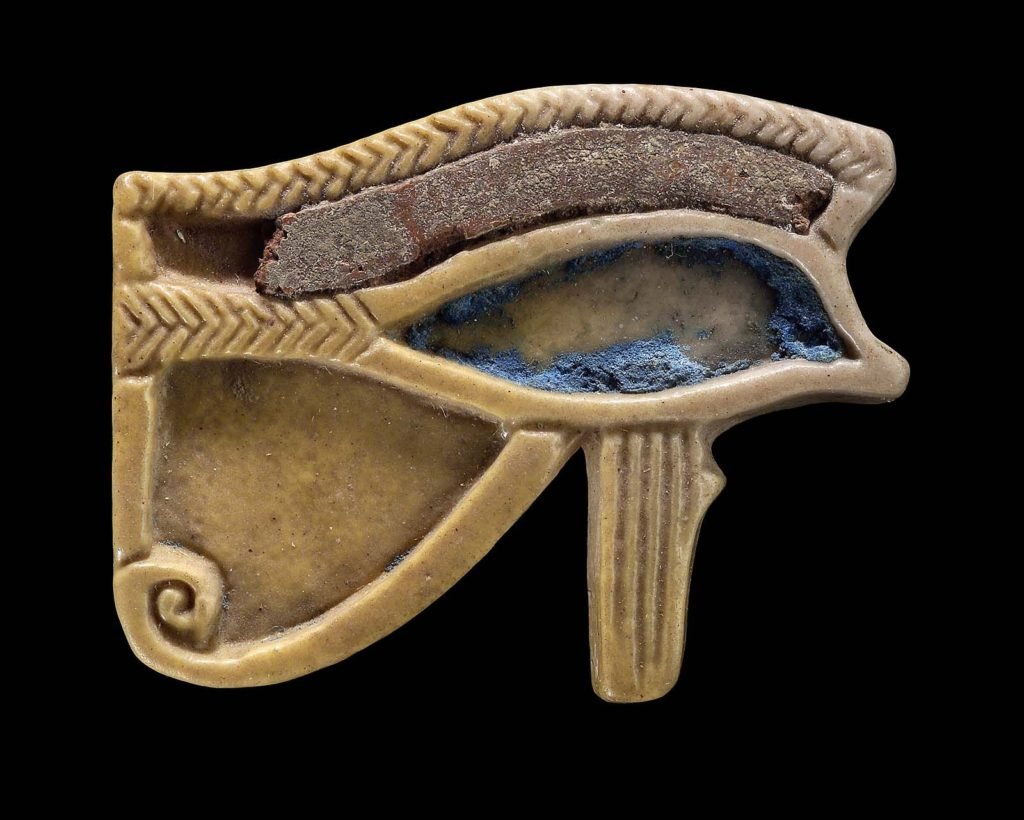 Evidently, the Eye of Zyre was a cursed ring of opal, made with nonprecious metals and a tarnished opal gem that was opaque black with flecks of blue and green on the inside. According to legend, this ring was kept a secret by every single owner it has had. The ring had been passed down from generation to generation, cursing singular individuals, but also giving them an unknown power. Intrigued by the prospect, Dr. Emmit made it his life work to track down this ring…