Natural Light Seltzer has claimed its title as the ultimate college game day drink. The drink has been named the Official Hard Seltzer of the Big 12 Conference, the first brand to do so. The brand offers two flavors amidst the summer of hard seltzers popularity: Catalina Lime Mixer and Aloha beaches. 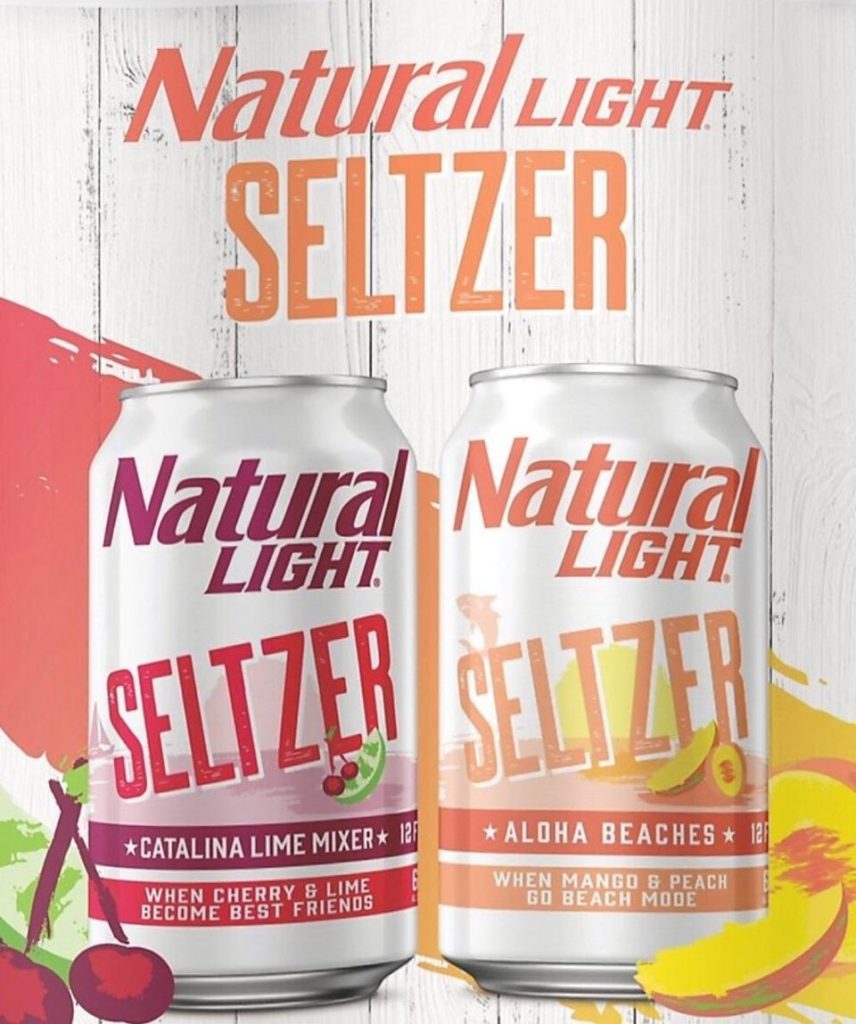 Hard seltzer is an ever-growing market, increasing almost $1.1 billion in sales this past year. In just the past four weeks, the drink has expanded 185.2%, according to Neilsen data. The drink also holds 2.8% of the total beer, cider, and malt beverage market. 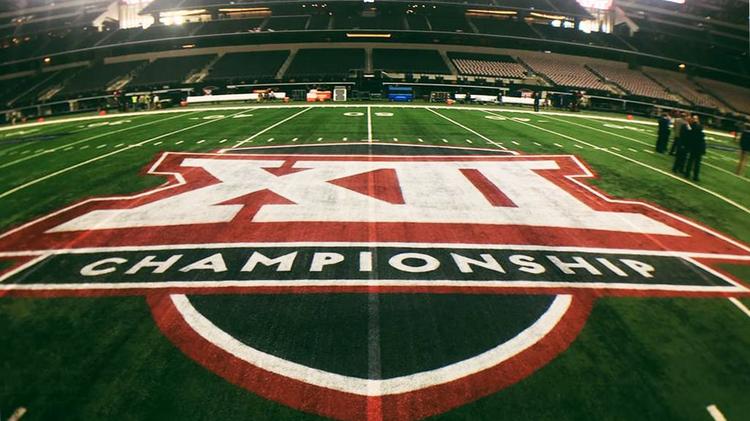 “Looking to the future, we believe the seltzer boom is still in its early days as awareness for the category is relatively low in many parts of the country,” said Ricardo Marques, VP of core and value brands of Anheuser-Busch “There are major opportunities for growth and this partnership with the Big 12 is a perfect example of how we plan to bring that growth to fruition.” 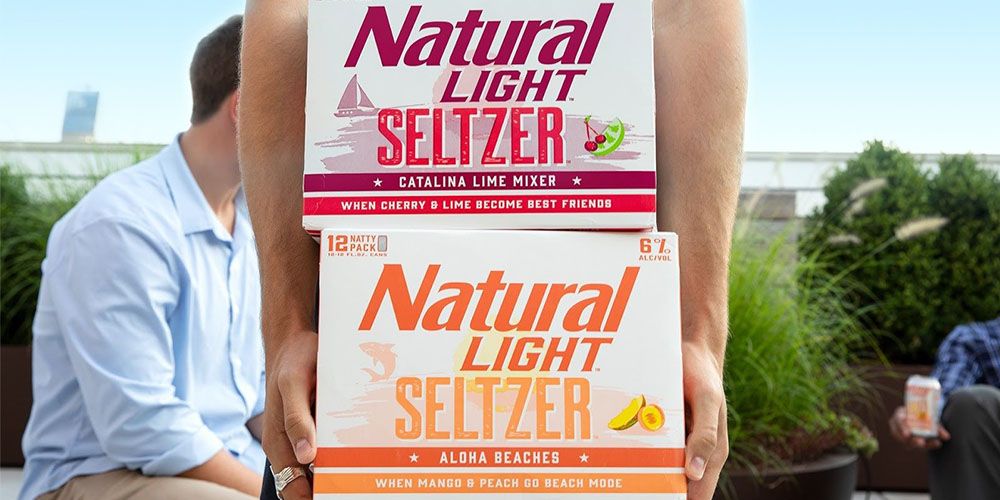